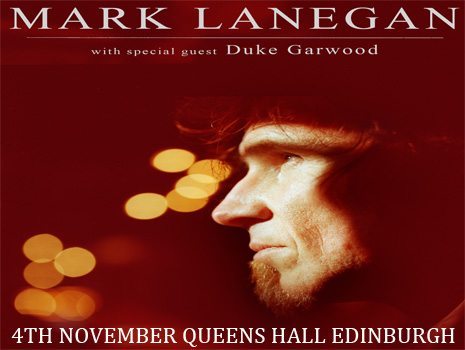 (video and pictures by The Queen's Hall)

From the moment I walked through the doors of Edinburgh’s Queen's Hall, it was clear that tonight’s gig was going to be an intimate one. Soft warm lights, rows of chairs where usually the standing area is and a stage with a minimal set-up. No big drums, no big amps, but instead a good selection of acoustic and electric guitars, a couple of small amps, a cello and a violin. And a microphone for Mark Lanegan of course.

Opening tonight’s procedures was Fred Lyenn, a singer/songwriter from Belgium who has British origins. He only played a short set of 4 songs, but he played these songs beautifully, getting everybody’s attention with his angelic voice and wonderful guitar playing. Next up was another solo set by Duke Garwood, who was given slightly more time to play his set, which didn’t come as a surprise since Duke released a great album with Mark Lanegan earlier this year on Ipecac Records/Heavenly Recordings.  I had never seen this singer/songwriter from London before, but he totally amazed me with his at times slight distorted bluesy guitar sound and voice. 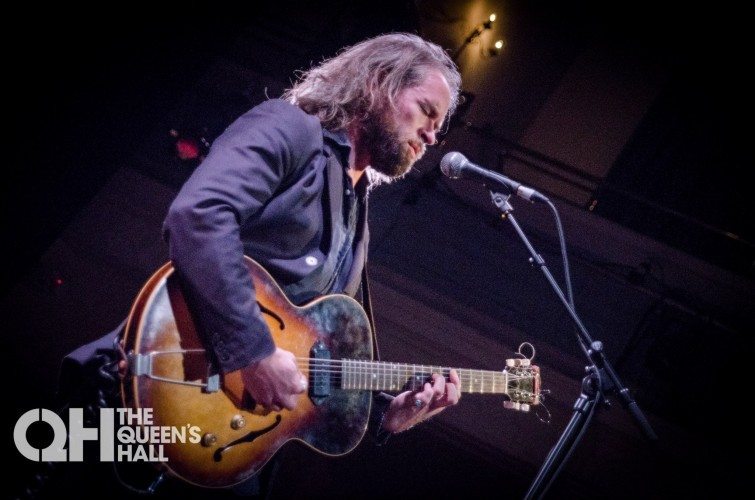 Then it was Mark Lanegan’s turn and it was great to see both support acts be part of Mark’s band with Lyenn playing bass and occasionally guitar and Duke Garwood playing the bass clarinet and occasionally some guitar. Mark's band was further made up of another guitarist, a cellist and a violinist. Mark came on stage under loud applause proving his huge popularity with the fans and the band kicked off with ‘War Memorial’, taken of the already mentioned new album recorded with Duke Garwood called Black Pudding. Mark Lanegan doesn’t need a big band or loud drums, and big amps behind him as the strongest weapon is his warm, gravelly baritone voice. He is single-handedly able to draw everybody’s attention and mesmerise the whole audience. His voice is so deep and gravelly, it would embarrass a quarry. Four more songs of Black Pudding were played, namely ‘Mescalito’, ‘Cold Molly’, ‘Driver’ and ‘Pentacostal’, before they played the apparent crowd pleaser ‘When Your Number Isn’t Up’ 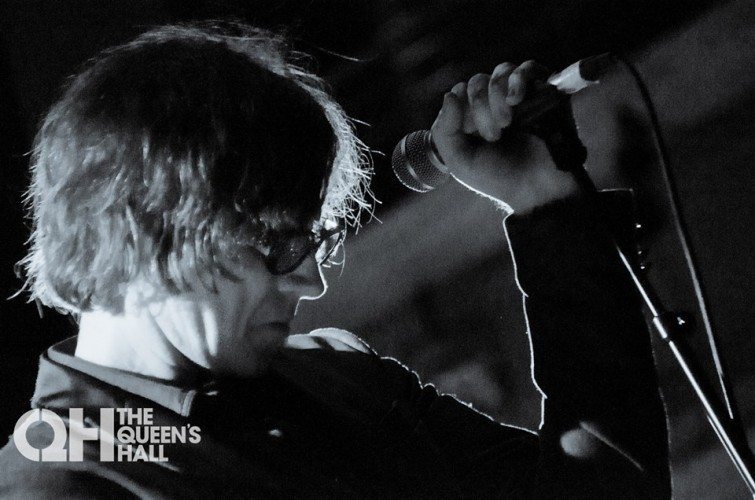 An additional two older songs were played, ‘The Cherry Tree Carol’ and ‘The Gravedigger’s Song’ before they played a string of songs of the latest album Imitations, ‘Pretty Colors’, ‘Mack the Knife’, ‘You Only Live Twice’ and a beautiful version of ‘Solitaire’. Without giving much context the band started playing the opening chords of late Lou Reed’s ‘Satellite of Love’, resulting in a thunderous applause giving most people a little shiver. This was a very memorable moment putting it into context of Lou Reed’s recent passing away. Mark and band followed this by playing ‘One Hundred Days’ and ‘On Jesus’ Program’ before taking the shortest interval ever (literally a minute) to come back and play ‘Bombed’ and a brilliant version of ‘Halo of Ashes’, originally recorded by Mark’s old band The Screaming Trees.

This was a very intimate gig indeed and under a standing ovation Mark thanked the audience and left the stage. He sang beautifully tonight with a great selection of old and more recent material. He is not a man who addresses the crowd very much besides a quick introduction of his band an occasional thank you. He did however take the time to meet every single fan afterwards having photos taken and signing plenty of sold vinyls, CDs and posters. What a legend! 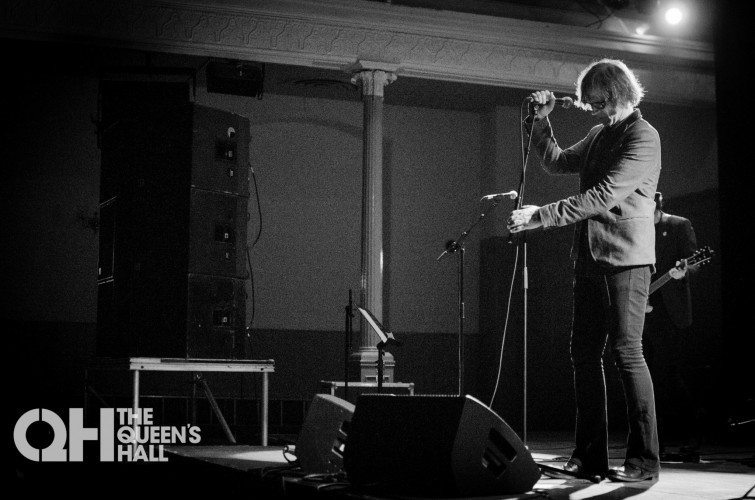 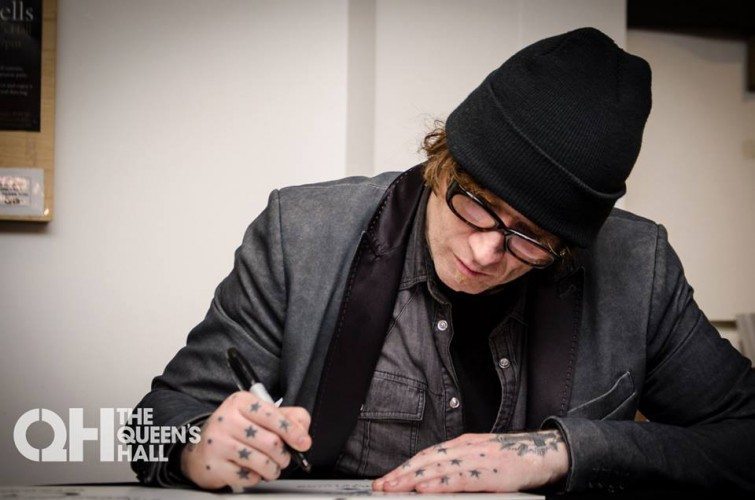