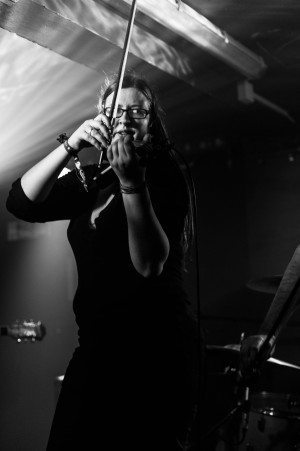 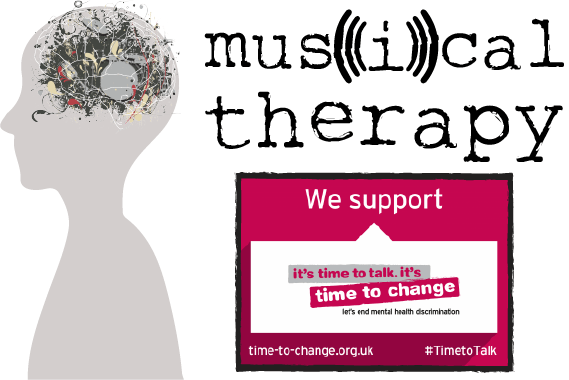 Let’s just say I wasn't always a rock star. Growing up, I was the most straight-laced, model student you could imagine – getting good grades in class as well as on various musical instruments, I was a credit to my parents, and the height of my aspirations was to get a good job with a good salary, a solid career footing and settle into living a life of 9-5 daily grind, with 2 weeks holiday per year.

Halfway through my law degree, something snapped. Something that I eventually understood had been building for years. It wasn't an instant revelation, but I started to realise that I didn't want to be a lawyer.  Far from being Damascene in its impact, this realisation threw me into a state of almost complete panic. What else was I going to do? I’d been working towards this since my GSCEs. All those hours revising for exams, crying in my room over coursework, desperately trying to live up to expectations, how could that all be for nothing? The death of a wonderfully inspirational friend during my final year of university accelerated this downward spiral of self-doubt and hopelessness, until my mum said possibly the wisest thing anyone’s ever said to me (and, looking back, the most pivotal sentence in shaping my life going forwards from that point). “You’re 21”, she said. “Who cares what you want to do for the rest of your life. What do you want to do now?”

So I graduated, moved home, saved up a decent amount of money and explored the world for 6 ½ months. It was incredible, exhilarating, terrifying, lonely, exciting, ground-breaking and above all else, eye-opening. I came home determined to go back. Within 8 months of returning home I’d moved to London and installed myself in an office job with good prospects. 9 months after that I tried to kill myself.

That was in May 2009. In September of that year (by which time it was plainly apparent that the overwhelmed NHS did not consider me as a priority case) my boyfriend at the time, in a desperate attempt to save my sanity as well as his own, suggested I join a band. He found an ad on Gumtree looking for violinists, ‘cellists and/or flautists. I’m a violinist, personally, but one of my sisters plays the ‘cello and one plays the flute. It seemed too good an opportunity to pass up, so I arranged to meet Adam and Omar, who had placed the ad, and Rumour Cubes was born.

Four years later it remains one of the best decisions of my life. I've been through 18 months of psychotherapy since that point but I’m convinced that Rumour Cubes has done at least as much for my mental health as my (admittedly wonderful) therapist at LACAP. It’s really very difficult to entirely articulate why, but bear with me as I give it my best shot.

My official diagnosis is Major Depressive Disorder, but my therapist advanced the theory that I may actually suffer from Cyclothalmia. In my opinion, that certainly seems to fit better with my symptoms – or at least, it does now my symptoms are to some extent regulated by medication.

Maths alert: I've analysed my moods quite closely over the last few years, and they actually seem to correlate to a four-quadrant map, where the axes are Happy/Sad and Active/Passive respectively. This serves to illustrate it in the best way I can. 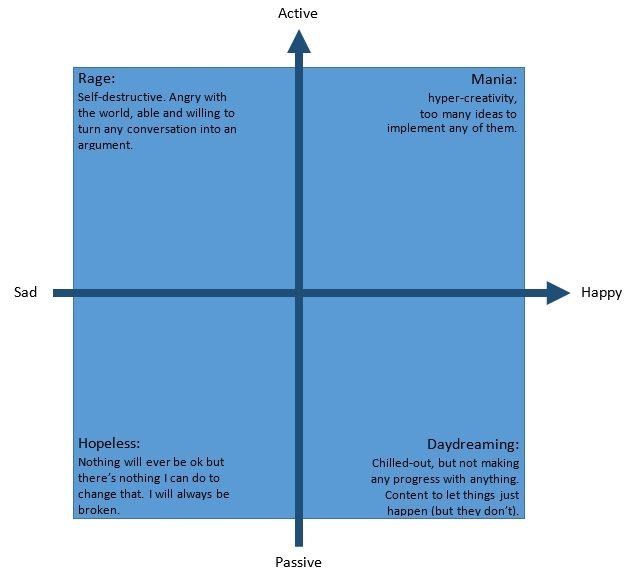 There are a multitude of ways in which Rumour Cubes benefits my mental health and – hopefully – vice versa. First and foremost is that the other members of the band are my closest friends. I’m very open about my depression in general, and 99% of the time that’s met with positivity and, if not empathy, then at least a willingness to understand. The rest of the band have always been incredibly supportive of me – whether I need a shoulder to cry on, an ear to rant into, or for them all to just not talk to me for the next few hours because I’m in such a dark place – they’re there for whatever I need, whenever I need it, which is the most wonderful thing anyone could hope for.

Delving further, being in a band satisfies a number of deep-seated needs. The compulsion to create, which is driven by my manic periods, has always suffered from the fact that those parts of the cycle never last for long enough to see anything through to completion. In years past my room was full of half-finished projects, each one serving to stoke my guilt and feed my frustration at not being able to finish, which in turn reinforced my fear that I’d never be good at anything. Composing collectively, as Rumour Cubes does, serves to assuage those feelings because the weight of responsibility is no longer on my shoulders alone. It’s helped me realise that if something isn't working, we can shelve it for a few months and try again, or just start something else. It doesn't mean I’m a failure.

Being in a band also serves as a pretty hefty fuck-you to all the bullies. As a skinny, bespectacled, braces-wearing kid who was normally top of the class in maths and science but whose mum had sent a letter to the school asking that I please not be tackled while playing rugby in P.E. in case my glasses broke, you can imagine I didn't have a great time of it at school. Every time I get up on stage, every time we launch into a song, every time I get to thank the cheering crowd at the end of a show, EVERY TIME, even if no-one I went to school with ever finds out about it, I’m secretly giving them the finger. And it feels GOOD.

I actually performed a lot while I was at school, with a few orchestras as well as playing solo, but there’s a world of difference between almost-flawlessly rendering a Tchaikovsky violin concerto to a hall full of kids with zero interest in classical music and performing to a room full of people whose sole purpose for being there is because they think the music you make is great.  For someone who spent more hours than I care to admit sitting in the corner of the music room during lunchtimes listening to 15 year old kids playing amateur covers of Greenday songs, the fact that I am even in a band, let alone a band which has fans, fills me with a sense of wonder every time we rehearse.

On an entirely different level, making music allows me to express my emotions. There are two facets to this – one, it’s incredibly hard to articulate how I’m feeling a lot of the time, particularly to people who don’t suffer from anything remotely similar, and I find music helps that process. The band can often get a pretty good idea of how I’m feeling based on the type of music I play when line-checking, and it’s much nicer than reading out X and Y values based on the graph I posted earlier on in this piece (as well as being less likely to make their eyes glaze over). Two, it gives me the opportunity to take all the hurt and hopelessness I feel and turn it into something beautiful. OK, so it won’t be the happiest piece of music you've heard in your life, but I can guarantee it’ll bring you more pleasure than the emotions themselves have brought me.

The last point I’m going to make isn't necessarily as a result of me being in a band, but is certainly related to the fact that I’m very involved in the independent music scene & I know a lot of musicians, many of whom I consider to be my friends. This is a hard thing to say, because I’d love nothing more than for all of the people I love to be sane, healthy and happy, but knowing that so many of them experience similar feelings to me is something that helps immeasurably. I think this is something that’s hugely important, and for which musicians aren't given even nearly enough credit. Lyrics such as “And on the worst days, when it feels like life weighs 10,000 tonnes”, “Let’s drink until tomorrow to forget that we’re still alive”, “On the days that I can’t keep my insecurities at bay, I will push you and I’ll push you and I’ll push you away”, “Hurt myself again today and the worst part is there's no one else to blame” among countless multitudes of others – they remind me I’m not alone. I cannot overstate how much that helps me get through the day.

Frank Turner once said “it’s a funny thing, to spill your guts for a living”. Think about that. If you've ever pulled yourself through a dark patch by empathising with the singers of sad songs, think about where those songs might have come from. Over the course of history, mental illness has been behind some of the greatest creative output that’s ever been witnessed. If we truly want to end the stigma surrounding it, everyone has to get on board.