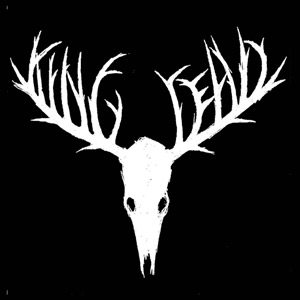 Released on April 19th through here

Pennsylvania bass and drum instrumentalists, King Dead, are very pleased to announce the release of their debut EP. Recorded live in their practice/performance space, The Living Room, in Stroudsburg by Dave Reiser of Rock Hard Studios, the self-titled offering features five organic movements of ethereal, desert-styled Spaghetti Westernish psychedelia that seethe under the bulk of their own whirling, glassy-eyed heaviness.

Dave Guzda wrote in his review that we published earlier: "If there is ever a need for modern soundtrack for the classic film The Good, The Bad and the Ugly Pennsylvania's King Dead should get a consideration. The trio's self-titled debut is an infectious blend of dusty six shootin' aural sludge that pulls elements from doom, metal and rock. They simmer this assortment of genres in a delicious western musical marinade. You may think that music pulled from multiple genres would result in an awkward sound. In King Dead's case you would be wrong. The band has a primarily instrumental sound that is gripping, tight, melodic and slinks along with a brash confidence that belies the fact that this is a debut release. The trio know how to work a melody with artfully balanced tempo shifts that skillfully jog through a range of paces with consistently engaging outcomes."

Listen below to an exclusive premiere of 'Drowning in Dust'.

King Dead Track Listing:
1. Ghosts Along The Riverbank
2. As One Plows And Breaks Up The Earth, So Our Bones Have Been Scattered At The Mouth Of The Grave
3. Drowning In Dust
4. Length Of Rope
5. God Makes A Lot Of Fucking Promises

King Dead will be released independently on April 19th (Record Store Day) and is currently available for preorder at the band’s official BandCamp page HERE.

Additionally, King Dead will bring their desert jams to the stage with a pair of tri-state area shows with additional presentations to be announced in the coming weeks. 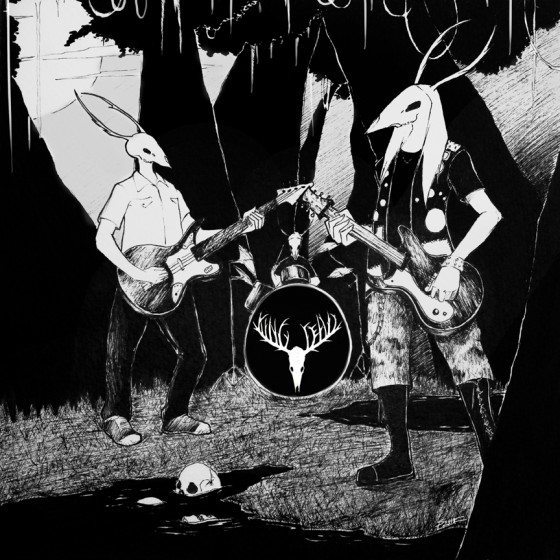 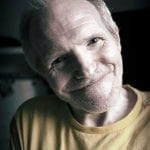 Under the Influence with MMMΔ