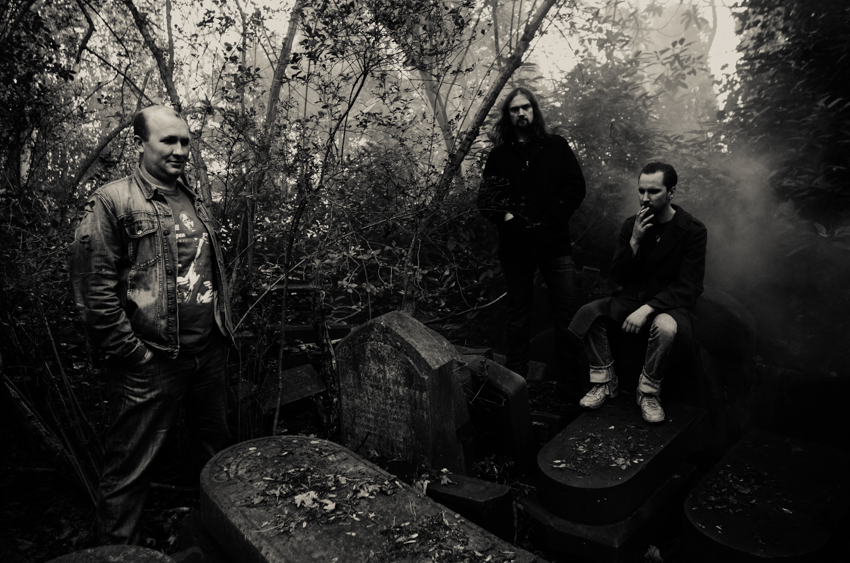 Extreme heavy doom band Of Spire & Throne is about to release their new EP Toll of the Wound on US label Broken Limbs Recordings. I am very excited about this as the band is based in Edinburgh and I've seen them live many times and I've always enjoyed their shows and music. I asked guitarist/singer Ali Lauder a bit more about the band, their music and the new EP.

Ali: Of Spire & Throne is Matt Davies on bass, Ali Lauder on guitar and vocals and Graham Stewart on drums. The band came together gradually as my friend and ex-guitarist Steve and I started exploring slower and weightier sounds around the mid 2000s (we'd been making music since high school). After a few years of finding our sound we eventually met Graham through our original bass player Nick, and played our first gig and recorded our demo shortly after in 2009. Matt replaced Nick in 2010 and we changed to a 3-piece in March 2013.

Ali: Most songs start as riffs that I hear in my head - usually at a really inconvenient time like in the shower! I might get a burst of parts or maybe just a couple of riffs. I'll work on these then bring them to practice and we'll slowly jam them and knock them into shape. A song's not finished until we get the right feeling from it, so it can take a long time until we know it's done. We're constantly making tweaks and changes.

(((o))): You recently did a UK tour with Dutch post-metal sludgers Ortega. How was Of Spire & Throne received during this tour?

Ali: I think we were received pretty well at all of the gigs. We met a lot of really cool people who had positive things to say which was great.

(((o))): Do you have any particular highlights of that tour?

Ali: Glasgow was the best gig for us. We were running late and I got stranded in the middle of the gridlocked motorway. I was bursting for a piss so I jumped out to go against a pillar on the motorway and then the traffic started moving when I was in mid-flow. I ran after the van to catch up then tripped over and fell flat on my face and put a hole in my hand. I was fucking raging by the time we got to the venue so we did a particularly brutal set. Another highlight would have to be Newcastle because playing there is awesome and we stayed up after the gig drinking Buckfast and watching my favourite film, Highlander. Ortega may or may not have been wearing animal onesies too.

(((o))): Will you go over to The Netherlands and mainland Europe to tour with Ortega or some other band there?

Ali: I'm hoping we can do some gigs in Europe soon and would love to play with Ortega again. Playing mainland Europe might not happen for a while, but it's part of my plans for the future. We've got a few things we need to cross off our to-do list first though.

(((o))): How difficult is it for an Edinburgh-based band to get some recognition in the vastly growing UK doom metal scene?

Ali: I'm not sure to be honest, but I don't think where a band is based has that much to with it. I think there are a lot of factors that come into play - how active the band is, how active your local scene is, who you know and sometimes luck. Recognition can come off the back of playing a certain gig or getting a review from a certain place. So far we've just tried to focus on keeping busy and doing our own thing. 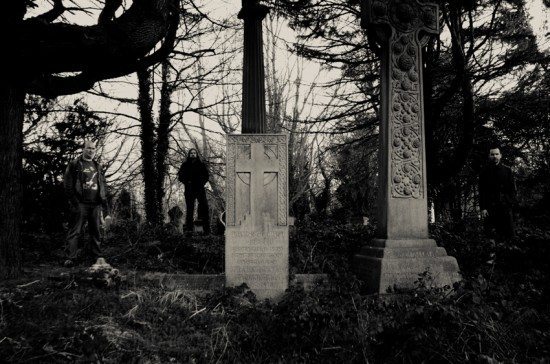 (((o))): You got recently signed by Broken Limbs Recordings. I was honestly surprised to hear this news and it is extremely exciting to see a local Edinburgh band getting signed by an US label. Can you tell us how this deal was done?

Ali: Well firstly, we're not signed to Broken Limbs. We're working together to co-release the new Of Spire & Throne EP, Toll of the Wound, which is still super exciting, but it's not as grand as being 'signed'. I'm not 100% sure how Pete at Broken Limbs came across our stuff, but I think it was off the back of the tour with Ortega or the split-tape Tartarus Records (Richard from Ortega's cassette label) put out. Pete got in touch and asked what we were up to and after a few emails back and forth we agreed to work together to put the new EP out.

Ali: We originally recorded the EP completely by ourselves with the help of my good buddy, bandmate (in my other band, Acatalepsy) and all-round musical genius, Will. We had to abandon recording a couple of times for various reasons before we decided to keep one of the songs we'd done with Will and re-record the other two at Chamber Studio in Edinburgh, run by Graeme Young.

Toll of the Wound is just over 30 minutes long, with 3 songs in total. It sounds huge and brutal and features some new sounds we've never explored before. It'll be available on vinyl, tape, CD and digital download and is released on May 13.

(((o))): Will there be more releases on Broken Limbs in the future, like a full-length for example?

Ali: I couldn't say. We're off to record an album in November but we've not talked about release plans yet. We'd certainly be interested in working with Broken Limbs again.

Ali: For me, inspiration comes from a search for a particular sound and feel, and finding a place to explore all of the things that weigh on my mind. It's hard to pin down, but I feel that in creating the music I'm able to tap into something and find a place for a lot of worries and woes.

(((o))): Are there any bands from your local scene our readers should check out?

Ali: There's plenty, but right now I'm going to mention Jackal-Headed Guard of the Dead, an Edinburgh 3-piece who make smoked-out, instrumental, Lovecraftian space doom, or something like that! I got their new album Exaanum last weekend and have been listening to it constantly ever since. It's raw and heavy, tripped-out and packed full of great riffs and well-written songs. It's got a real 'don't give a fuck' sound, which I haven't heard in a long time. Check it out!

Ali: I'd love to go to the US to tour, but we have nothing planned right now.

Ali: We have a few local gigs coming up, including one with Primitive Man and Opium Lord in June, and we're putting a tour together in support of Toll of the Wound. We're also working on our new album, which we'll be recording in November.

(((o))): Thank you very much for your time. Is there anything you would like to add?

Ali: Thanks a lot for the interview Sander and thanks to everyone who supports us! If you're a promoter please get in touch as we're always on the lookout for gigs and still looking for dates for our tour. We hope you all like Toll of the Wound. 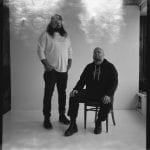 Lee Buford from The Body 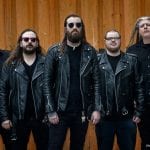 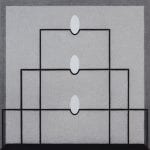 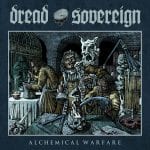 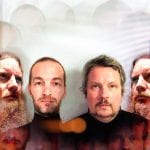