(((O))) : Valley Of The Sun – Electric Talons of The Thunderhawk 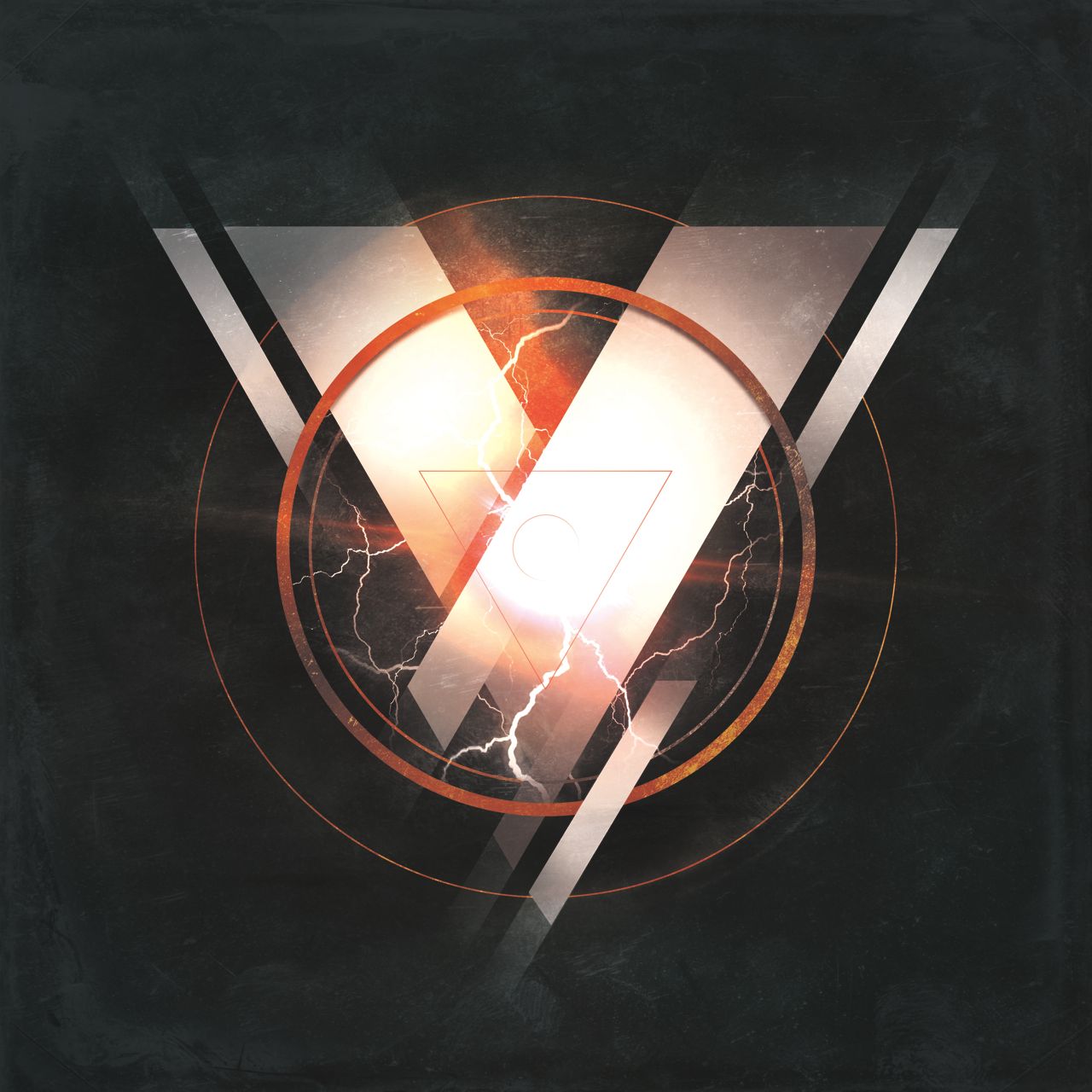 Valley Of The Sun

While there is so much new music coming out, it is often a puzzle for me to select an album worthwile for reviewing. I must admit, sometimes I just let myself be influenced by things like the name of the band, the title of the album or the album cover. Have a quick read through the band’s bio and their musical style and off we go.

So for this album the title and the cover definitely did their job for me. I mean, Electric Talons of The Thunderhawk? Wow, that immediately grabs your attention doesn't it? And what about that cover? That looks so similar to one of the early Van Halen records that I’m easily persuaded to give this one a listen.

Although I must say the music of this Cincinnati power trio has less common with the flashy quartet around the Dutch Van Halen brothers, these guys deliver a splendid, full fledged debut album that displays so much confidence one might wonder where did they gather that in just 4 years existence of the band.

Electric Talons Of The Thunderhawk was preceded by two EP’s both well received in the stoner, desert-rock community. After that the trio went on the indiegogo crowd funding trip with success, they grabbed enough funds to do a 10 track,44-minute full length disc. Recorded, mixed and mastered by John Naclerio at Nada studios in New York and released through Fuzzorama Records (owned by Swedish band Truckfighters)this album is a hard hitting record that pushes the boundaries of the classic Kyuss-based stoner/desert rock into more Soundgarden-wise heavy grunge.

The album opens with a nicely built ‘Worn Teeth’, from a slow bluesy start to some ultra heavy noise in the end. But with ‘As Earth and Moon’ guitarist/singer Ryan Ferrier, bassist Ryan McAllister and drummer Aaron Boyer kick into a relentless and groovy ‘method of operation’ that makes you want to jump up and down. Man, this is an absolute jaw-dropping piece of music ! The mighty Sabbath-riffs rule here and the Kyuss-Soundgarden influence comes to surface obviously. And what about that slower middle part where I detect the deep resonant sound of the didgeridoo?

This pumping, driving heaviness keeps on grooving through the rest of the album, only shortly interrupted by the well placed acoustic ‘Lazer Vision Intermission’. Scorching, hook-laden guitar riffs, well cemented in a thick sounding rhythm section, what else do you want?

Some other interesting moments: ‘The Sleeping Sand’ where the guys show their qualities playing fast-paced punk rock mixed with some 80’s hard rock, or the final track ‘Centuar Rodeo’ with its groovy, almost floating organ(?) sound that brings Deep Purple to mind.

So the conclusion is simple people, Valley Of The Sun is definitely a band to watch because their musical talent and songwriting skills create high and bright expectations for the future.