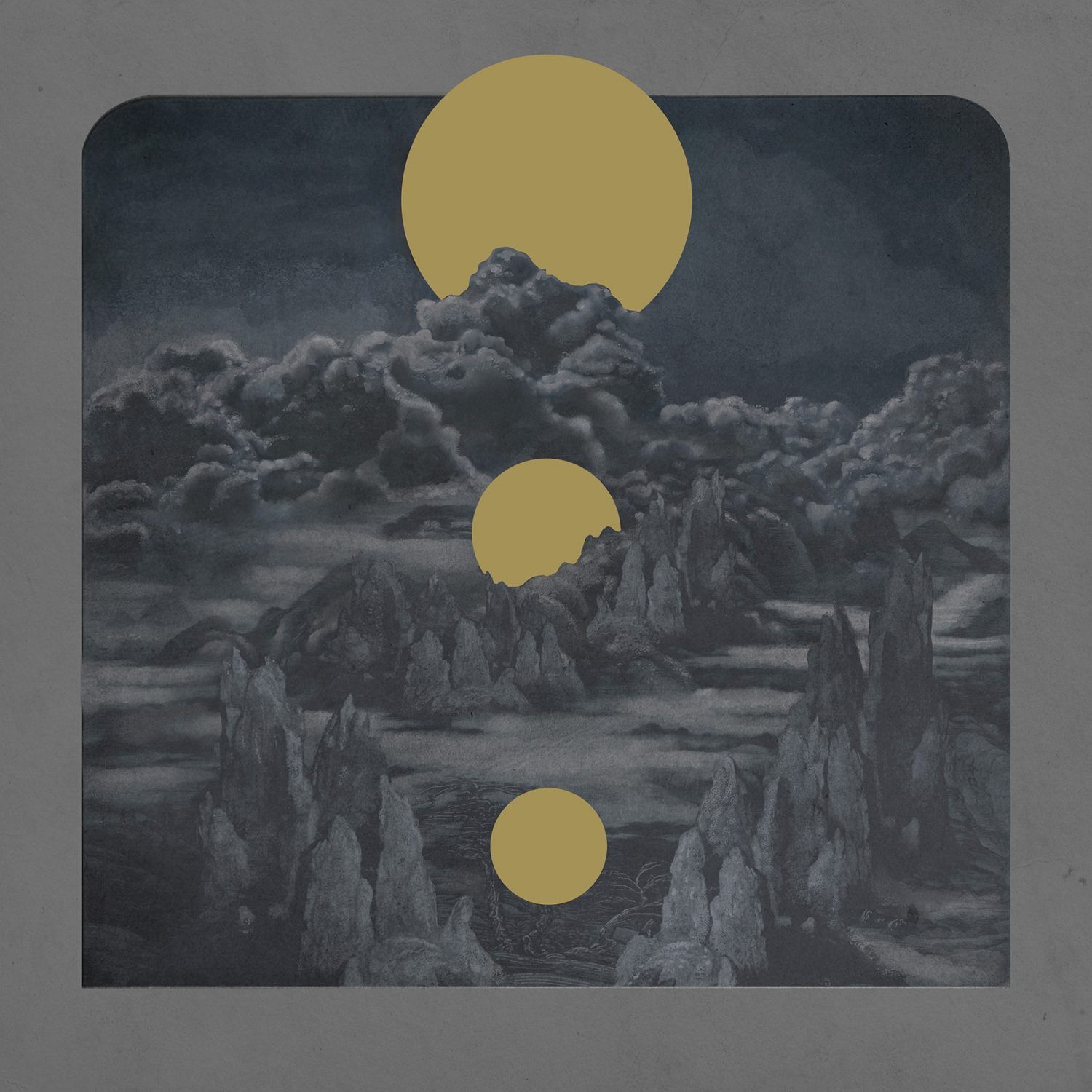 Drifting slowly out of a three year slumber, doom/stoner metal gods YOB are back with their first full-length album since 2011’s astonishing Atma. Giant, monumental, and breath-taking, Clearing the Path to Ascend may be the greatest collection of down-tempo discord that YOB has ever created.

Clearing the Path to Ascend feels like standing on the edge of huge chasm, looking into it and not being able to catch your breath. The sheer immensity, the 63 minutes of epic hammering coming out of your speakers is truly stunning.  YOB truly ascends on this record. The clean vocals mixed in fit in exactly as they should. The production is cleaner, less hazy. The song writing and progressions are almost perfect.

Slow, sludgey doom takes a ton of skill and precision. YOB nails it. They are masters of letting a song breath. Each track takes its winding, meandering time getting to where it’s going. The drum roll intro on ‘Nothing To Win’ immediately grabs your attention, and then 9:30 minutes into the tempo picks up. The whole album isn’t molasses slow. ‘Nothing To Win’ feels angry and is merely one example of how YOB keeps things fresh. In contrast, ‘Unmask The Spectre’ is mournful, almost sorrowful, and have a spacey interlude at the 10:00 mark. ‘Marrow’ feels much the same way, carving a hollow into your chest and filling it with an immense sense of loss.

The weight of Clearing the Path to Ascend is what comes through the most. The riffs are heavy. Not like pounding-on-your-skull brutal death metal, but like can’t-breath, millstone-on-your-chest heavy. The emotion in each guitar stroke, each bass string pluck, each pound on a drum is evident. The raw feeling in Michael Scheidt’s voice, whether he’s howling, singing, or growling, gives you goosebumps.

This is the culmination of years of honing a skill with love and heartbreak. This is what it sounds like to have mastered a craft. Clearing the Path to Ascend is a monolithic album that could be the best that the genre has ever offered. YOB stands on their own foggy pedestal, emerging from the mist like the heroes of legend. They’ve been melding sounds into crushing songs for almost 20 years. They are those heroes.

Time to wake up.