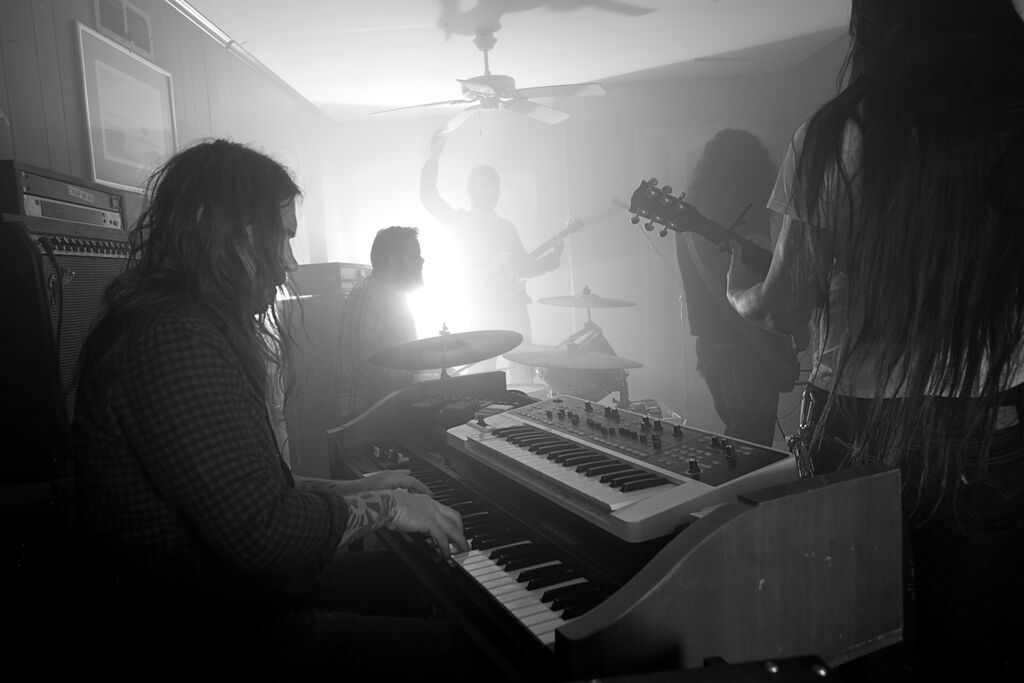 Out on November 13th on Retro Futurist

Niche are a rock band from Savannah, Georgia and they play a hefty dose of no nonsense ‘70s-influenced rock combined with Southern and psychedelic tendencies. The dual guitar solos, three part vocal harmonies, layered Hammond organ and synths and a powerful rhythm section fuse together to produce a sound that is both nostalgic and unique, with hints of Pink Floyd, Thin Lizzy and Steely Dan showing through in their well-crafted songs.

We’re proud to present you the stream of the whole album here: 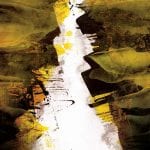 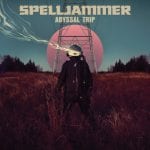