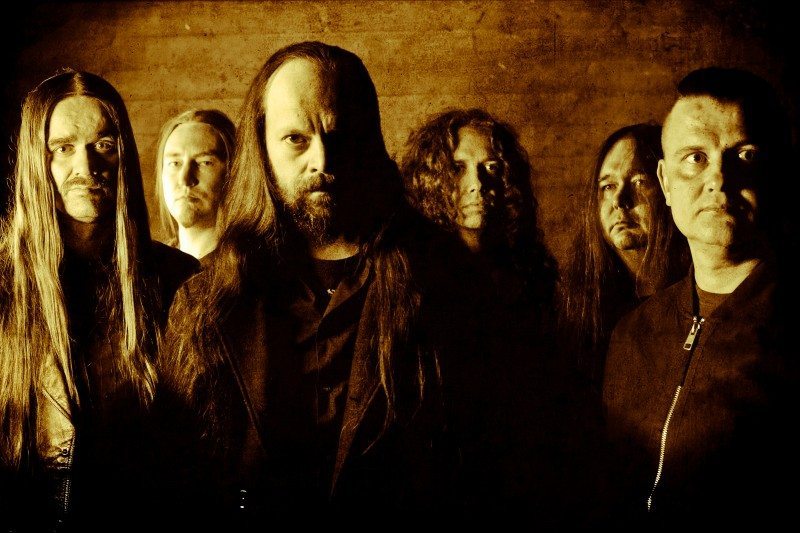 Throes of Dawn is a finnish band, formed in 1994 by Henri Koivula (vocals) and Jani Heinola (synth). Throes of Dawn’s music could be described as emotional and progressive dark metal. The band’s sound is built on the combination of synths and guitars, laced with clean vocals and additional growling and screaming vocals. There is unique atmosphere and depth in the music that flows like an ominous soundtrack to a surreal and bittersweet end. The lyrical concept of Throes of Dawn is often poetic, reflecting the deeper and darker aspects of the human psyche; solitude, feelings of loss, and the fears and pains of existence.

The band will release their highly anticipated sixth record Our Voices Shall Remain through Argonauta Records on the 20th of August. You can pre-order the record here while you listen to the exclusive stream of the track ‘Lifelines’ here: