(((O))) : Under the Influence with Paul Waller from OHHMS 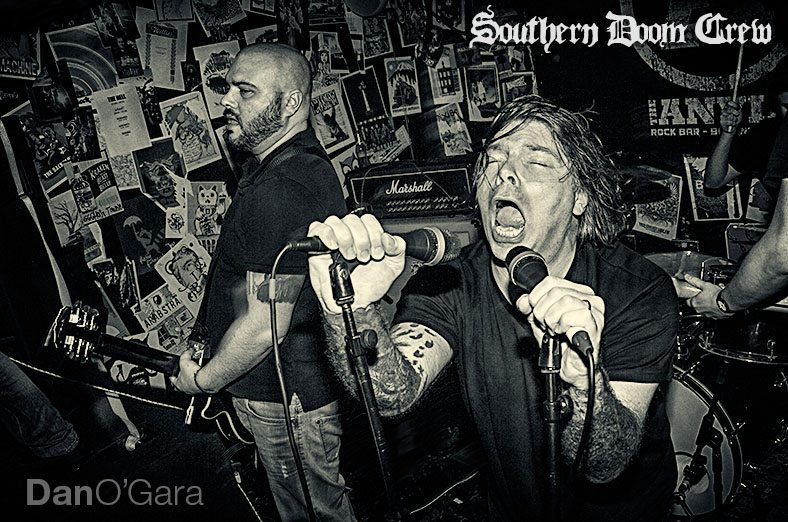 If you’re a fan of psychedelic heavy doom and you haven’t heard of OHHMS yet, you must have been living under a rock. Okay, if you’re not from the UK I can forgive you, but if that’s the case I urge you to check out the two EPs the band has released on Holy Roar Records, Bloom and their most recent release Cold. The band is putting the finishing touches on the recording of their debut full-length release, which should be released again on Holy Roar Records sometime in 2017. Believe me that this one is going to much anticipated over at the Echoes and Dust headquarters.

We asked OHHMS singer Paul Waller what three releases have been a big influence on him.

Kiss were my first love. I was born and raised in Australia and at the time Kiss was massive over there so as a kid I looked up to them like they were superheroes. Just like so many hundreds upon hundreds of fans of that time I found myself wanting to emulate them and be a musician, and I never grew out of it.

I could have easily chosen Rollins Band’s The End Of Silence or Metallica’s …And Justice For All as perfect examples of bands releasing records at the height of their live prowess, but holy shit, Kiss in ’75 were hungry as fuck. They were shockingly heavy and raw at the time. The footage I’ve seen on YouTube and on DVD from that era proves they were an utterly incredible live act in the mid-70s. That period in Kisstory inspires me every time I get on stage, you have to give it everything or get off, no half measures. If I am not wringing sweat out of my t-shirt by the end of a gig then shame on me.

Without Kiss I wouldn’t want to be in a band at all. Period. 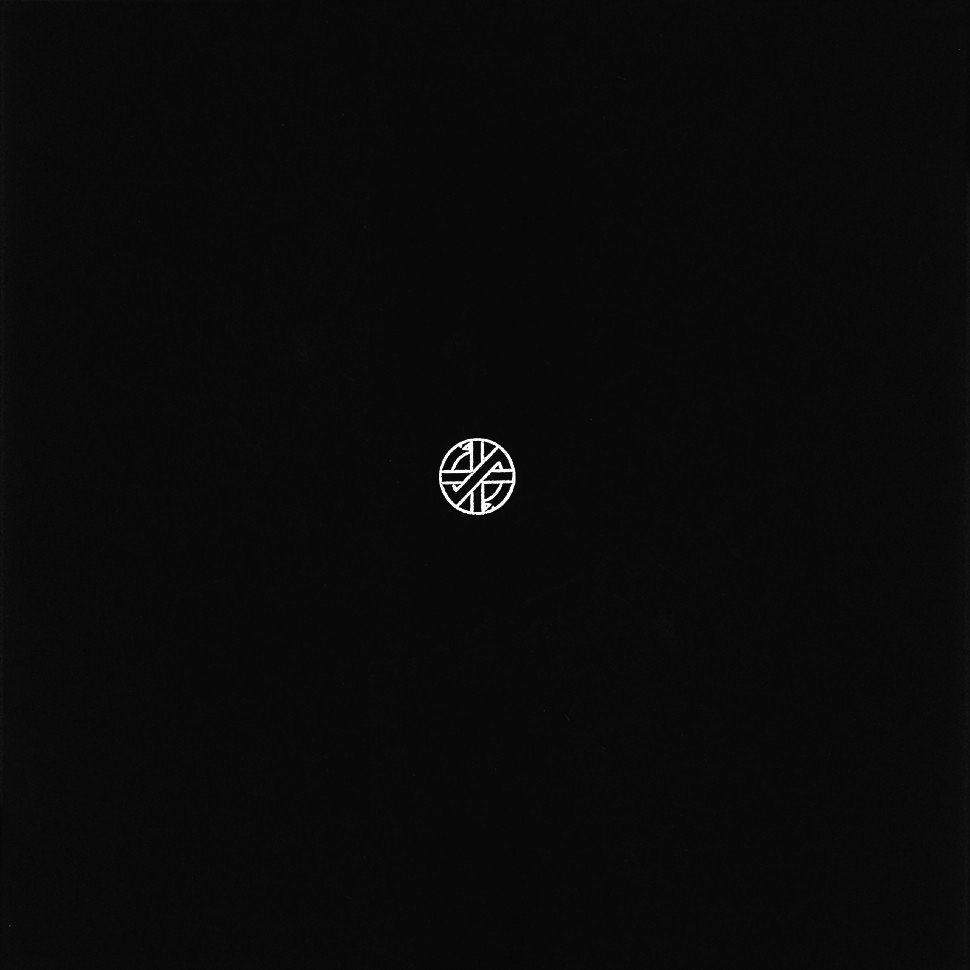 I knew Crass and their music a little, but I didn’t get into them until really late in the day, I think around 2012 or so. When they hit me though I was totally in awe of their direct lyrical style and became ravenous in my approach to devouring their back catalogue and finding books and articles on them.

I was writing for a magazine at the time and requested an interview with the singer, Steve Ignorant and I couldn’t believe that just a week later I got to spend a couple of hours on the phone with him. When I put the phone down I found myself at a sort of crossroads, I remember questioning everything about the way I lived my life. I looked into their ethics and general ethos and adapted what I liked and what worked for me and ran with it, not that I was an asshole to begin with of course, but I still feel the same four years later. I question everything. Just a simple act such as doing research before accepting what I am told on the news was a big change for me.

It’s so odd how a decent band can actually truly change your life. Steve and Crass inspired me in many ways and when it came to forming OHHMS in 2013/2014. I would have to say that it’s with a massive doff of the cap to Crass that I have been far more direct with my lyrics. Personal politics and social and political commentary play a big part in what we do. 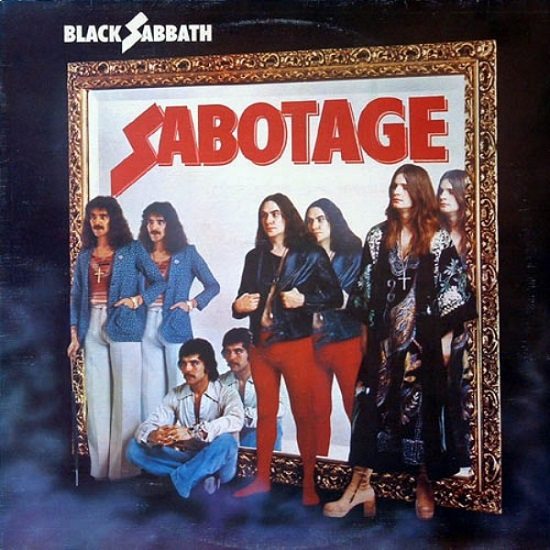 The music and instrumentation within the first six Sabbath albums is the artist’s palette for OHHMS. We have at our disposal the very same weapons of choice that they had and we are simply making the best music that we can within those parameters. Still, those parameters are vast. Look at Sabotage for example; it’s not just a voice, drums and guitars. A song like ‘Supertzar’ may be a cocaine fuelled, throw everything into the blender and see what comes out mish mash of horror film score pretentiousness, but at the same time it’s a bloody excellent piece of cocaine fuelled, throw everything into a blender and see what comes out mish mash horror film score pretentiousness. I love everything on those albums. Even that. And even ‘Changes’.

What’s more those six records are full of my very favourite riffs ever. I can’t honestly choose between those albums and I see them as a singular monolithic body of work. When I am down they pick me up and when I am up they inspire me to be better. On that great movie, Such Hawks, Such Hounds someone remarks that Sabbath are played out, like he is bored of them and I hope I never get there. That would be an awful day indeed. 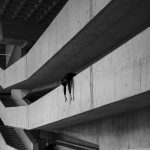