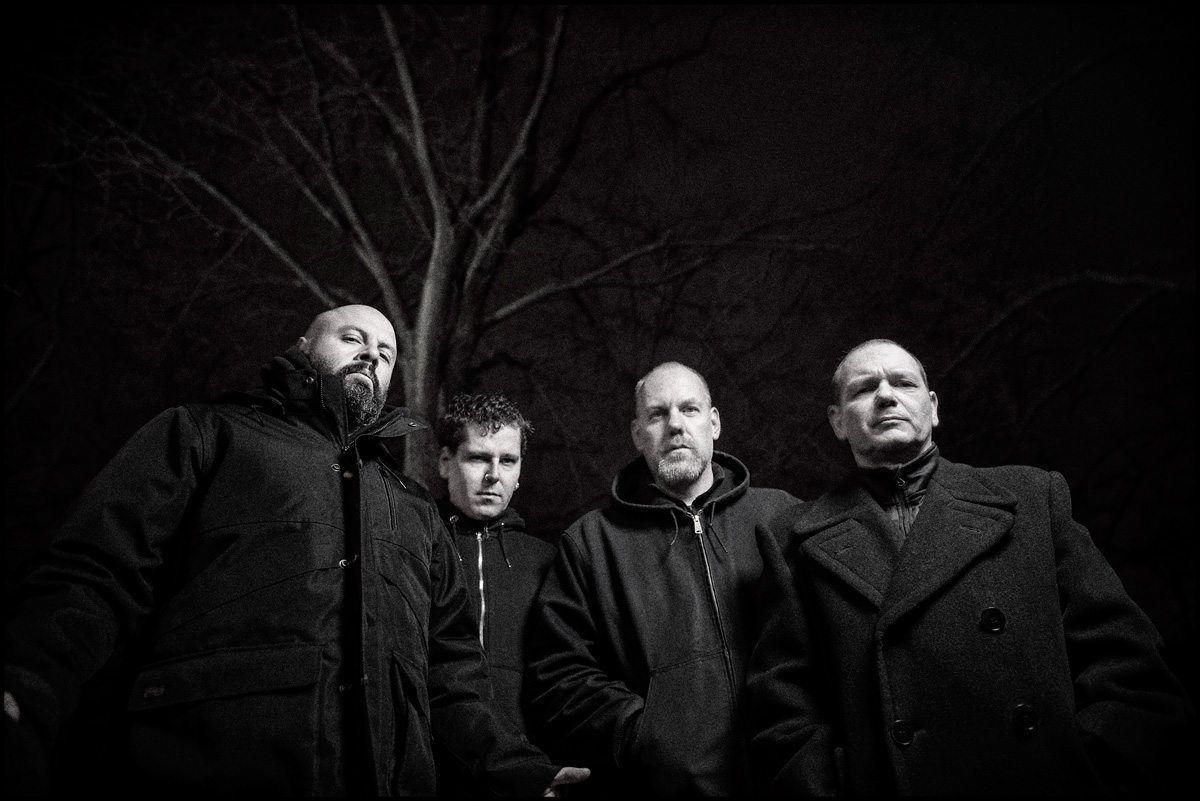 Twenty years divide Infected Brain Machine, Dirge’s first demo, and 2014’s Hyperion, their sixth and latest album to date. While the first few releases delved into industrial and noisy textures somewhat similar to Godflesh, the French group slowly and progressively widened their sound palette at the turn of the 21st century. Less mechanical and more organic, heavy and suffocating atmospheres follow the lines of corrosive guitars and subsequently become the core of Dirge’s music, predating a genre that would later be baptized as post-hardcore or post-metal. Psychedelic, cold and melancholic elements filling and adorning massive riffs and industrial volutes helped shape album after album.

Born from the will to deepen the most ambient side of Dirge’s signature, Alma | Baltica recreates the most bleak and monolithic aspects of the band’s sound in its most atmospheric and abstract version. By working on spaces, resonances, repetitions as well as textures and effects, Dirge offers a ghostly sound made of analogic keys, rippling guitars, enfolding electronics, mesmerizing loops and echoing rhythms. A Voiceless journey between ethereal lines and industrial soundscapes piercing a laid bare wall of sound, Alma | Baltica is a real distinct experiment in the band’s discography.

Alma | Baltica will be released on December 15th through Division Records. Listen to the opening track ‘Alma’ here: