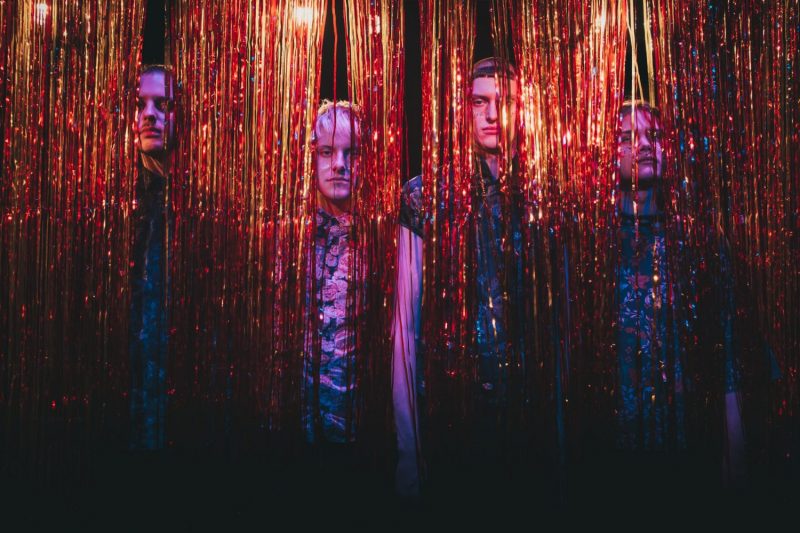 Tengil is a constellation of musicians playing atmospheric, experimental heavy music that is at once nostalgic, quasi-symphonic and spiritually violent. The band recently released its Prophecy Productions debut, shouldhavebeens, which is available through here.

Tengil’s eye-opening musical style has developed from raw hardcore to an almost heavenly wall of aggressive sound. Commanding a mind-bending and dynamic meld of hardcore, rock, blackgaze and melody, Tengil weilds its wide-reaching range over varied tempos, electronics, and occasional pop moments executed with a raw energy that suggests a mash up of the Dillinger Escape Plan and Explosions in the Sky.

Despite its young age, Tengil as a collective has already performed over 50 concerts across Europe and released the full-length album Six (2015) as well as a slew of EPs and singles. Although its delivery and musical approach is very different, the inherent self-confidence and captivating creativity that Tengil shows on the upcoming LP, shouldhavebeens, calls for comparison to Alcest and its legendary debut Souvenirs D’un Autre Monde.

Check out Tengil’s latest video ‘I Dreamt I Was Old’ below. The band comments: “In the hands of the extremely talented director Jakob Ekvall Tengil becomes an instrument in creating a visual cornucopia of colours and energy. Fast paced imagery pulsating to the steady beat, ending in litteral fireworks matching the grandeur of the song.”

Tengil will be on tour in June so make sure you catch them at one of these dates: 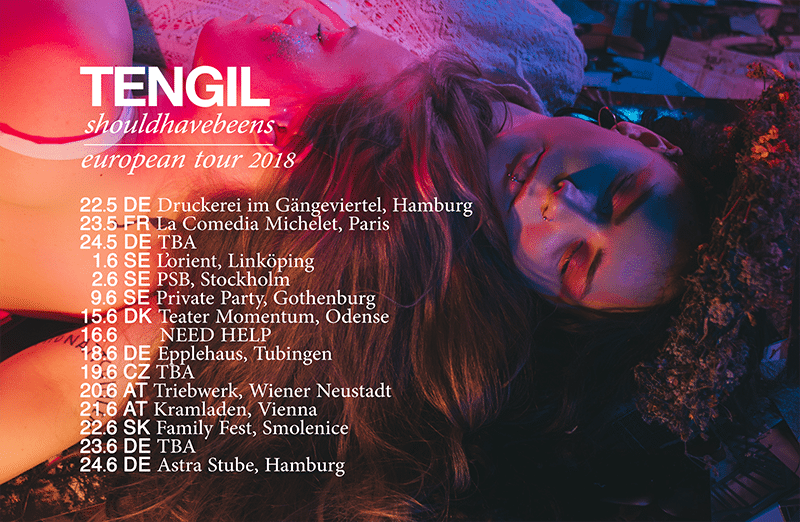 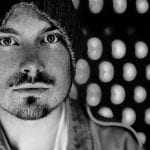 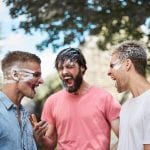 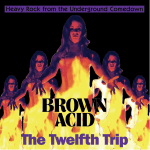