(((O))) : Under the Influence with Matt Finucane 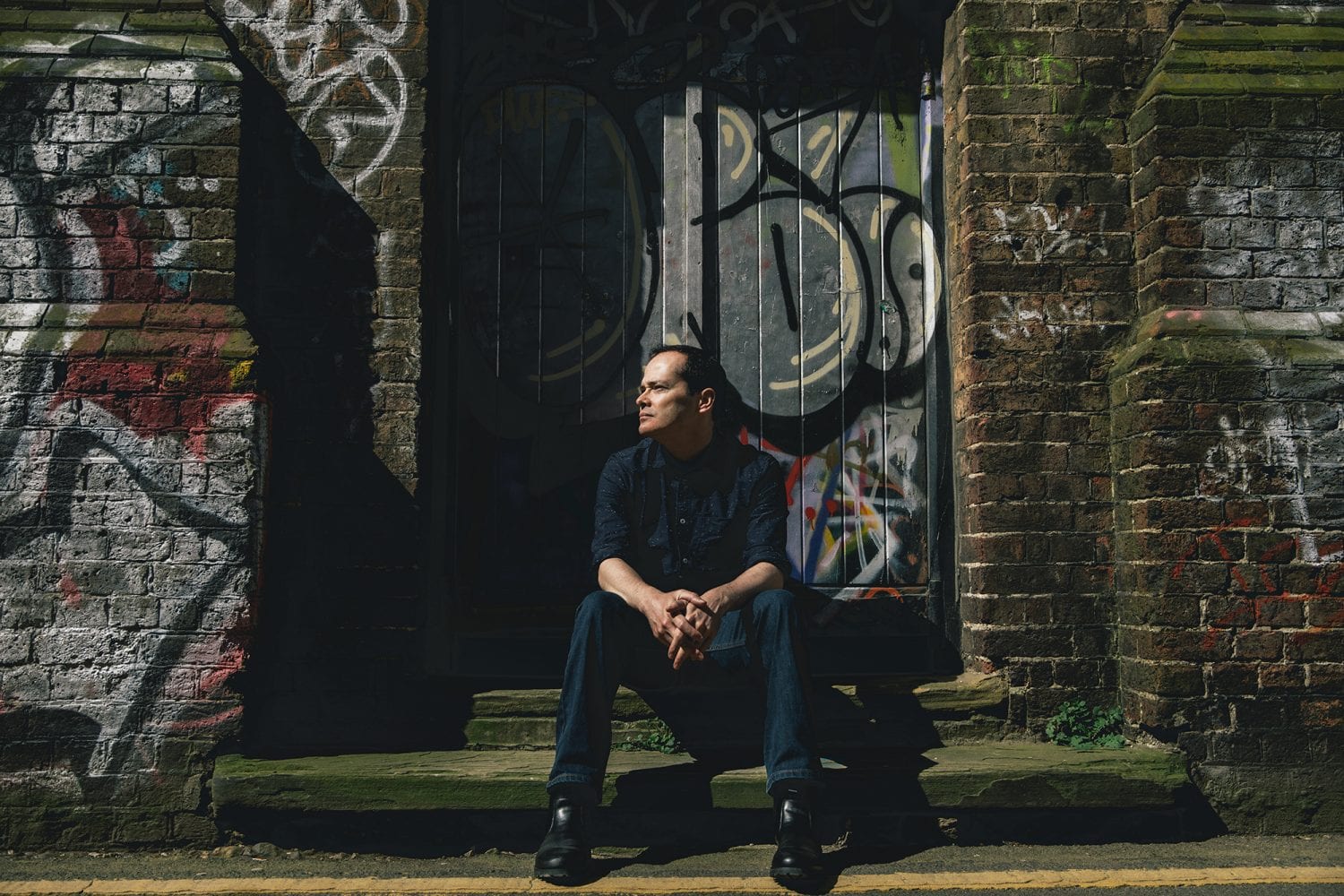 Brighton-based musician Matt Finucane is happy to be “an explorer and purveyor of the wonderfully unconventional and confrontational”, as Ringmaster Reviews wrote. He takes his influences from art rock, Krautrock and horrible electronic noise, and says: “All my heroes are safely dead, but it’s not just playing at being Music’s Bad Conscience – I can recall when music meant something, in these days of deadly sonic perfection and pretend grit.” 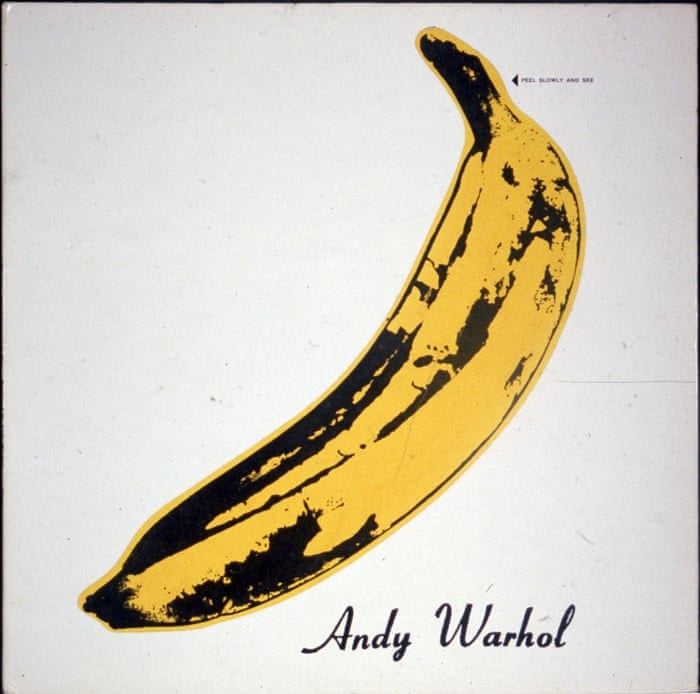 This album had a seismic impact on me at a very impressionable age: I vividly remember my first time hearing the incredible opening salvo – maybe the best sequence of four songs on any album. ‘Sunday Morning’, it’s charming, you’re lulled into a dreamy receptivity… then BANG – ‘Waiting For The Man’, it’s like techno discovered twenty years early, a jubilant, purposeful march to the bottom of the abyss, which looks like a collapsing tenement in New York City. Just when you think you’ve got a handle on it, the album shifts its attack again: ‘Femme Fatale’, this androgynous, death-like groan emerging from a backdrop like an East European cartoon in a nightmare… (I was listening to this at school many years back, in Art, sharing earbuds with a fellow alternative music geek; at this point we stared at each other in incomprehension, almost horror, like “What the fuck…?”  Hard to imagine anything having that visceral impact, fascination right on the edge of aversion, now.) Got home, listened to ‘Venus In Furs’. Have an eidetic memory of that moment, of the hairs rising on my forearms, of gazing out at the suburban Oxford street thinking Yes, there is more than this after all. That was a very long time ago, but I flash back to the moment of realization still.

There’s pretty stuff and ugly stuff, and between these extremes a whole new musical and emotional world is opened up. Yeah, this one’s the business. 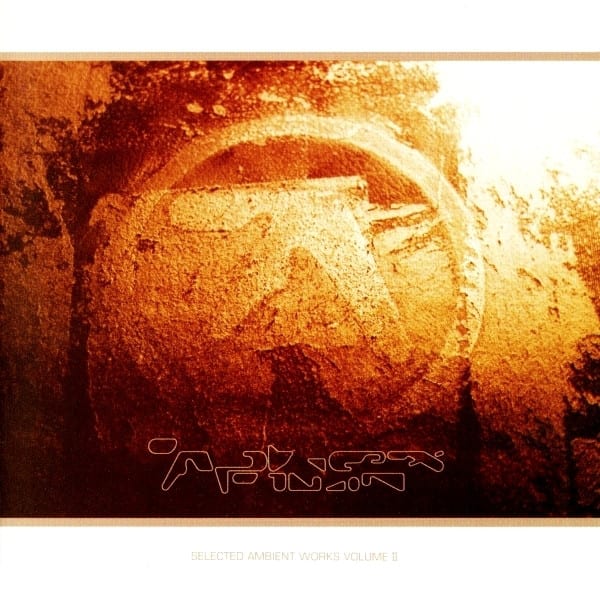 The Halloween 2 of albums (the original, not the emo bullshit remake). In Scream 2, there’s a riff on slasher movie sequels – how they go further, have a higher body-count, more outlandish murders… something like that. Well, this one’s cruder in some ways than Volume I, but also more colourful, less earnest – the first album had a slight feel of municipal worthiness, like a friendly but dull library, or an old science textbook that smelt of chemicals and confined spaces. This one’s less greyish, more playful, more fun to revisit. Ambient was the big thing at the time, which feels odd to reflect on now it’s declined back into soundtrack irrelevance… Arguably most other music’s gone with it, of course. We’re enveloped with the stuff like a bed of polystyrene beads, and everything carries a theme tune of polite electronica or some fey twit strumming a ukulele over a toasty 4/4 kick-drum and some handclaps. But back then, the idea of listening to sound-colours in anything other than a derelict warehouse had only just crossed over to grab the attention of oiks like me; and this album rewards close listening. Again, a new approach was, not so much mapped out, as made intelligible and interesting to previously guitar-centric musicians.

The Fall – The Infotainment Scan 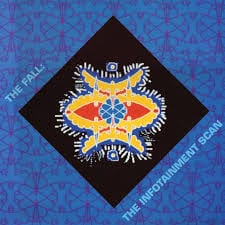 I prefer electronic-influenced 90s Fall to hollering 80s indie Fall, and this is, arguably, the peak of that 1990-97 period. It seemed a genuine alternative to mainstream indie guitar stuff at the time, something a bit murky, a bit manky and dodgy, maybe not of instant appeal on the surface (that voice, mainly) but compelling – you knew there was something more there, even if it wasn’t immediately apparent what. It carried a weight of disdainful, world-weary knowledge, secretive and brash at the same time, a sort of off-hand brilliance. Other than that, what gets me is how evocative it all is, with its chanting vocals and nasty, woozy, blue-greenish guitars all soaked in chorus and compression – you can feel the medium-sized music venue, the beer and amphetamines, the trip to the hotel in the van afterwards, a bleak British provincial landscape at night. And if that’s not appealing, I don’t know what is… Seriously though, it’s heavily, single-mindedly atmospheric – to the exclusion of all else, almost – and that’s fascinating.