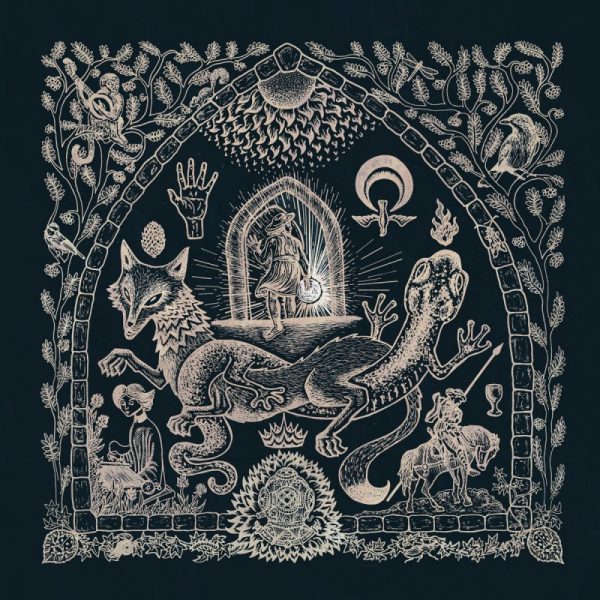 Petrels is the solo project of Somerset-based musician and artist, Oliver Barrett.

Barrett now returns with his first Petrels album in three years; The Dusk Loom, which is at once the most expansive but also personal Petrels release to date. The Dusk Loom builds on the eclectic sonic palette of Barrett’s back catalogue but brings these sounds into sharper focus than ever before.

The Dusk Loom releases on May 31, 2019 via Denovali Records (pre-order here). Listen to the album’s closing track ‘Telos’ here: