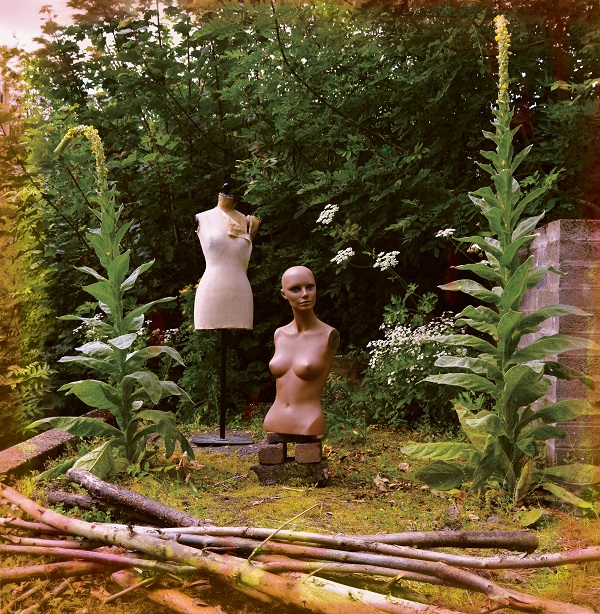 Glasgow synth-heads, Damn Teeth, are set to release a new album titled Real Men on July 12th via Buzzhowl Records. The album is made up of ten tracks that “…take a deep dive into the horrors of male sexuality and the masculinist mindset, drawing influence from pornography, media coverage of figures such as Larry Nassar and Joseph DeAngelo, and the writings and sound collages of Peter Sotos. In the process of siphoning this Power Electronics-esque subject matter into a pop framework, lead singer/lyricist Paul McArthur explores his own complicity in patriarchal abuse.”

The instrumentation on this album is hard hitting with its infectious beats and bass lines. The synth layers and vocals provide an extra layer of eye-opening grit. Take these aforementioned things and couple it with the theme of the album and Damn Teeth have totally blown this soundscape out of the water. Today we have the honour of premiering this exclusive album stream here.

The band are playing a sixteen date tour in support of the release, beginning at CHUNK on 13th of July. Please see https://www.facebook.com/damnteeth/ for more information on the tour. 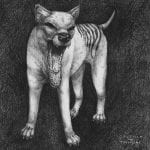 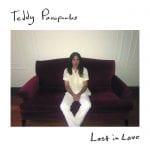 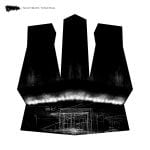 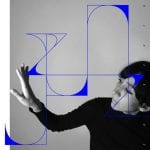