(((O))) : Under the Influence with Dog Drive Mantis 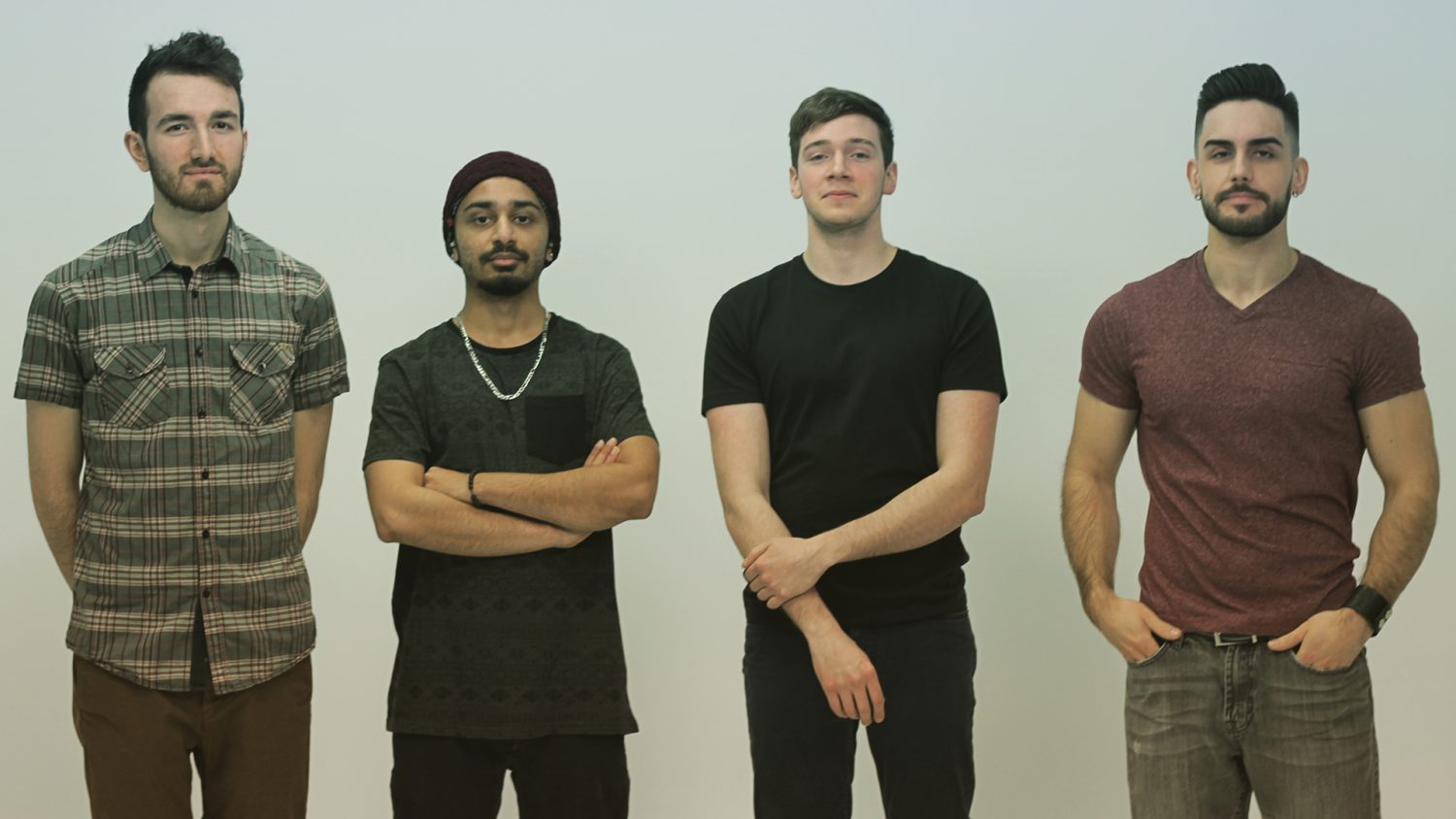 Dog Drive Mantis is a progressive, post-rock, jazz fusion group from Mississauga, Ontario, Canada. The group is made up of four musicians: Derek Serbin on alto sax, Mike Papaloni on guitar, Carmen Haines on bass and Neilroy Miranda on drums. I first heard about them after they released their album How Did We Get Here? in early 2018. I really love that album. They have a great sound and are masters of their instruments.

On August 25th, they released a single titled ‘Volta‘. The track starts with a lone bass line that soon meets up with a beautifully reverberated guitar. The mood quickly shifts once the drums start and the sax kicks in and then all hell breaks loose. It’s a great track with a surprise at every turn.

We thought it would be cool to find out a little more about the band, so we asked them to pick three albums that have influenced their music. These are their picks. 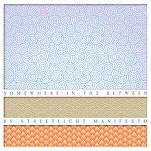 I had just started playing the saxophone in highschool, and about six months in one of my close friends at the time told me “dude, if you’re playing the sax you have to listen to this band – heavy alt-rock with a horn section, it’s so badass”. I’m glad I did, because when I heard this album and their previous, I was instantly in love. I grew up listening to a lot of classic, prog, 90’s and 00’s alternative rock. Deciding on the sax (which has almost nada to do with these genres), Somewhere In The Between showed me that my dream of trying to become a rockstar with a horn was achievable. The title track was happy-go lucky upbeat mixed in with the superstitious vibe and deep lyrical sense (aka religous bashing) of ‘40 Days’, topped off with heavy headbangers like ‘What a Wicked Gang are We’ seemed like a perfect blend to satisfy everyone’s tastes while boasting HUGE audience response at shows (which I’ve attended regularly over the last decade!). Nevermind the lyrics, people at shows sing the horn lines now for gods sake! And without a doubt, because the music is so incredibly well arranged and super melodic (the horn section harmonies also kill). Some songs were like religious experiences at shows. They also had amazing stage presence, without ANY gimmicks at all. They come on stage in whatever street clothes and just play the damn music. They are instead recognized for their instruments and their iconic stage formation – the horn section stands upfront. It was very soon after discovering them that I told myself, “this is exactly the kind of thing I want to be a part of, this is the epitome of exactly what I want to listen to and play”. Back in highschool I would daydream all day long about being in the band and playing shows with them, haha. I kept wondering if in the future I would be a part of anything remotely close to what they had achieved. It was then that I would spend the next decade trying to prepare for… well, I didn’t know. I could never imagine any other different sound in my head that would fuse hard alternative rock with the sax, or horns. And now I play in Dog Drive Mantis. 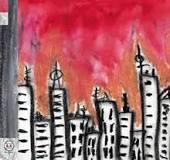 Around the time I became more interested in effects and sound production/mixing I was introduced to Broken Social Scene.  Their compositions are typically layered with a wide arrangement of instruments and diverse spectrum of tones, boasting up to 20 members at times on their tracks.  Every listen through this album reveals new instruments and sounds making it a joy to come back and pick it apart. The album flows exceptionally, from track to track it is often seamless and has a very raw feel to it.  In terms of the production/mixing this album is very experimental, sometimes having a whole drum set in one channel and just walls of sound with pumping brass, suites of guitars, keys, percussion, multiple singers, string sections etc.  It is a continuous source of inspiration for what is possible on an album and what an album could be. Also, the core band members hail from Toronto and other regions throughout Canada. Having such a powerful and influential band come from your nearby city makes the career of being a musician not seem so daunting.  This strips away some of the mysticism regarding success in the industry, they grew a career out of not compromising on their craft and pushing themselves and their listeners to new territory, something our band aspires to do. 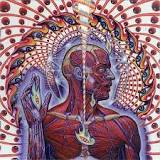 Growing up in my mid-late teens, I was gradually getting introduced to progressive rock music.  The long compositions, complex time signatures, rhythms and intricate melodies were highly influential in my drumming during that time.  A good friend of mine highly recommended this album and when I first played this album on my stereo, I was totally immersed, overwhelmed and in awe. I never heard anything like that before. I was very curious to know where the rhythms were coming from. So it is safe to say that this album helped me to become a more open minded musician and have a deeper understanding of more sophisticated and traditional forms of music like Jazz, Fusion, African, Latin, Afro-Cuban etc. Years later with Dog Drive Mantis, our album had a very similar vibe but leaned towards more Jazz Fusion / Indie than Progressive Rock. Before recording the album, we decided to arrange the songs in a certain manner so that the album would sound more seamless and connected between tracks. In terms of the production, the drums were recorded in a similar way (open drum sounds pitched and tuned well but with minimal muffling), bass was both clean and heavy with lots of cool effects, guitars had quite a number of overdubs so that we can have a great stereo image and then the saxophone treated like vocals with huge effects that compliment the whole rhythm section.