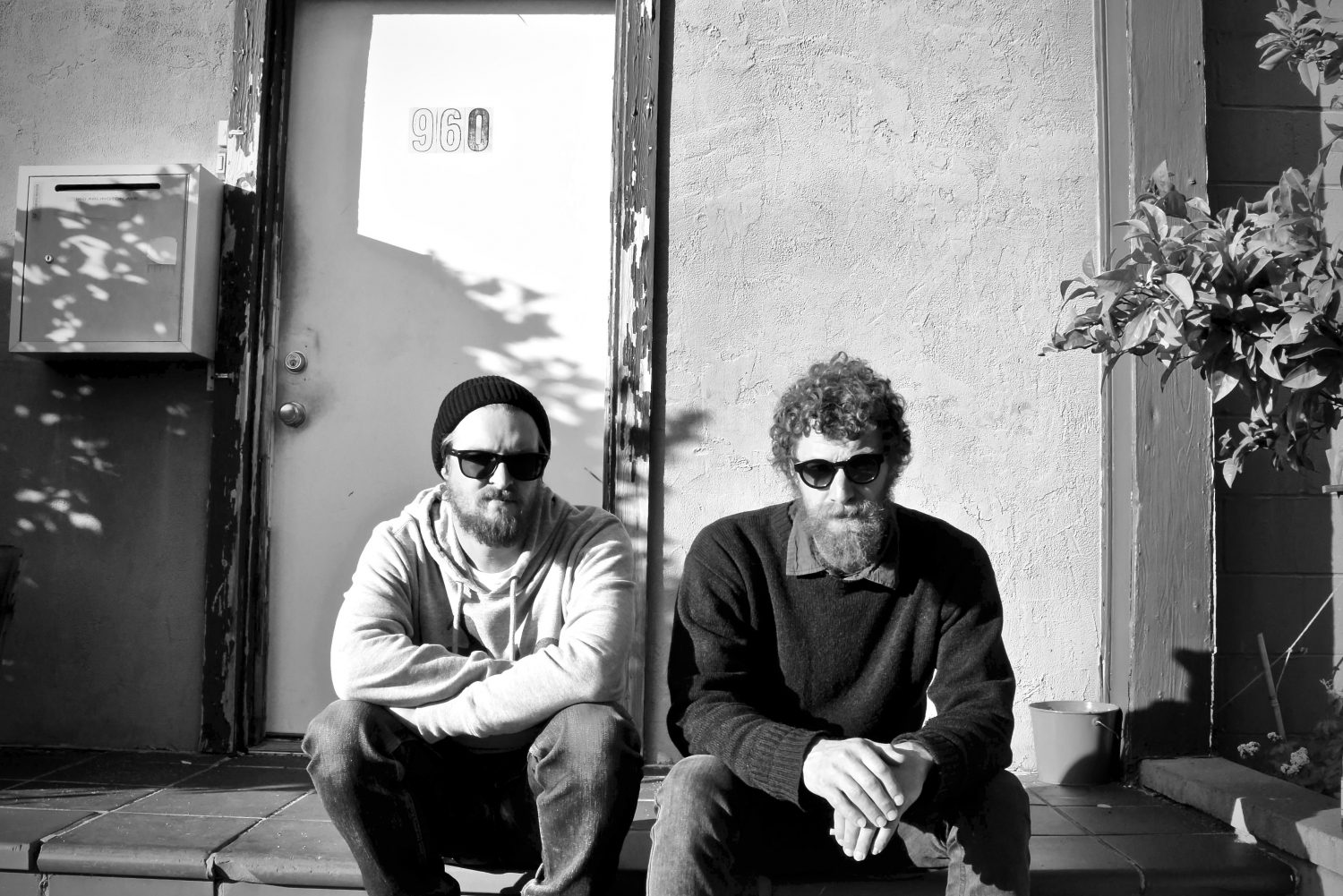 Oakland based Mwahaha are set to release their sophomore album titled Lovers on September 6th. As fans of the band know, they originally were a four-piece but in 2017 band member Cyrus Tilton passed away after a year and half fight with stage IV cancer. Before he passed, Cyrus recorded numerous passages of guitar and sampler — recordings which became the foundation of the new album. The title Lovers is a reference to a sculpture by Cyrus Tilton, who was a visual artist gaining notoriety in the art world while he was alive.

Lovers has an undeniable energy and a natural rawness that the studio eclipsed on their debut, sounding like a band reborn, and perhaps inspired by what used to be while finding catharsis in turning the page as well.

We caught up with band member Ross Peacock and asked him to pick three albums that have influenced him and his music. He prefaced his picks by stating, “It’s hard to narrow it down to just three…  Aphex Twin, Brian Eno, Can, Sun Ra, Dr. Octagon, Pink Floyd….they have all touched my brain in profound ways ….so here are three others…“. 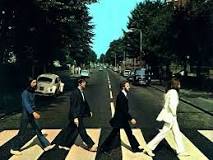 They can do happy, sad, psychedelic, love, heavy and sometimes bad but Abby Road puts em together for me in a powerful way. Harrisons’ Something is the most beautiful love song ever written….. Because ….The vocal harmonies, the lyrics, the ideas. An album where everyone came to the table with theirs and shared it with everyone. 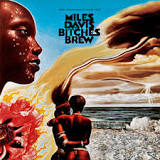 This record saved my life. I had been on some heavy stuff for too long and it was time to come down…at least for a lil while….I could put this album on and not have to worry about anything until it was over.  My mind could follow when able and get lost when needed. A lesson in love and forgiveness and finding a way through this mess. 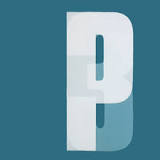 Tone, texture, vibe and rhythm. The attention to detail on this album blows my mind…. everything perfectly in place and perfectly out of place…. It took them a long time to put it together but they saw it through and I love them for that. 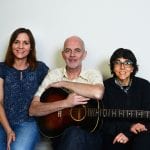 Under the Influence with Sunshine Boys 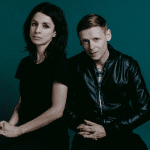 Under the Influence with Pure Reason Revolution 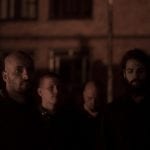 Under the Influence with Perihelion 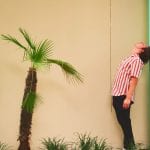 Under the Influence with Mourning Routine 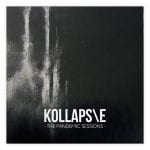