(((O))) : Under the Influence with Wide Waters and Exclusive Track Premiere 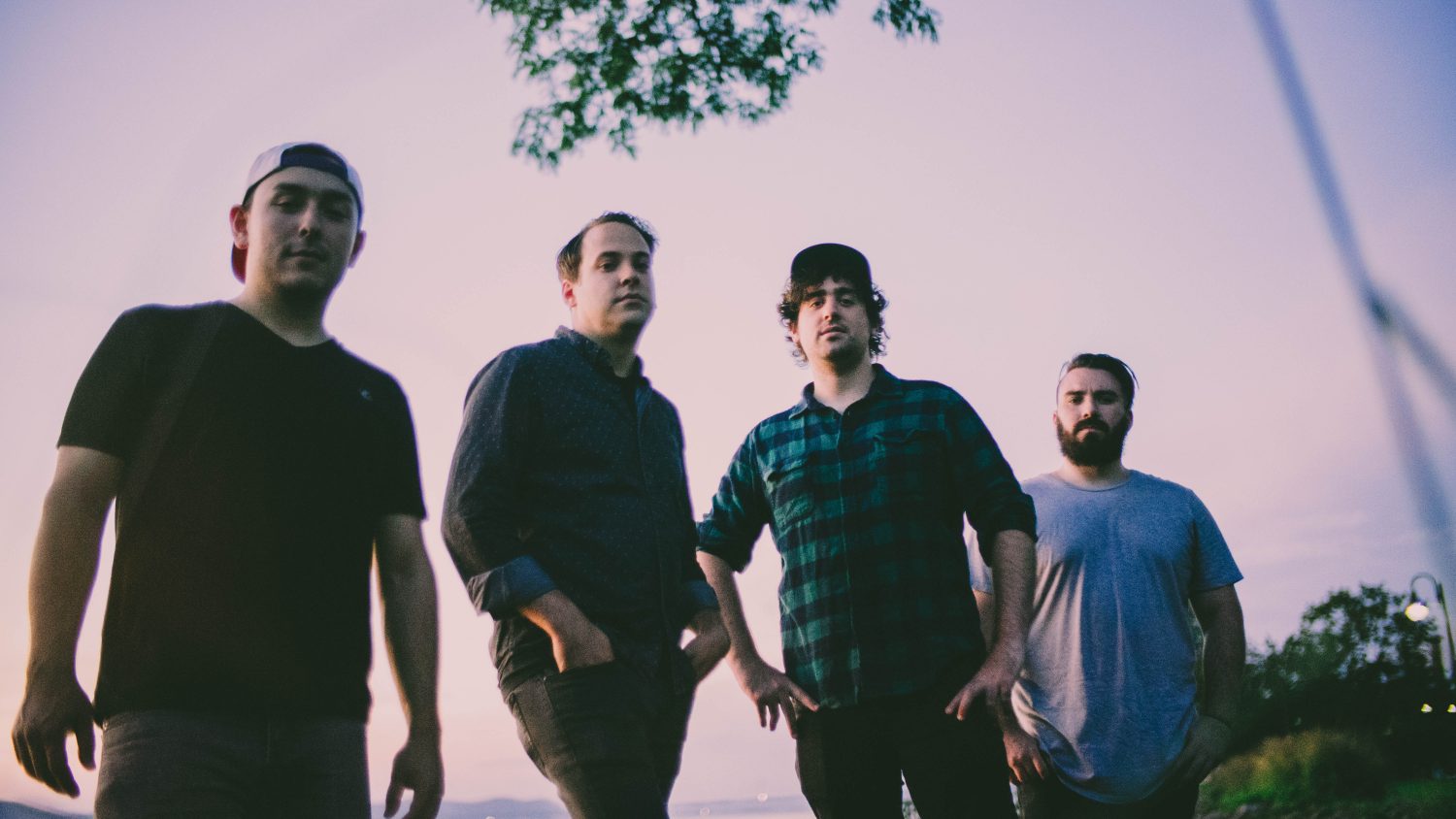 Wide Waters are an ambient/new wave/classical band from New York. The band is made up of Justin Krass (Piano), Sam Stauff (Guitar), Phil Anthony (Bass) and John Venezia (Drums). They started their journey together as a band in 2018, having also played in previous bands. If you’ve listented to their music, it seems as though they’ve been together for a lot longer than that.

On October 4th they are set to release their debut EP titled Among the Pines. The title is fitting since the band states in their Bandcamp bio that they are inspired by nature. The EP is made up of six incredible tracks. The layering in each track is phenomenal and the builds are epic. A very emotional EP and so very lovely.

Today we have the pleasure of not only sharing the band’s Under the Influence picks with you but also premiering a track off their upcoming EP. The track is titled ‘Lighthouse on a Cliff’ and you can check it out here! Check out what three albums have influenced them and their music below. 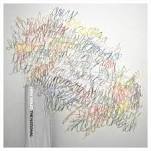 A lot of the piano sounds and the drum sounds for Among the Pines come from inspiration from this album. We remember the first time we heard ‘England’, a favorite track off that album, we thought it was a masterpiece. It has so many little simple parts going on instrumentally but they are all working in unison. They also slowly add in more and more parts until the last section of the song where everything finally comes to a head and there is this huge release, it is really great. If you listen to this entire album there are parts that happen like this all over. The drum parts and piano parts are all very simple but they all work very well in every song. We took that same approach in that the piano and drum parts that are played are never inherently that hard or sound complicated but they all work and make every note or drum hit count. That is what we want our audience to feel, that same emotion in every note or hit that we play, that we experience. We still go back to this album to this day and can listen from start to finish every time.

Explosions in the Sky – The Wilderness 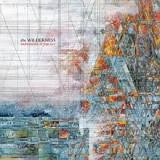 This album is also another masterpiece. We think almost every album that Explosions does is a masterpiece haha. Many of the electronic parts and the synth parts for Among the Pines were inspired by this album. We love that with every album Explosions in the Sky put out they try and make their sound completely different than their last release. ‘The Ecstatics’ is a perfect example of this. The way they use the electronics in this song you would never think that it would be in a post rock album but they make it work and so well. 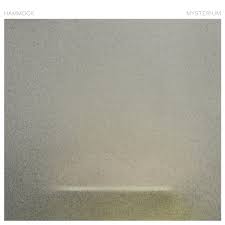 We always come back to this record for it’s amazing compositions and textures. It’s a gold standard in our book for ambient records. The way they blend very ambient guitars, strings, voice and pianos are just fantastic. Hammock has always been a favorite but when they put this out it blew us away with it’s depth, every note is deliberate. We try and have the same focus and energy with our music.