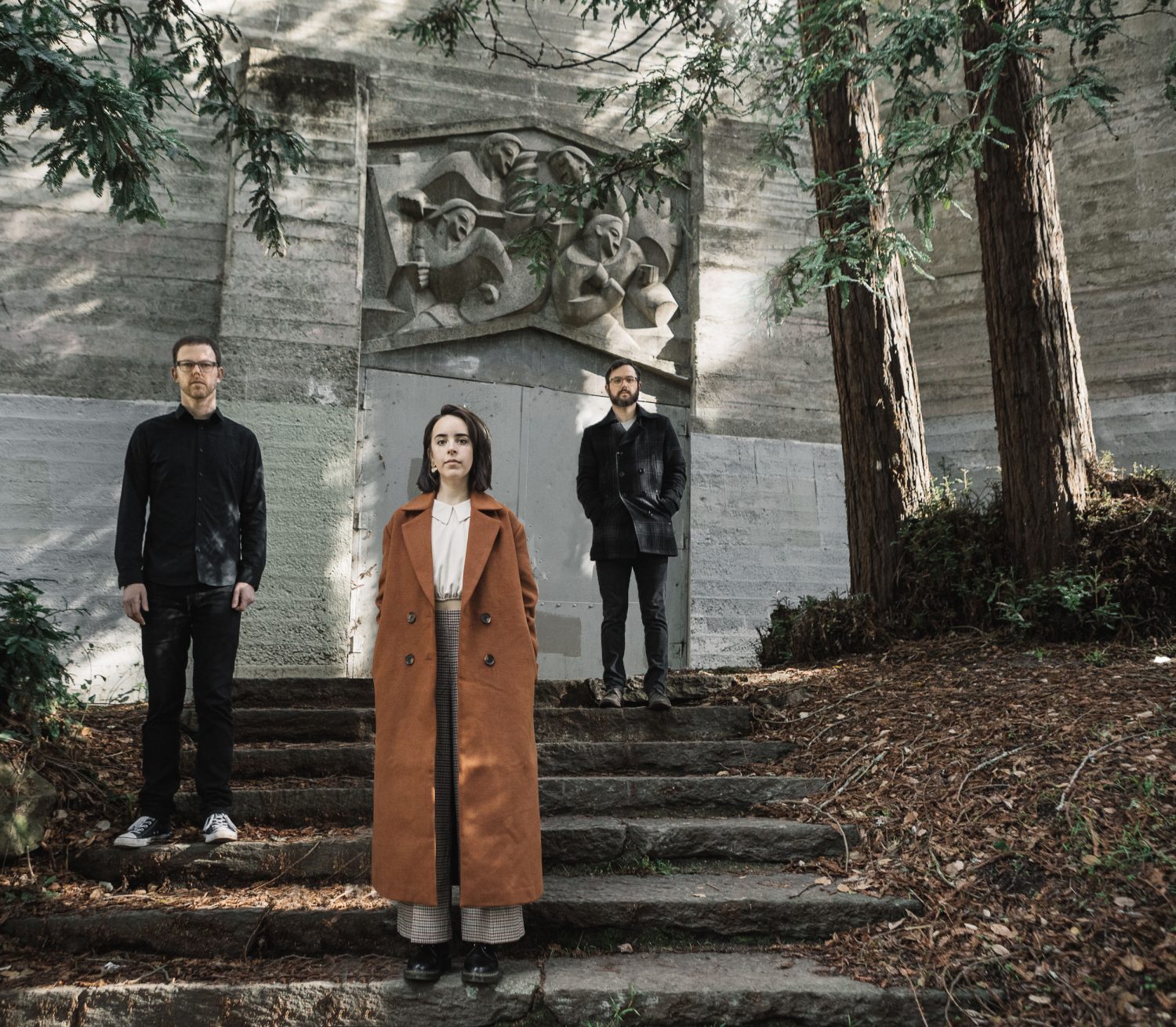 Oakland based Billie Gale released their debut album Imprint on September 20th. The band is named after vocalist/songwriter Beth Garber‘s late mother and the album “documents the mourning and healing processes Beth underwent after her mother’s sudden death in 2013”. The album is heartfelt, both lyrically and instrumentally. A documentary in which the images are conjured up via lyrics and music, the very best kind of music.

As always with our Under the Influence pieces, we asked the band what three albums have influenced them and their music? Beth Garber (vocalist, songwriter, synth, guitar) responded with the band’s picks.

For more info on the band and their debut release, check out their website here: https://www.billiegale.com/ 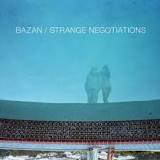 I first heard David Bazan at a Pedro the Lion show in Ellensburg, WA, sometime around 2005. I must have been 19 or so, and at the time I was listening to mostly Joni Mitchell, Nick Drake, & Elliot Smith. I fell in love with writers who had a way with words, and here was someone who not only was clever, but familiar. His writing encompasses home for me, the Pacific Northwest with all its introspective, introverted emotionalism, along with his dealings with faith and faithfulness with heartbreaking honesty. Pedro the Lion’s Control verges on Southern Gothic, with all its gruesome, redemptive complexity. It’s my favorite of their records. Not to mention Bazan’s great sense of humor, albeit dark at times. It’s like if Flannery O’Conner had gone to Shorewood in the early 90s; she would have written songs like these.

Although Control is my favorite of the Pedro records, I hear more of myself in Bazan’s solo record Strange Negotiations. Or, I just happened to be listening to this record more when I was writing my own. The song ‘Wolves at the Door’, was on repeat at this time in my life. Bazan is one of those writers who seems like a kindred spirit, because their writing is so personal, and yet points to something so common. It’s introspective and universal, and everything I aspire to as a songwriter. 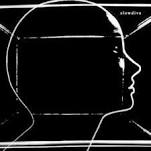 Adam Wayne (guitar) first introduced me to Slowdive when we started playing as a duo back in 2013. This was before their resurgence with the release of their self-titled record. When that came out, I finally fell for them, along with so many others who had missed them the first time around. By then Adam’s guitar sound, which is heavily influenced by bands like Slowdive and Low, had formed much of who Billie Gale is as a band. I’ve since then retroactively adopted them as a personal influence. They’re a band I should have loved all along.

Slowdive holds all things at once. There is that wall of sound coined by shoe gaze: distorted, soaked, never catching its own tail-end, but there is also this really pretty quality to everything they write. It’s like within all the madness of everything turned up to 11, there is always just a single voice, almost whispering a lullaby-like melody, and every once in a while they’ll strip everything back and you realize it’s what you’ve been hearing the whole time. Their newest record holds all the grit and charm of their early albums while displaying such maturity, which seems almost impossible to do after so much time. They were able to hone their sound with a diamond-like resilience, and we really look up to them as a band. 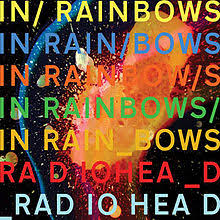 To say that Radiohead is an influence to our sound feels a bit redundant at this point, they’re pretty omnipotent, everyone loves Radiohead. I think for us, we’ve each caught them at different times in their progression, and so each member of the band brings a love that’s different from the other. In Rainbows is the record we all agreed was our collective favorite, which makes sense. It feels convergent, where all the accessible emotionality meets a cacophonous experiment. That’s where Billie Gale seeks to live. I’m a songwriter at my core, story is important to me, but I’m always wanting to push our sound into oblivion, and In Rainbows is a great example of how you can do both. Our bass player Eric Shawn also takes a lot of cues from Colin Greenwood, having been a great guitar player first, he tends to lead with melody, and elasticity. Having just released our debut record, it’s important for us to have such a great example of exploring the possibilities within your own sound, and In Rainbows is such a great demonstration of that.