(((O))) : Under the Influence with Tristan Eckerson 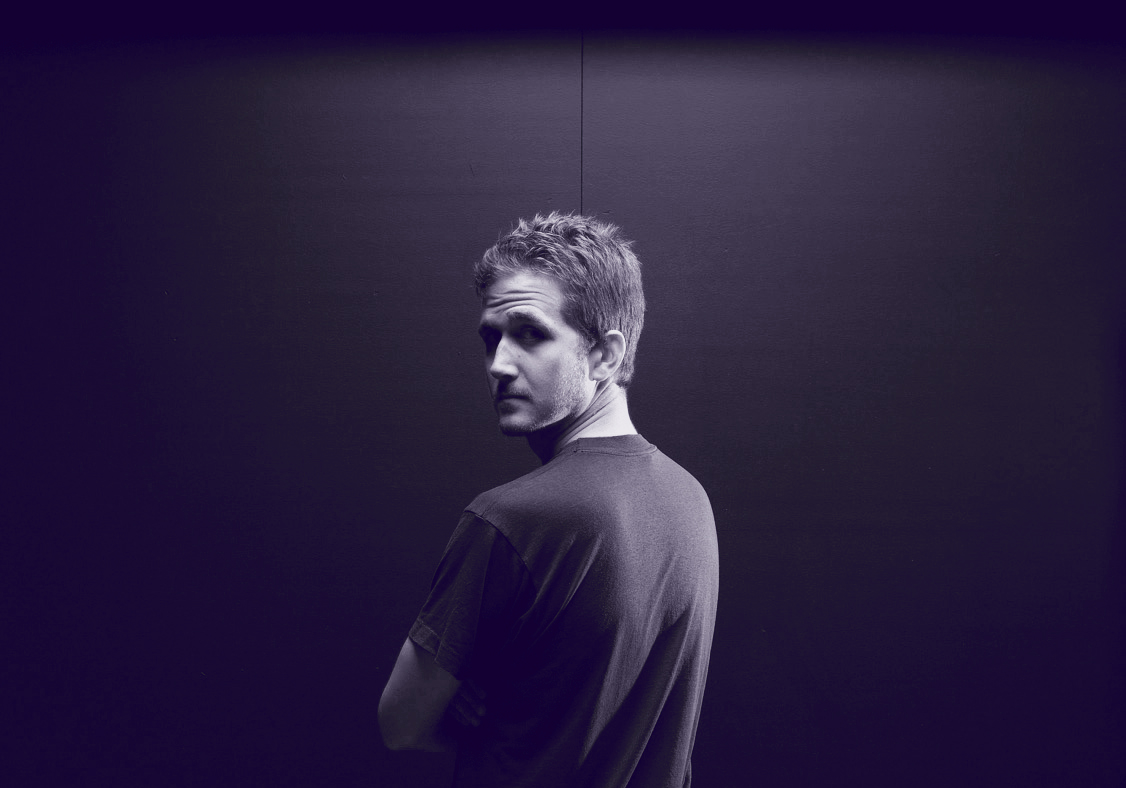 I met, Ohio based pianist and composer, Tristan Eckerson back in October 2016. He was on tour and made a stop in the city I live in. One of the bands that opened for him was my band. I felt lucky to have been asked and lucky to have been there to experience Tristan’s atistry on keys. His imagination and skill have no limits. On October 18th, he’s set to release an album titled Trozo Revisted. If you follow Tristan you may be asking, “Trozo? Wasn’t that already released?”. I’ll let Tristan explain.

“My debut album back in 2016 was Trozo, which was released by 1631 Recordings.  It was my first ever solo piano album.  Since I released Trozo three years ago I have written a lot of music and have learned a ton about production, so I decided to completely re-record, re-mix, and re-master the album and re-release it independently as Trozo Revisited.  Even though it is technically the same album, I think it will be a completely different listening experience this time around, as I’ve really used all my experience with production and writing to improve the album as much as I can.”

I’m looking forward to hearing Trozo Revisited and revisiting Trozo. In the meantime, we asked Tristan to pick three albums that have influenced him and his music.The following are his picks. 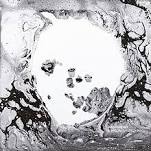 I’ve been a big fan of Radiohead for a long time, but I keep coming back to this album.  It’s much more subdued and subtle then a lot of their other albums, but it seems the more you listen, the more depth you find.  I really like the simplicity of the piano parts and the atmosphere that’s created by the use of electronics, reverb, and all those sound oddities that they seem to embrace more and more with each passing album.  With everything going on and then Thom Yorke’s vocals, it creates a vibe that I’m really trying to emulate in my own productions, even though my music is only piano and is obviously completely different from Radiohead.  But I really just love the space on that album. 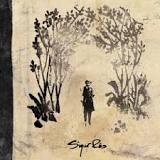 My favorite album from one of my favorite bands of all time.  This is also a sound that in my wildest dreams I could come close to emulating.  I don’t even know how to describe most of the songs on this album, but it has a completely otherworldly atmosphere and vibe that I really love.  And so much of it is jubilant and free and just makes me want to jump up and down when I’m listening.  I think this was one of the albums where Jonsi really used his voice as an instrument also, so to me it sounds like listening to orchestral music.  Kjartan Sveinsson is also one of my favorite composers of all time, and his work really shines on this album as well. 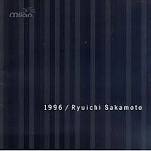 Ryuichi is also one of my favorite composers, but his work is so varied that sometimes it’s hard for me to pin down the recordings that I really want to listen to.  That’s why 1996 works for me so well.  It’s a lot of great tracks and with a minimal group, so the compositions really stand out.  I love the way he uses jazz harmony and modality within a classical setting, I think it creates a sound and vibe that is really unique and interesting.  I can’t really think of anyone past or present that makes music quite like him, but I’d love to hear some suggestions if anyone knows of anything similar.  To me it is a sound that is completely underrated and that I’d really love to hear more of in contemporary classical music.