(((O))) : Under the Influence with Fotocrime 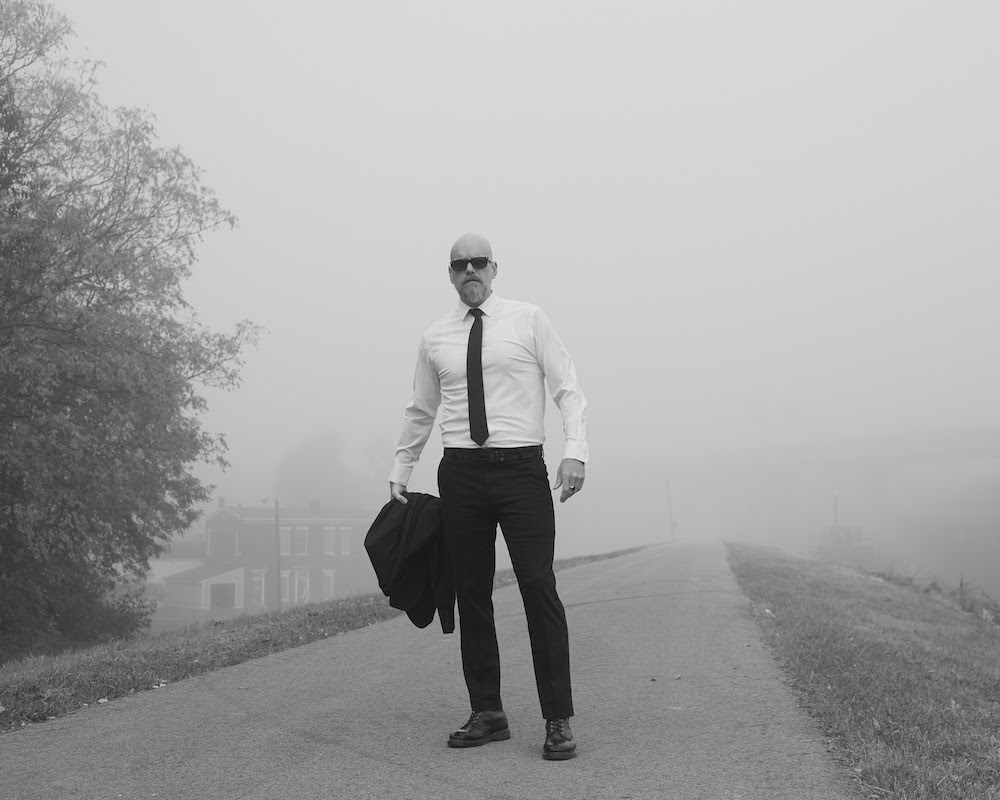 Buoyed by the crystalline backing vocals of Janet Morgan (Channels), Fotocrime’s latest single ‘Blue Smoke’ is an instant dance-punk classic.  A taut and driving bassline permeates the track while frontman R.’s syncopated earworm guitar line pushes it over the edge; this new song offers a snapshot of what’s offered on South Of Heaven, the second full-length chapter in the narrative that is Fotocrime.

On South of Heaven, Fotocrime not only survives, but thrives in the shadows—beneath a heaviness that cannot be escaped, within melodies that defy light and dark. Produced and engineered by J. Robbins (Jawbox) and recorded by Steve Albini (Shellac) at Electrical Audio in Chicago, Simon Small in London, and Robbins in Baltimore, the stories comprising South of Heaven are winding and boundless, unfolding with unexpected paths and hairpin turns. South of Heaven carves a landscape that spans both earthly and astral planes.

“This is a record for late night drives, a soundtrack for headlights illuminating the horizon,” R. says of South of Heaven. “I’ll make music until the end of my days, with or without a listener, but I’m happy to have a passenger for the ride into the dark.”

In support of South of Heaven, Fotocrime has announced an expansive worldwide tour this Spring — all tour dates are listed here. South of Heaven is out on March 13 through Profound Lore, and now available for pre-order here and here.

We asked R. to list 3 records that have influenced him and Fotocrime the most… 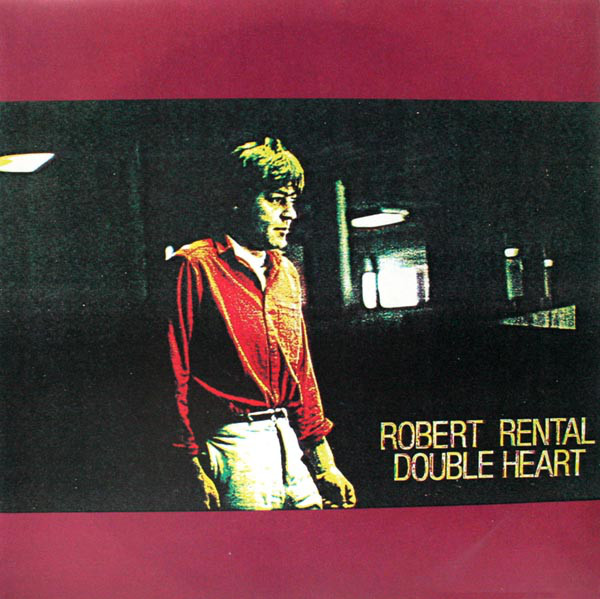 Robert Rental released precious little music during his short life and this A-side was an anomaly among his early industrial minimalist experimentation. Somehow that makes this song even more precious to me. It’s tender and ethereal, an exposed heart over a beautiful, wobbly chorus-effected bassline and loose electronic atmosphere. Plus, it features DAF legend Robert Görl on drums. This song, as much as any, is directly responsible for the creation of Fotocrime. It is always in my heart. 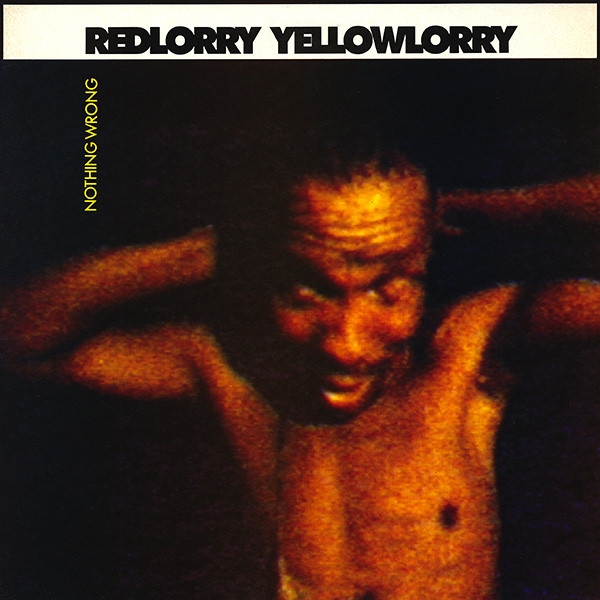 The opening guitars sound like the cries of seagulls, it’s beautiful. While I am certainly indebted to the music of Andrew Eldritch, Red Lorry Yellow Lorry is a greater influence and reference point for me. An extremely underrated post-punk band, they lacked the aesthetic and imagery that pulls fans into their world. RLYL seem to be almost anti-image and strictly about melodic atmosphere, repetitive grooves, and catchy droning guitar. ‘Big Stick’ is from my favorite RLYL album, Nothing Wrong, which is a perfect record. 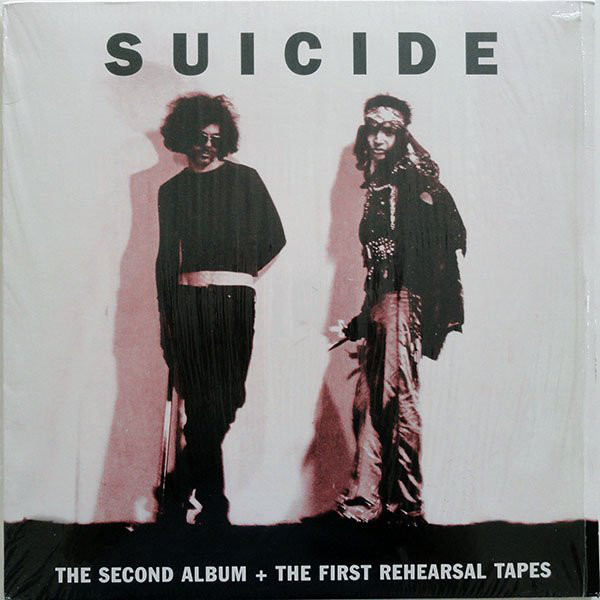 Fotocrime’s direct influences and inspirators are nearly entirely British and European, but New York’s Suicide is ground zero for everything. They were so ahead of their time that they both created punk rock and simultaneously birthed post-punk before the the punk movement even began. They are everything all at once. This song is scary. It will fuck you up.