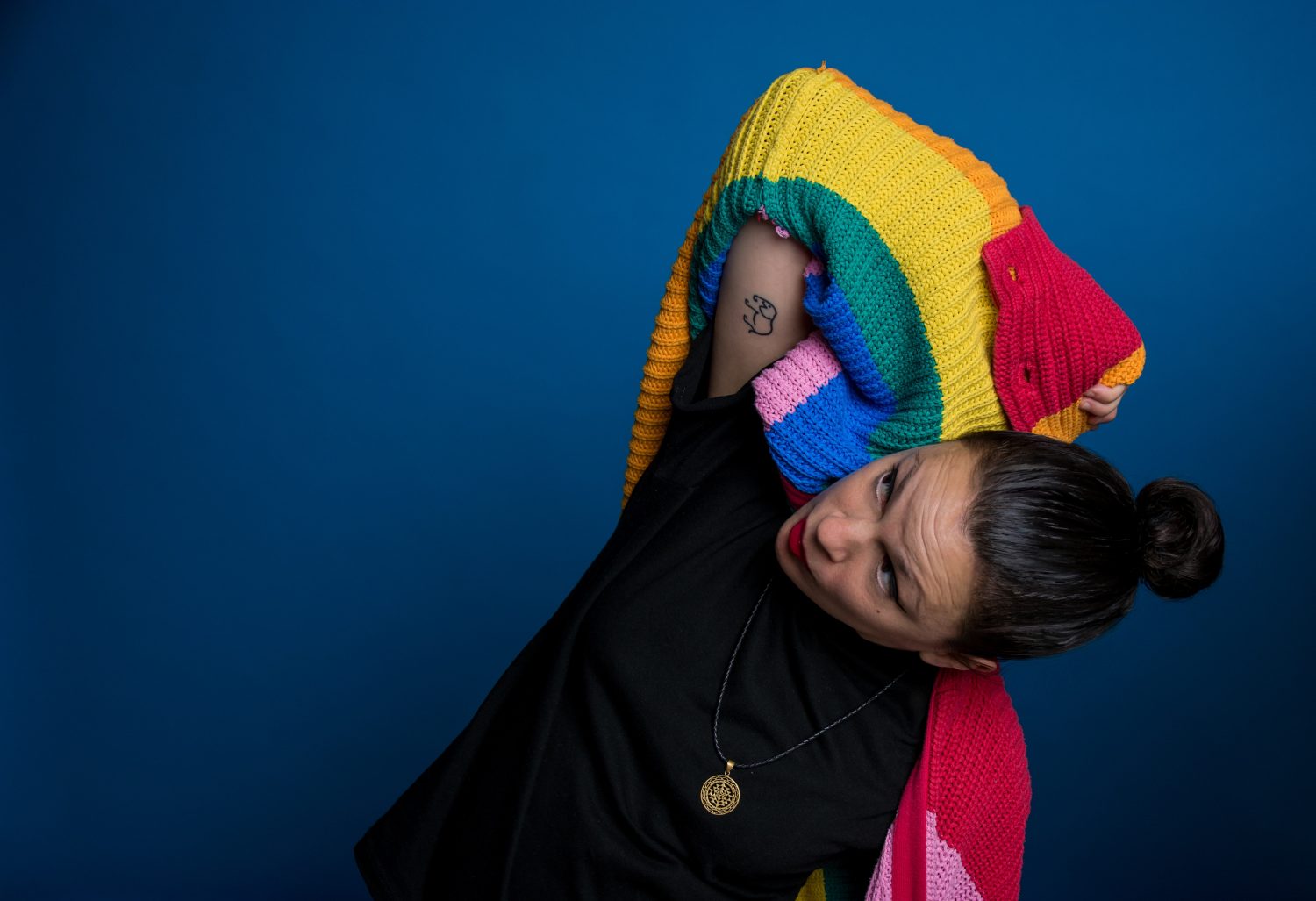 I love covers. I love hearing a reinterpretation of a track. An ‘a-ha’ moment happens and I find it mindblowing when it is well done.  This is the case with, singer/songwriter and activist, MIRI‘s latest release, her cover of an 80s staple and classic ‘Girls Just Want To Have Fun’ by Cyndi Lauper. MIRI has slowed it down and added weight to it. Every word sung seems to hold more meaning and an empowering message.

“Known for her distinctive soulful vocal tone, spiked with socially conscious lyrics and classic British songwriting, MIRI’s brand of rebel music has won fans across the globe over the last few years…But this is more than just a cover, it represents an empowering feeling and emotion to MIRI as an artist but also to her fans on many levels. After becoming a live favourite on the road, the track has received lots of love around the UK and Europe and this love was the catalyst to release it fully as a single. MIRI explains further:

“’Girls Just Want To Have Fun’ has become very personal to me. There’s so much I’m able to express beyond the song itself. One of the most emotional times performing it was when I was guest hosting at Bar Wotever. I was asked to sing the song so that we could all pay tribute to the victims who lost their lives in the Manchester arena bombings.”

It is worth mentioning that “[o]utside of music MIRI works with mental health awareness charities and community projects. Her work with influential music charity Key Changes (a platform who deliver recovery programmes for musicians experiencing mental health problems) sees her run weekly open mic sessions in a mental health hospital in north London. She is also a music mentor for young people at the south London charity School Ground Sounds which has previously been funded by The Arts Council with showcases held at venues like POP Brixton.

As a champion of all things LGBTQ+, she has worked on the well being team for the Girls Rock London, a summer camp which helps to empower girls (and applicants who self-identify as girls, women, trans* and/or gender non-conforming) aged 11-16 through music. She is the curator of Diversity Platform, a Q&A and panel discussions for young LGBTQ+ artists and allies offering support and guidance in the music industry and is on the BEAT Board (breakthrough emerging artist together), an advisory board for The Featured Artist Coalition.”

MIRI is an incredible artist and human being so on the heels of her single release (which was released only yesterday), we wanted to ask her what three albums have influenced her and her music. Her picks are below… 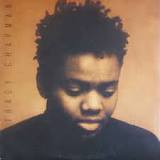 I was about 14 when I first heard Tracy Chapman. A school friend had recommended I listen to her. I set off with my mum to Woolworths and bought this album on cassette. I put the cassette in my Walkman on the way home. As soon as the first song ‘Talking bout A Revolution’ came on I knew that I would love this album and artist. It’s definitely had a major influence on my songwriting over the years. 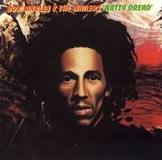 A few years back I was invited to perform ‘Revolution’ at 100 Club for The Official Bob Marley Birthday Celebration. My track ‘Good Ones’ and a few other songs I’ve written have been influenced by this musical moment and album. I learnt to allow space in my writing and create more freedom to share my message. 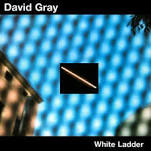 It was a hard call between this, Skunk Anansie’s Stoosh & Cyndi Lauper’s A Night To Remember album. I decided to go with this one because I always loved the stripped back element. I find it very atmospheric and at times haunting. ‘This Years Love’ and ‘Please Forgive Me’ are classics. I’ve been honing my recording sound and exploring ways to strip the sound back whilst still giving the listener a full experience. I feel like I’ve got somewhere close with this for my new single ‘Girls Just Want To Have Fun’.