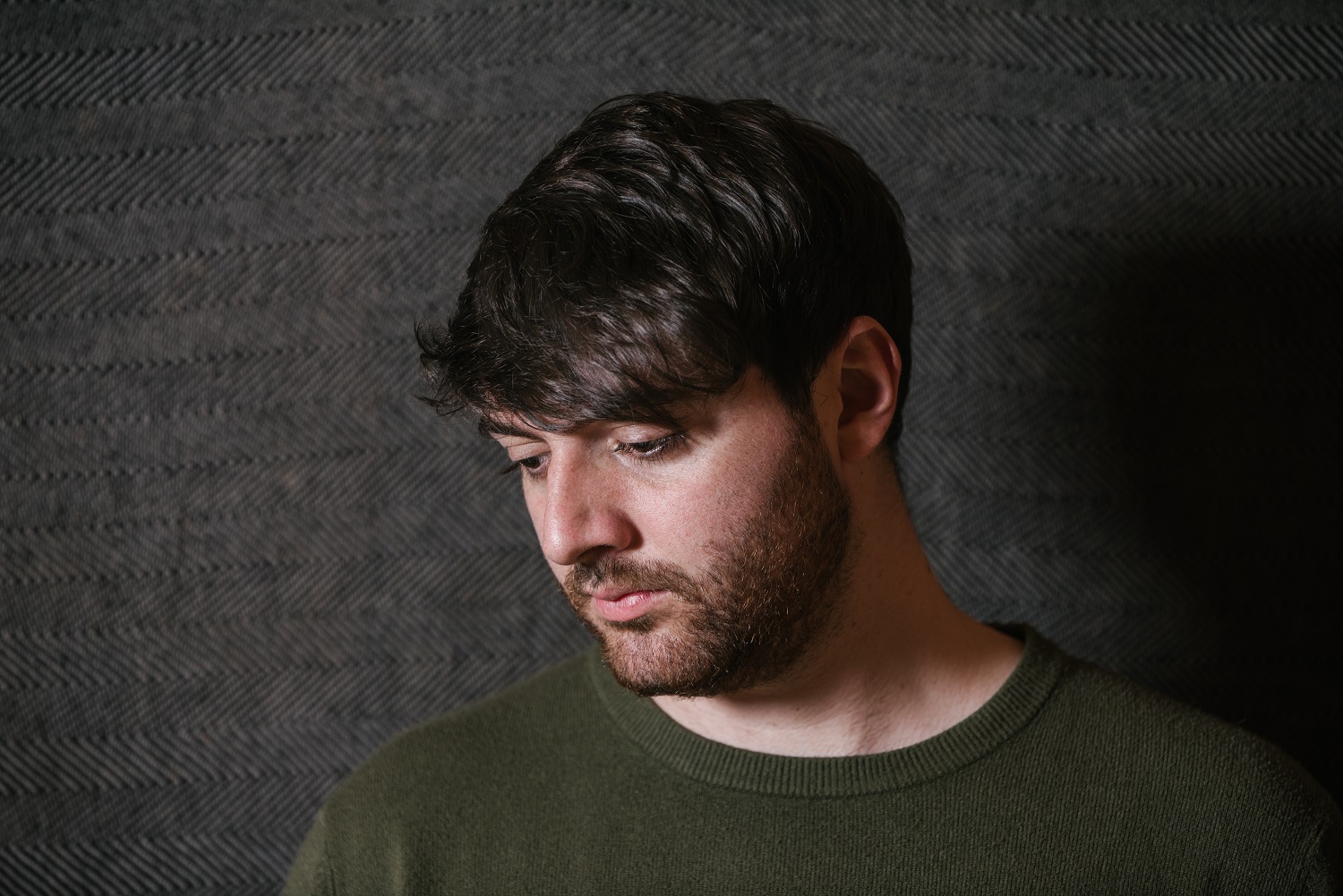 Explaining the method behind creating Bright Serpent, Kristian says: “I like the textures of real instruments and voices. I used my voice as an instrument on this record more this time, which is something new for me. There are also sounds I recorded years back of different atmospheres, conversations of friends, sounds from a building site. Anything that I could manipulate to add atmosphere.”

We caught up with Kristian and asked him what three albums have influenced him and his music. Check out his picks below… 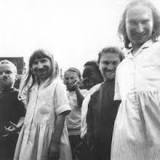 This was one of the first Aphex Twin records I discovered, I remember seeing the first track ‘Come to daddy’ video on MTV when I was about 8 years old, it totally spooked me out (in a nice way). Some of my friends showed me this EP when I was older and it really was like opening a whole new chapter of music listening for me, I had never heard anything like it. The second track ‘Flim’ is totally beautiful, choppy breaks and piano riffs. Other favourites on this are ‘Bucephalus Bouncing Ball’, full of crazy rhythms and some really interesting metallic sounds, hard to imagine this record was made in 1997 its sounds like it from the future even today! My absolute favourite is ‘To Cure A Weakling Child (Contour Regard)’ It gives me a really strange nostalgic feeling like I’m a child again, crazy melodies bring up all these interesting emotions. The percussion is so crisp. Huge influence, wanted to explore making electronic music after listening to this about 500 times. 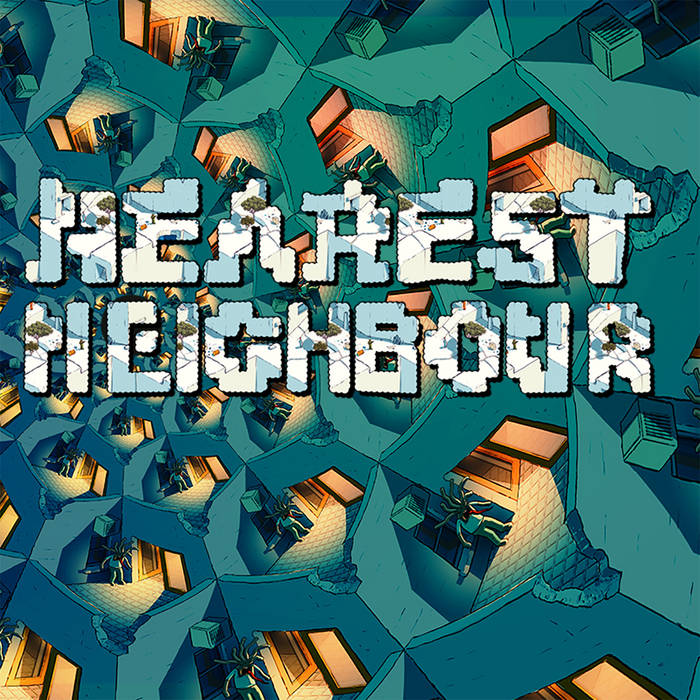 I discovered sculpture at a festival and it was one of the greatest performances I have ever seen, mind blown. Dan Hayhurst on electronics/sonics and Rueben Sutherland on video turntable. What they do is out of this world and can be described as “a freewheeling excursion through temporary forms of digital composition, analogue electronics, comic strips, sci-fi, pop, psychedelia and multisensory perception.”

It’s really worth listening to the album in full as it’s an interesting sonic journey, but if I had to pick some favourites it would be ‘Crisp Void’, it’s really loopy and gets you into a trance state, the same could be said about ‘Deprogramming’, both songs take you by surprise when they start evolving and morphing into what I can only describe as alien communication signals. It sounds like if you could hear some organism growing uncontrollably fast on a far away planet, or like you are cycling through a deep space radio station where you are getting snippets of different songs made in different universes.

“Nearest Neighbour, a comic book and audio cassette/digital album that may or may not be heard and viewed simultaneously.” Listen to their discography, truly amazing work. 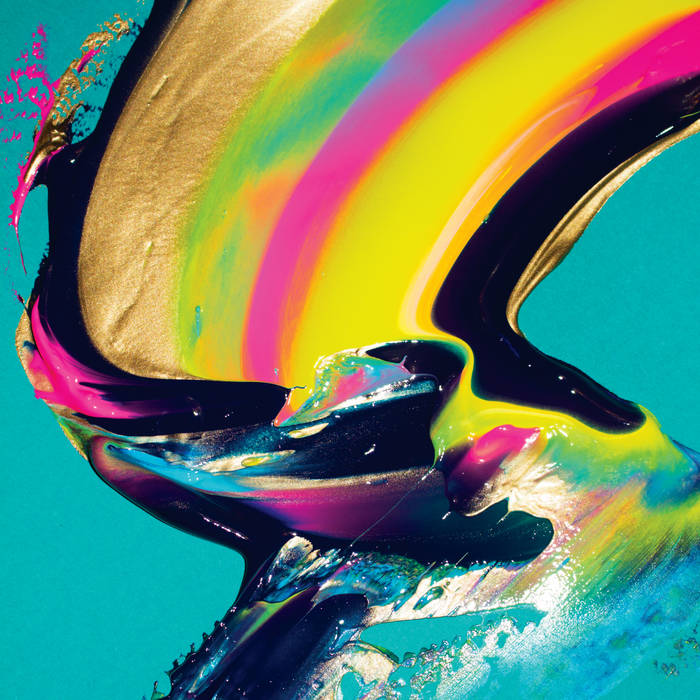 I discovered Datach’i a few years back on the internet somewhere. I really love how much emotion is captured in the music… Some of the songs are so sad/melancholic, some are pure ecstasy. I really like the structure of overlapping rhythms in ‘Rhys’, the melodies have a powerful effect on me. The percussion in it is so interesting and evolving. ‘Rockledge 3A’ is a jolly one, you can feel that it’s being generated on the fly, I read he uses a huge modular system. ‘4X1’’ is such a terrifying collection of sounds, real spooky stuff. I like how the tracks evolve from one idea but don’t stray too far from it, it’s like each track is based around a riff and all possible scenarios are explored with that riff. I like this approach in music making. I seem to do it alot in my stuff, I find it quite hard to make contrasting sections a lot of the time, make key changes etc.

“The album was written and recorded in the time following his father’s death, and reflects this intense period of personal change in Joseph’s life.”