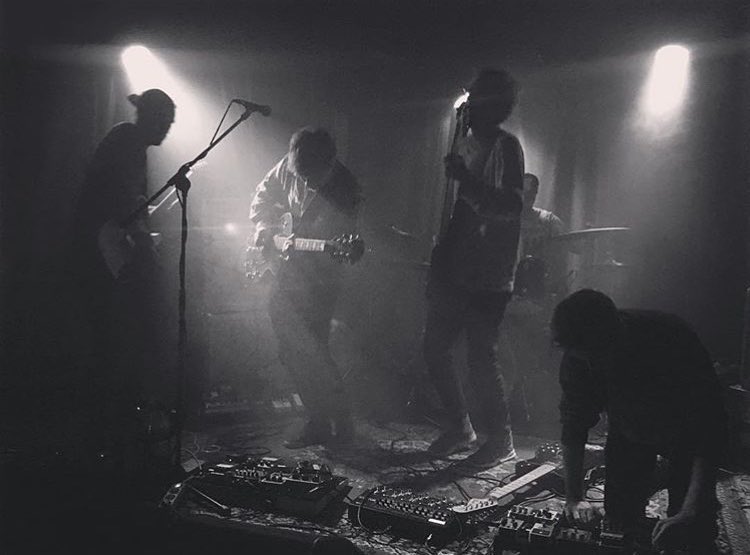 Sejd is an experimental, instrumental, post-rock band from Malmö, Sweden. They recently released a single titled ‘Stella’. The story behind how ‘Stella’ came to fruition is a pretty cool one. The band explains, “This tune is a bit special to us. Sejd started as a high school project about 8 years ago and was at the time called Stella. The first tune we created during our first jam sessions has been with us since then and has gone through different versions and creative processes. Last year we won a competition held by Signalverket Studios where the prize was to record, mix and master a single together with them in their studio…”.  It’s a beautiful slow burn of a track. The trumpet in the track really sets it apart.

The band collaborated with the very talented visual artist Francesca Bonci to create a beautiful visual for the single which you can view below.

We caught up with the band and asked what three albums have influenced them and their music. Below are their picks.

The single is also available on Bandcamp: https://sejd.bandcamp.com/ 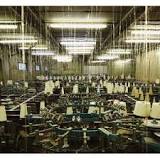 Toe has been a huge inspiration for us when it comes to our playing style. Their combination of playfulness and interesting mixes of sounds has been very inspirational. This version of ‘Goodbye’ from 2010 is one of our favourite live performances! 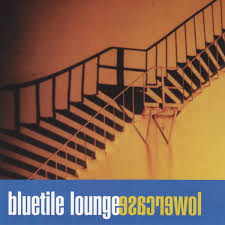 The slowcore band Bluetile Lounge has been one of my (Robin) personal favourites when it comes to the post-rock style. The song ‘Ambered’ is one that really hits home with its melancholic and cathartic feeling and its slow build to the climax of the song. Pure emotion! A really underrated piece of music that I would really recommend!

EF – I Am Responsible 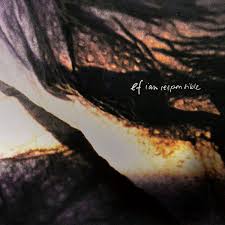 I Am Responsible by EF was one of the first albums of this genre I (Sebastian F) listened to, it and EF naturally became one of my personal main inspirations. Multiple guitar voices and loads of different ”non-rock” instruments such as trumpet, melodica and glockenspiel are some of the things we love to play within our writing. We have been compared to EF before and I agree that you can really hear it in a bunch of our songs. 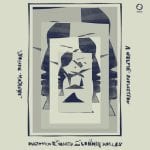