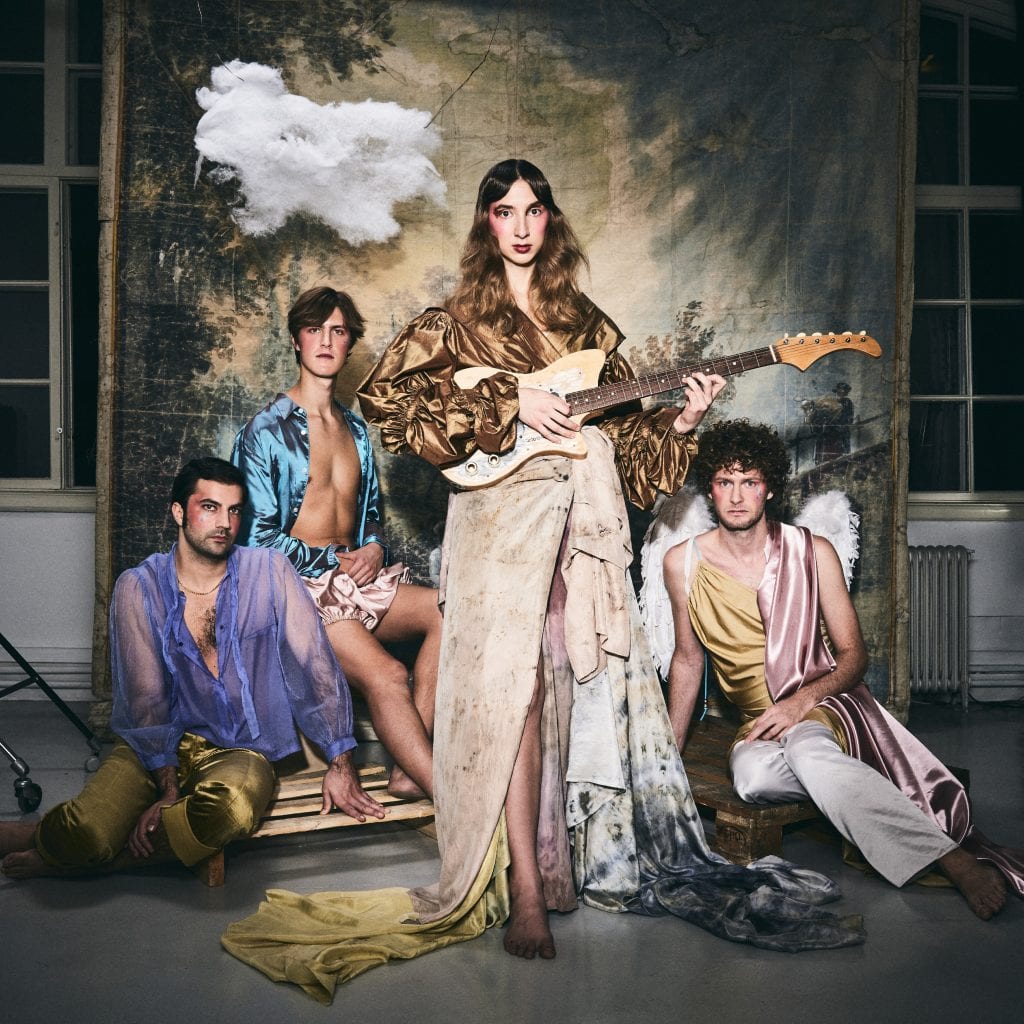 On March 13th, Stockholm-based quartet The Hanged Man will release a new album titled As the Tower Fell via Dubious Records. The band is made up of Rebecka Rolfart (guitar, vocals), Dennis Egberth (drums), Elias Jungqvist (keys) and Mattias Gustavsson (bass). The album was recorded in Studio Dubious in Stockholm during 2018 and 2019 and produced by Max-Måns Wikman, who also mixed and mastered the record.

Today we have the pleasure of premiering a video for the fourth track on their album titled ‘Hasche’. The animation is incredible and tells the song’s story so very well. (This video needs to win a lot of awards.) The video was directed and animated by Cissi Efraimsson and Jenny Nirgends, who study experimental animation together at CalArts in Los Angeles. The video is made in stop motion technology and every second contains twelve photos. Most of it is made of clay and it is recorded on CalArts.

Check out the video here…