(((O))) : Under the Influence with Perihelion 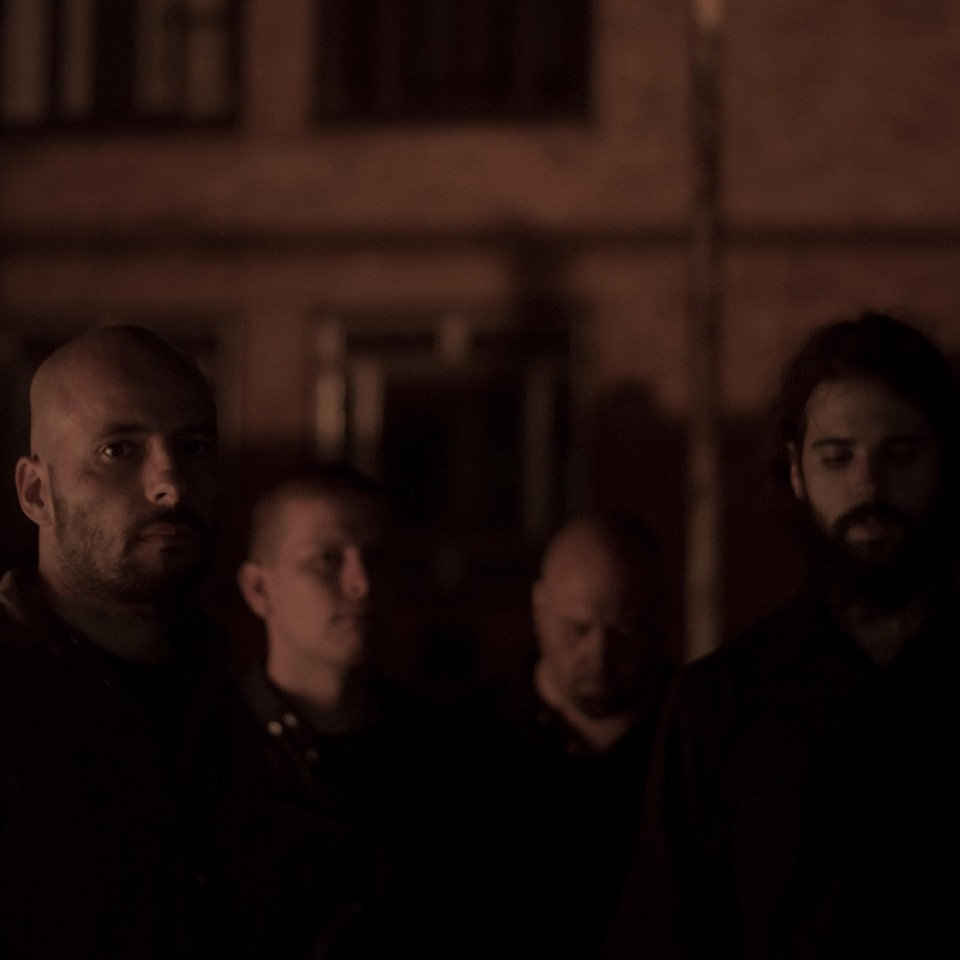 In early December of last year, Hungarian progressives/post-metal band Perihelion released their third full-length album Agg. One of our writers, Nik Prowse, reviewed the album and you can check it out here. I love the album for its emotive quality, soaring walls of sound and dashes of heavy. The album was recorded live and the theme behind the album is about “escapism and our decline toward death”.

We wanted to know more about the band so we asked them to pick three albums that have influenced them and their music. Balázs Hubicska (guitarist) shared the band’s three picks. Check them out below and listen to Agg if you haven’t already done so. 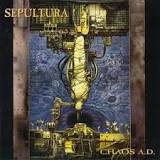 This album was a strong motivation for our drummer Barna to start playing the drums, which he decided to do right after watching Live in Barcelona on a VHS tape in the early nineties. Of course it is hard to pick the most iconic LP from their early works but probably Chaos A.D. has the most common points with our music. 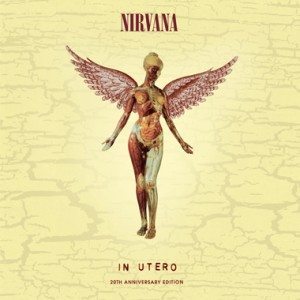 Another band from the 90’s who made an impact on our music, but probably in a more indirect way. To be honest I never really liked Nevermind, but I can clearly remember the first time I heard the sonic outrage called ‘Tourette’s’ because I had never heard anything so noisy and freaked out before. In Utero has more things in common with the noise/alternative rock acts of the time such as The Jesus Lizard than with any other band labeled also as “grunge”. Another selling point of In Utero is the simply brilliant sound Steve Albini crafted for the album. It is spacious, aggressive and noisy but so full of life. However, the main thing for us about Nirvana is how they sounded and played as a band together. It was raw honesty. 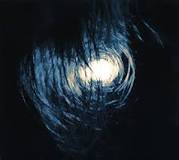 It is a difficult task to choose only three albums as influences because we came across so many interesting bands and genre-defining albums since we started listening to music. There were so many impulses which left a direct or subtle mark on our musical taste or playing style. However, this album embodies quite a lot of the things we prefer in music. They managed to capture the essence of the second wave of black metal in a very elegant way, through emphasis on mood and atmosphere which made that era of extreme metal so engaging. However, the most impressive feature of this album is how easily and naturally they melt all their different influences into an entity of its own kind. 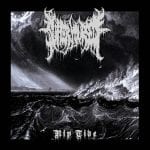 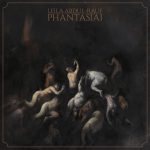