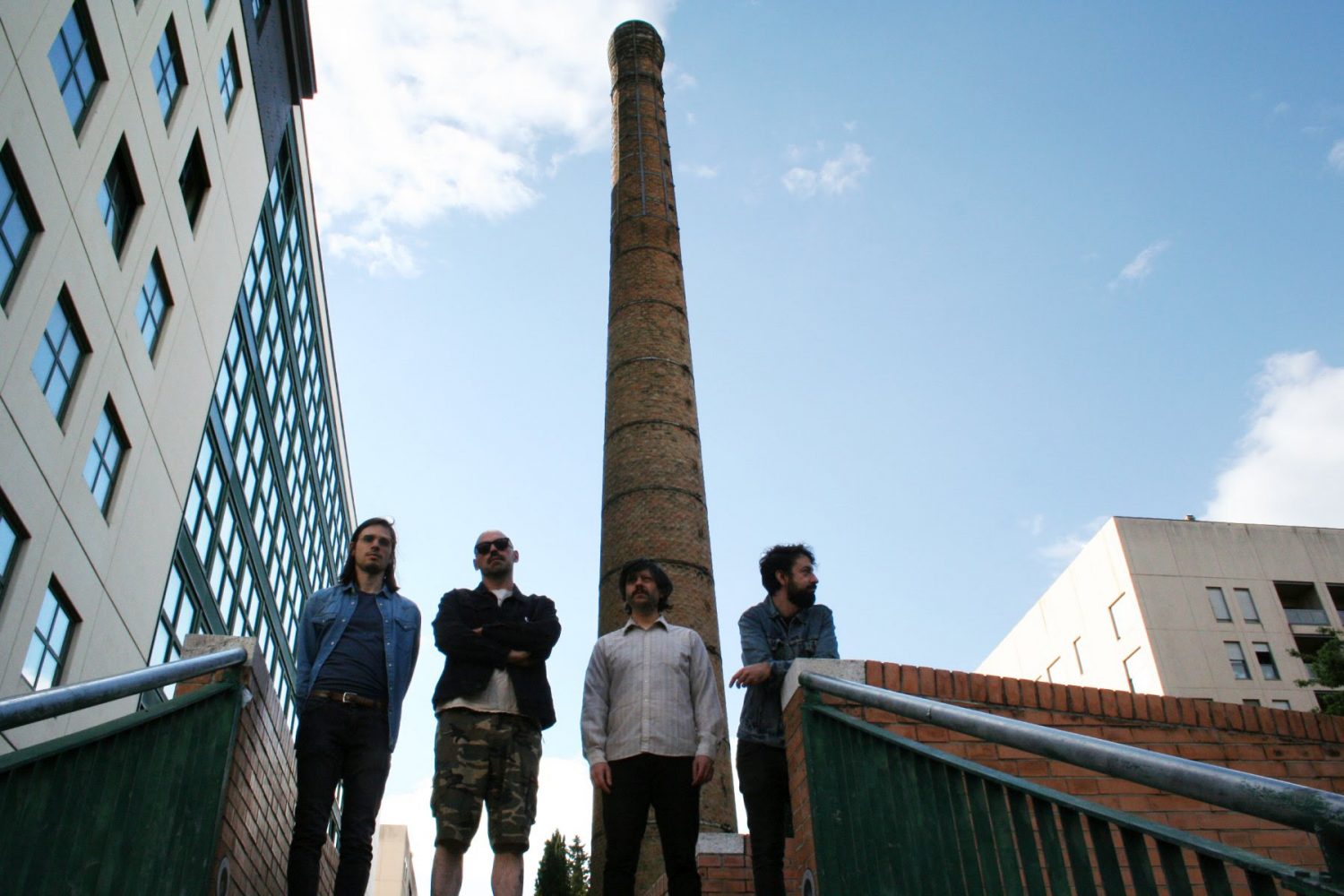 Six Feet Tall are based in Perugia, Italy, and made their debut in 2016 with a debut EP for UA’ Records. The band started touring Italy right away and embarked in a UK tour in 2017. In 2019 they revamped the lineup, which now includes Michele Perla from Die Abete on guitar, Andrea Gentili and Federico Mazzoli from Northwoods, respectively on drums and on bass, Diego Coletti, singer of punk rockers Cayman the Animal, on guitar and vocals.

Showing continual evolution in sound and structure and drawing influences from several sources (Dischord-style post hardcore, punk rock and metallic riffs), Six Feet Tall sheer away from the more conventional aspects of noise rock and opt for a more emotional and unpredictable sound which explores darker avenues of punishing riffs while seamlessly intertwining atmosphere and melody.