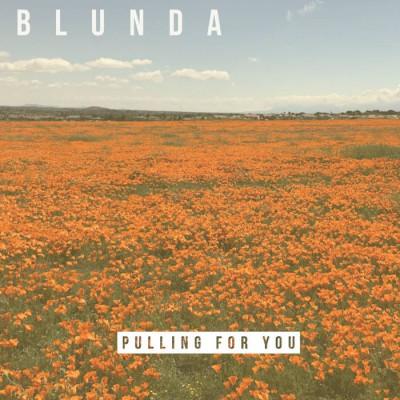 Pulling For You by Blunda

Blunda is no blunder. It is actually LA composer/musician Andy Blunda, who could be a name familiar to those following Jay Leno’s automobile series “Garage,” since he is composing the music for it.

Like many other musicians trying to work during the pandemic lockdown, Blunda decided to come up with music mostly done during the crisis, and Pulling For You EP is the result. But instead of going sparse, with him singing with an acoustic guitar or piano. Blunda has actually dug out some of his partially finished demos and brushed them up into full-fledged compositions.

What we get is a five-song collection that is both fully arranged and produced, brimming with some assured, intricate pop, recalling the pop/rock masterclasses of the likes of Andy Pratt, Todd Rundgren, and late Emitt Rhodes. Being a classically trained pianist and multi-instrumentalist certainly helps here, as it is obvious that Blunda has devoted his time to painstakingly constructing his songs, leaving no detail to just plain luck that it will work.

This is confirmed by the fact that Blunda has so far issued two previous EP’s under his own name and one as a duo Essx Station, taking the approach of substance over volume. And on Pulling For You that meticulous approach works, making the listener yearn for a full-fledged album release.