(((O))) : Under the Influence with Lorena Quintanilla from J. Zunz 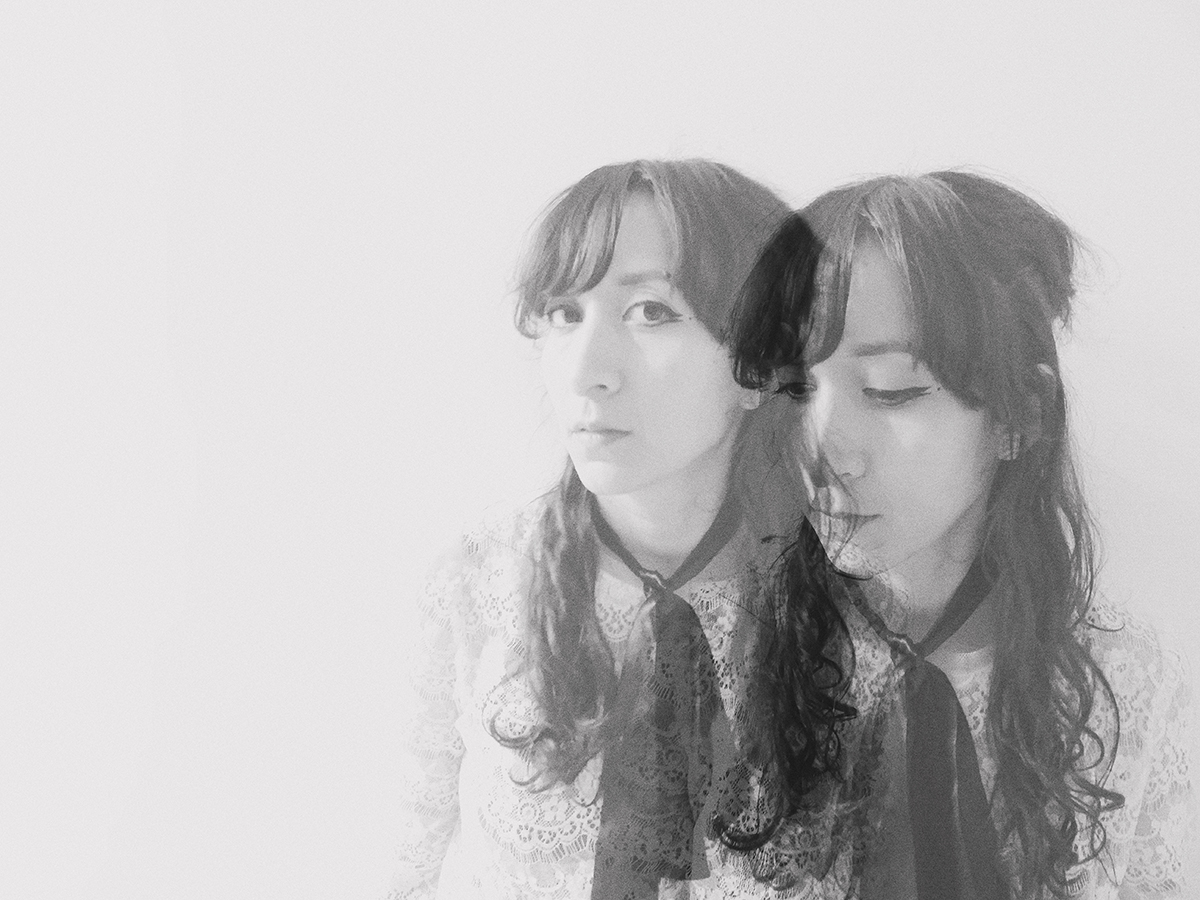 In an era of uncertainty and introspection, frustrations will inevitably arise. Yet there may also be the potential for change. It’s possible that the warping of time and the journey into one’s own headspace that come with altered circumstances allow a moment to render the inner voice in the service of something transformative and pure.

Indeed, Lorena Quintanilla – better known up until this point as one half of Mexican duo Lorelle Meets The Obsolete – has undergone just this kind of trajectory in her solo reinvention as J. Zunz. Hibiscus, her second under this name after 2017’s Silente and released on August 21st through Rocket Recordings, is the result of a metamorphic process whereby the minimal is rendered maximal and the personal fused with the political.

Interesting to find out more, we asked Lorena about three albums that have influenced her the most… 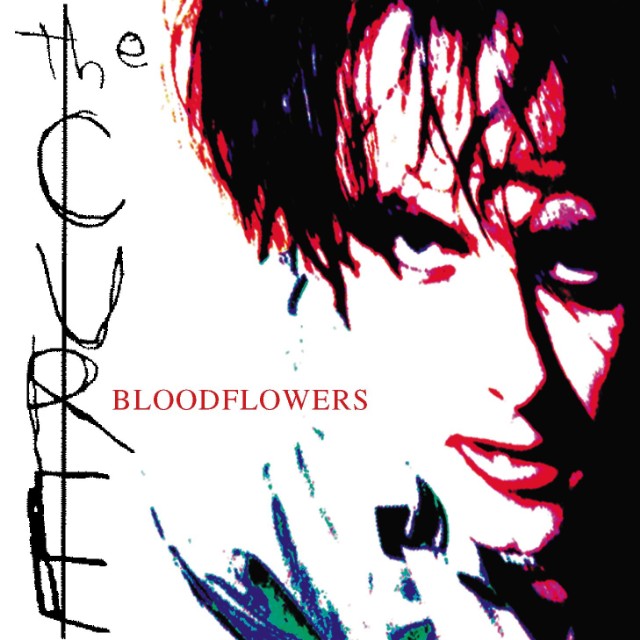 I bonded with The Cure when I was a kid. When I was around 8 or 9 years old I saw the video of ‘Friday I’m in Love’ on TV. I asked my brother “who are they?” and he told to me they were a super famous band and gave me all the cassettes he had from them. I used to listen to all of them without skipping any song, although I think I was probably more attracted to their catchy songs. When I was 15 years old Bloodflowers came out and it was the first CD that I bought. I remember there was a lot of fuss on the radio about this album. It’s supposed to be the third part of their so called dark trilogy. ‘Maybe Sunday’ was on heavy rotation on the radio. As a teenager I listened to this album all the time, so it has to be in my musical DNA somehow. By that time, I wasn’t really analysing the music or the instrumentation. I just liked all the songs in a very innocent way. There’s a melancholic feeling all over the album, but the angry songs are very explosive. Also, it introduced me to longer songs. The second track is like 11 minutes long. That was a new thing for me. I like all the vocal melodies and the beautiful sounds of the keyboards. The first track ‘Out of This World’ is still one of my favourite songs by The Cure. It is a very contemplative track with a haunting repetitive guitar riff behind. I always wished that song was longer, the same with ‘The Loudest Sound’. 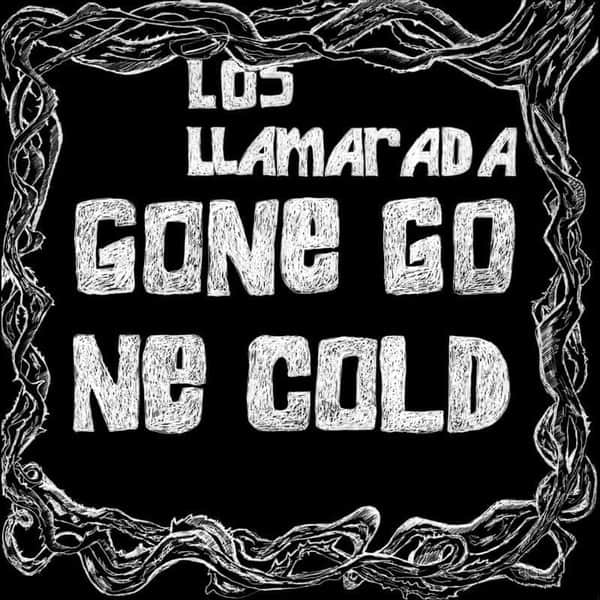 This album came out by the time I was already playing in different local bands in Guadalajara. The underground scene around me was very diverse and I liked the bands from my friends and all but when I listened to Los Llamarada they really changed my life. They became one of my favourite bands and I’m super glad that I had the opportunity to see them live. I bonded with their music immediately. I guess we share some codes as we come from the same country. This record is very intense and there’s a feeling of uncertainty inside of it. The vocals of Adrián are like poems floating on the waves of noise and chaos and it collapses at intense moments along with the other instruments. The guitar and bass guitar feel scattered at times, they come and go and at some point everything comes together beautifully. I loved the vocals of Estrella, one of the singers and the keyboard player, they are very raw and unique. You never know where the songs are going as they unroll in an unstructured way. No verses, no chorus, just improvisation and madness. I feel like they are masters at their art and they can achieve all this music with any kind of instrumentation available. I love the coolness of ‘Bury the Light’, the sadness trapped in the song ‘Gone Gone Cold’ and the heaviness in ‘All Gods Collapse’. 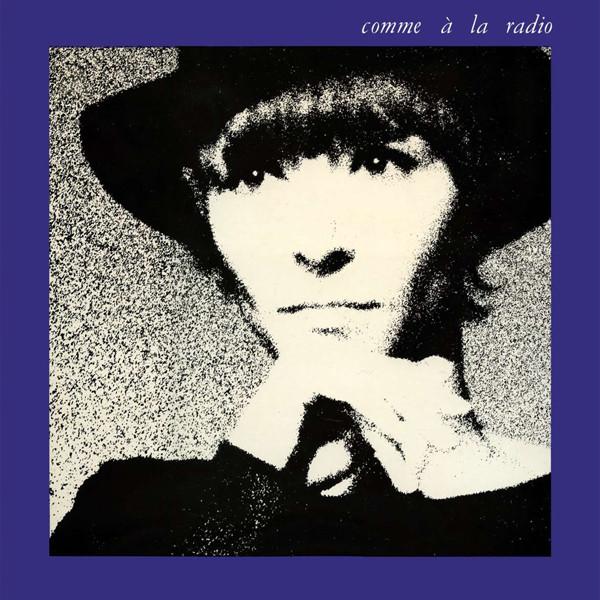 At some point I jumped into a research about female musicians around the world, just as some kind of musical detox. A friend of mine recommended this album and I loved it. It was recorded with Areski Belkacem and the Art Ensemble of Chicago. The first thing that striked me was that Brigitte can put a vocal melody over anything in a majestically way, even on some of this songs her vocals are the only melodic guide, like on ‘Tanka II’. I really like that the silence is an important element in the album. The songs don’t have much instrumentation. It feels more like looking at the sky and watching the stars forming a constellation. Each element perfectly placed in the space. On the song ‘Tanka I’ I love the effect of the reverb on her vocals coming on and off. It gives a sense of space inside the song, a feeling that she’s walking around you while she’s singing, coming closer and farther from the microphone. It’s a simple trick that changes everything. The rhythm of her vocals on ‘Le Goudron’ is amazing. This record changed my perception of music and made me think about all the possibilities that I can explore inside a song.