Whether it be from its name coming from the French “painter of black and light” Pierre Soulages, musically or in its lyrics and themes, Ovtrenoir is looking for light in the deepest black.

Their debut album, Fields of Fire takes further the journey that Ovtrenoir began with a monolithic EP followed by a single track reaching for more melody. Back at work with Francis Caste at Sainte-Marthe Studio (Hangman’s Chair, Regarde Les Hommes Tomber, …), still massive with richer melodies, immersive drones and acoustic parts, these 42 minutes are linked by fire – a central thread – seen as a destructive and violent power as well as a much needed blessing to heal and start to grow again from the ashes.

Teaming up once again with Belgian label Consouling Sounds, the record will see the light of the day on October23rd in CP + LP to be fully immersed in the surreal work of Japanese photographer Ishibashi Hideyuki as well (graphic design by Dehn Sora).

Neurosis – Given to the Rising 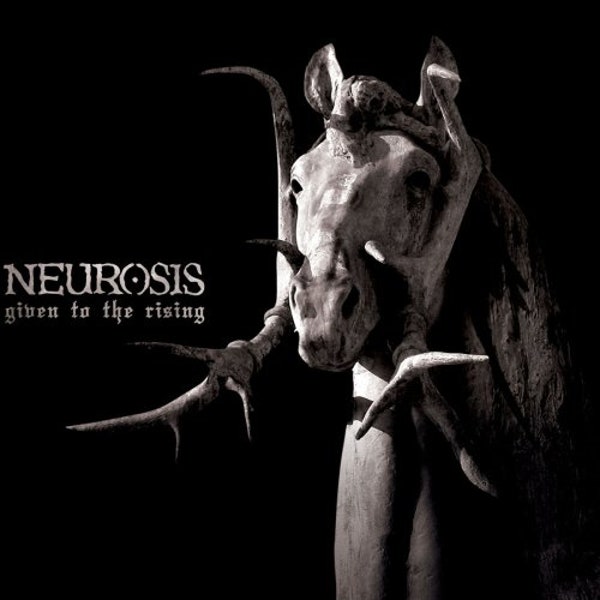 The whole discography I guess. Of course. But I think that Given to the Rising might have had more influence on Ovtrenoir than the others. The constant state of evolution of this band always amazed me and that record felt perfect at the time; in the length, Steve Albini’s production, dosage of quieter progressive parts, tempo changes and wall of sound effect… I was already hooked at the time but I simply loved that record when it came out and still do today, frequently having those songs in mind. That’s the case with the closing track ‘Origin’; one of these songs that you wish would never end. Almost a quarter of an hour of crescendo, from an ambient clean atmosphere to a raging riff I’m still jealous of, passing by like it’s only been 4 minutes. 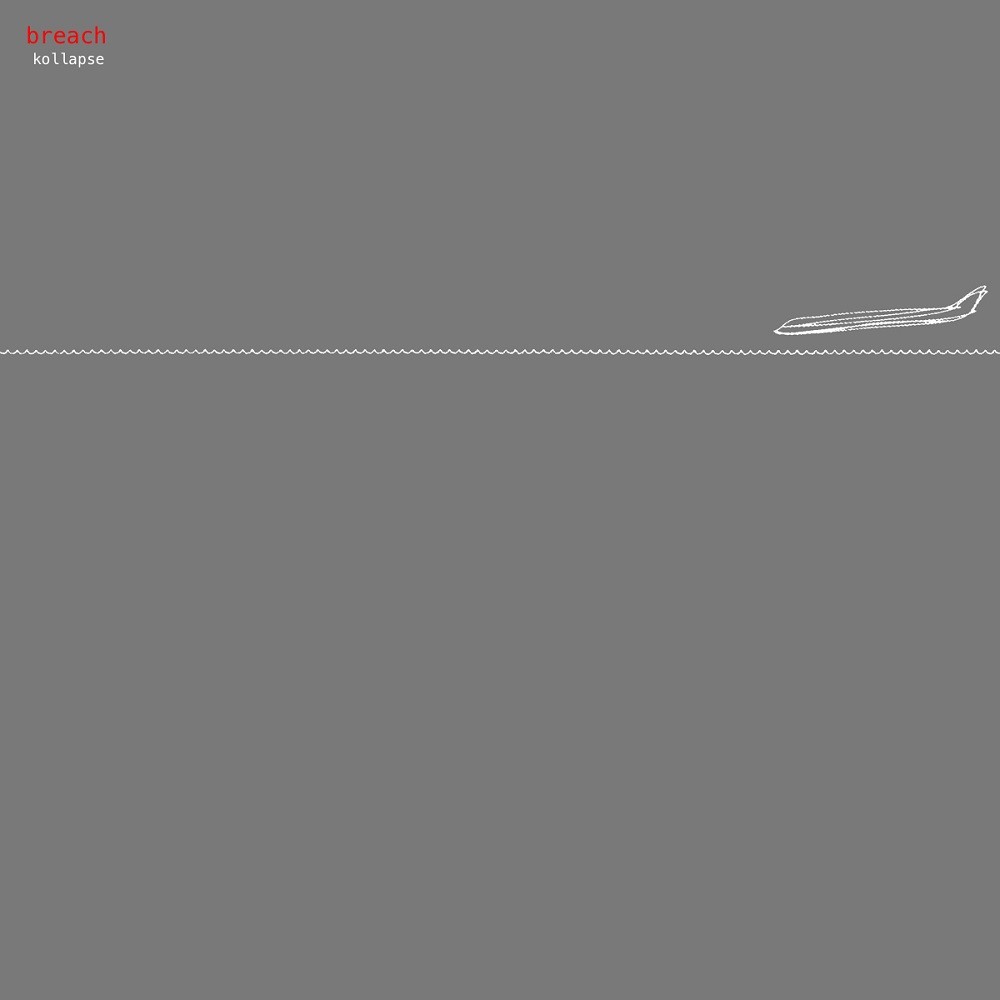 My jaw dropped when I was introduced to Breach and Kollapse is a magnificent record. Jazzy-post-rock-punk-blackened-post-hardcore? Trying to put a label on this is useless. It just can be really angry, raw and heavy, but also clean and soft, almost jazzy but still coherent with the whole thing, feeling broken and dark. That way to build songs, and a record, juxtaposing contrasting ambiances (and genres in this case), is clearly something that we hoped to inject into Ovtrenoir. ‘Teeth Out’ being a perfect song and “calm” break in this perfect record.

A Storm Of Light – As the Valley of Death Becomes Us, Our Silver Memories Fade 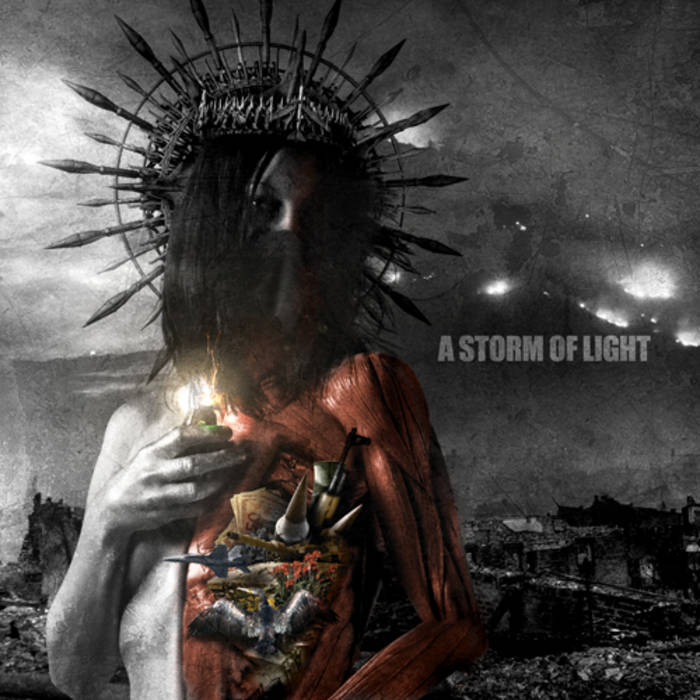 I was already following Josh Graham for his work with Neurosis, Red Sparrows and Battle of Mice and fell in love with that band when the debut record came out. I think that band might have been important at the start of Ovtrenoir that was supposed to be an acoustic instrumental doomy post-rock project at first. I think hearing Josh taking the mic for the first time might have encouraged me doing the same. And for 3 albums and a split, it has it all to please me. Like many post-metal bands I cherish; walls of sound, low tempo and hard hitting guitar riffs keeping a melodic aspect, very strong bass-drums base, distant roaring vocals in a low register, perfect production from the start (by Joel Hamilton) where everything fits and seems right… Plus featuring Kim Thayil and Jarboe. Come on, stop it. How can I not be in?