(((O))) : Under the Influence with Melissa Guion from MJ Guider 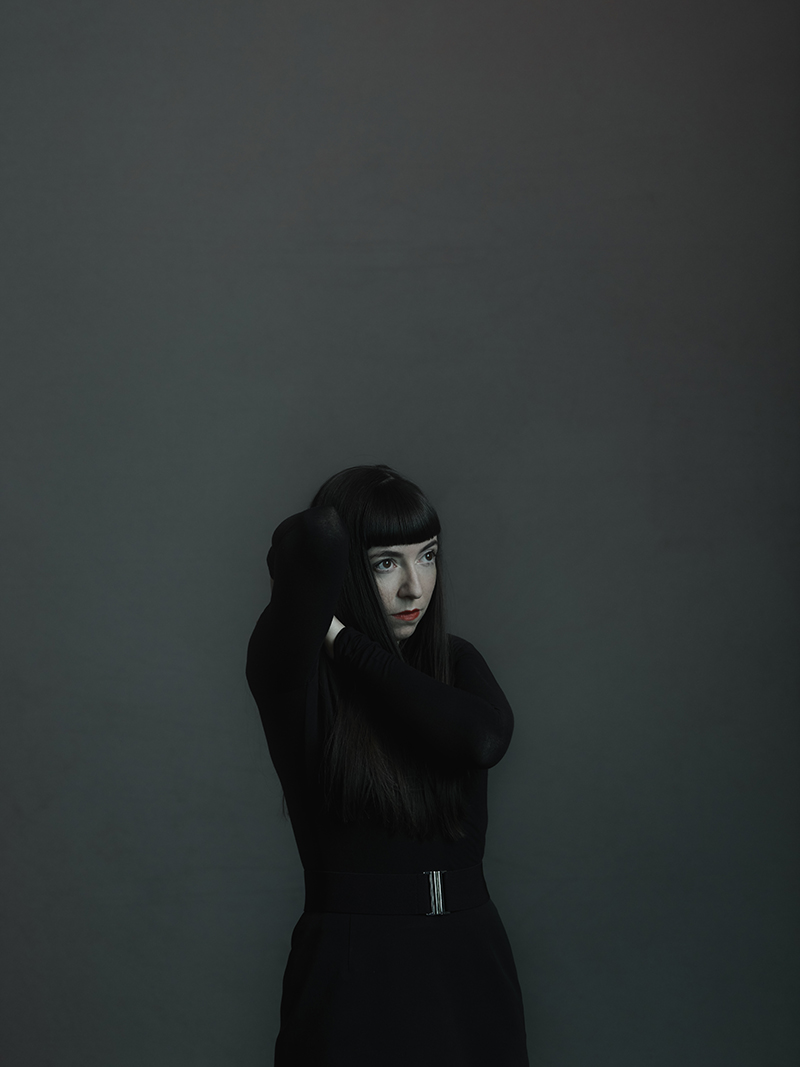 MJ Guider releases their new album Sour Bell Cherry today on Kranky. Sour Cherry Bell retains the glassy gauze of her debut, 2016’s Precious Systems, but shaded starker and darker, framed by mechanical rhythms and humid industrial moods. She speaks of Sour Cherry Bell as something of a reckoning with her tools of creation: “I was curious to see how far I could go with them, even if that meant reaching the ends of their capacity to do what I wanted. But I never exhausted them and they never exhausted me.”

Utilising her trusted combination of instrumentation, Guion tracked the record between her New Orleans home and rehearsal space, capturing chemistries both intimate and expansive. The songs sway between twilit shoegaze, downer ballads, and gothic pop, mapping a delicate palette of electric melancholies, though in retrospect she cites as her primary muse the notion of power: “lost and found, corporeal and cerebral, harnessed and exploited, of one and many, in this reality and the next.”

We asked Melissa to tell us about 3 albums that have influenced her a lot. She explains: “Narrowing down to three albums that have influenced me sounded like an impossible task, so I decided to go way, way, way back. These three records are some of my earliest influences from childhood. There were still too many to choose from, thanks to my good fortune of having people around me who always encouraged my musical tendencies. But these three records are some of the first that mattered to me, and that most impacted my very spongy young mind when I was just learning to listen, play, and appreciate.”

The Beatles – The Magical Mystery Tour 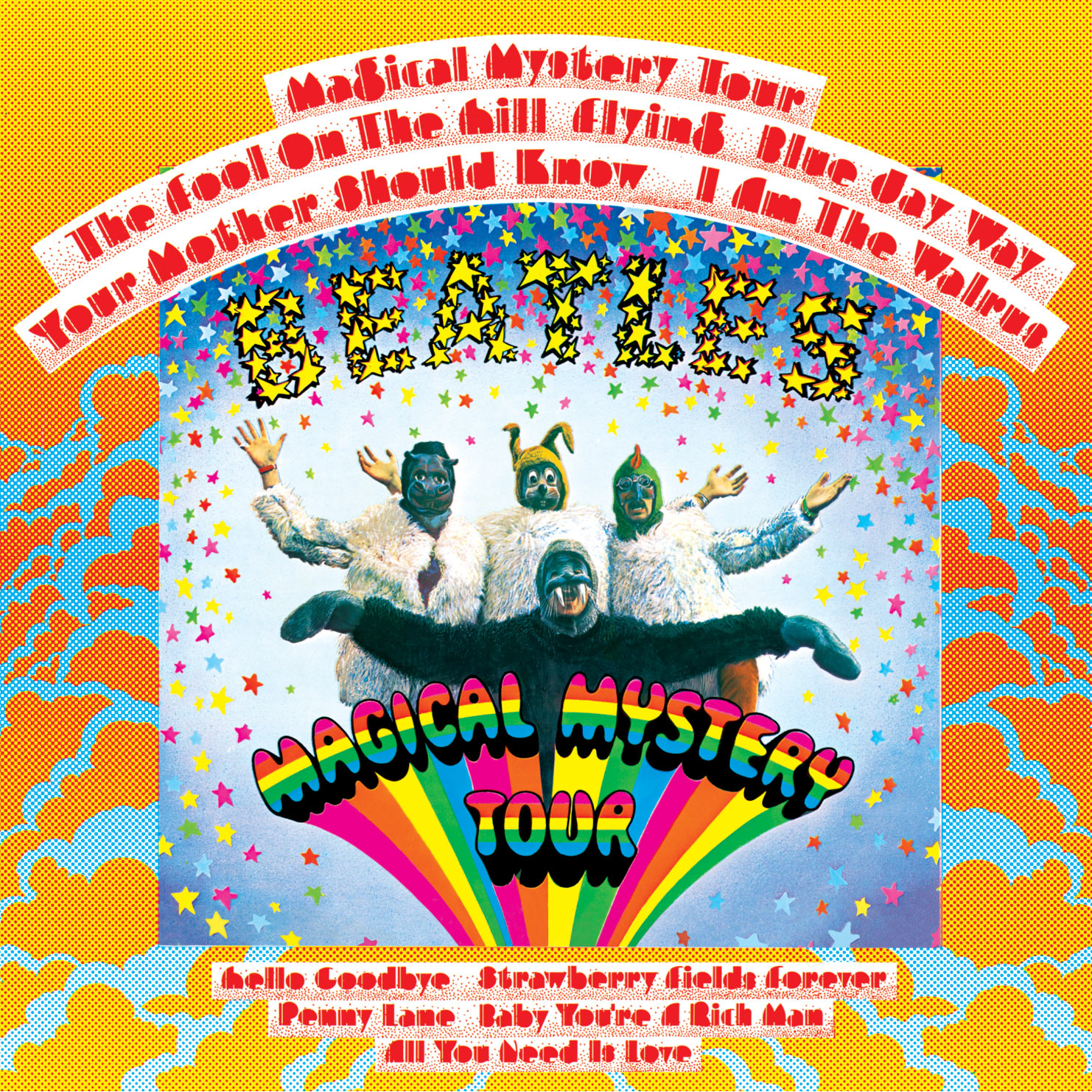 The earliest excursions into my parents’ stereo cabinet were mostly covert. It had a door, but the door was glass with a magnetic latch, and the bottom shelf was full of records. I was constantly getting into them well before I probably should have been trusted to. There was lots of Bowie, Elton John, Ray Charles, and other more serious looking albums, but The Magical Mystery Tour caught my eye early on. Once I sorted out how to put the record on the automatic turntable, I was thrilled to find out it was as weird and entrancing as the cover and accompanying photo book. I’d put it on and make myself dizzy spinning in my dad’s recliner. The pastiche of sounds, wacky lyrics, and playful compositions were my entry point to exploring the rest of the record collection. I always thought they were mostly my dad’s records, but apparently all The Beatles records belonged to my mom, who immigrated to the US directly on the heels of Beatlemania at a time when the archetypal American teenage girl was most definitely a Beatles fan.

The Dave Brubeck Quartet – Time Out 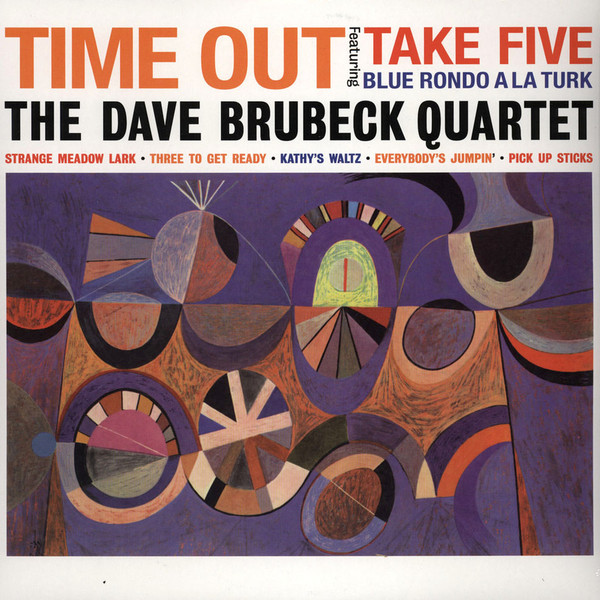 When I was 6 I started taking piano lessons with a jazz musician who lived down the street. His primary instrument was saxophone, but he was a great piano player and a really wonderful teacher. Our original focus was foundational, with lots of technique building by way of Bartok and the like, plus some popular music by my request. After a while, he introduced a bit of jazz instruction into our lessons. My dad was eventually like, “you should learn to play this” and put on this Dave Brubeck record. That was the first time I heard ‘Blue Rondo à la Turk’ and I was floored. I hadn’t really had much interest in listening to jazz before that, and I regret to say I have yet to develop a big appetite for it in spite of being in New Orleans, but hearing this record and what was possible when you open your mind to something totally new and see what comes of melding it with what you know like Brubeck did with ‘Blue Rondo’ – that was huge for me. To this day if I come across a piano and I’m 99.9% sure I’m not going to bother anyone (or better yet, no one is around), I’ll play a few bars of ‘Blue Rondo à la Turk.’ 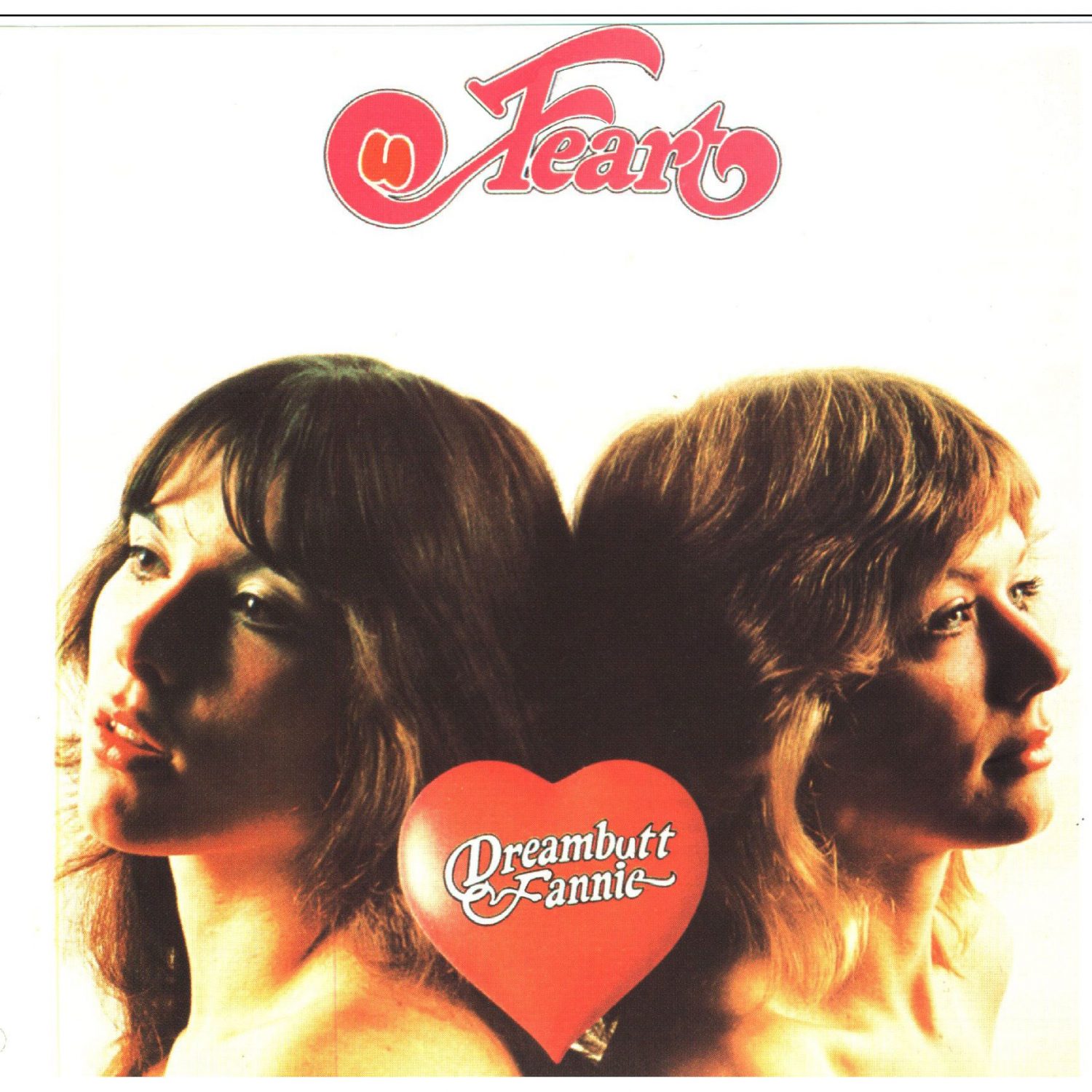 My dad shared music he loved with me pretty often when I was a kid. In the car when something came on the radio that he was excited to hear, he’d turn up the volume, and sometimes shout some factoid or personal anecdote about what we were hearing over the music. Maybe because I was a girl, or maybe just because he loved it and his repeatedly bringing it to my attention had nothing at all to do with gender, he would really REALLY crank it up when Heart came on. He thought their music would strike a chord with me and it did. ‘Dreamboat Annie’ was it. It was capital R’s Rock and Roll – heavy, beautiful, indulgent, and meandering. I really soaked it in. To everyone in my past and future who has done or will do karaoke with me at some point, I hope you like ‘Magic Man,’ otherwise I’m sorry.