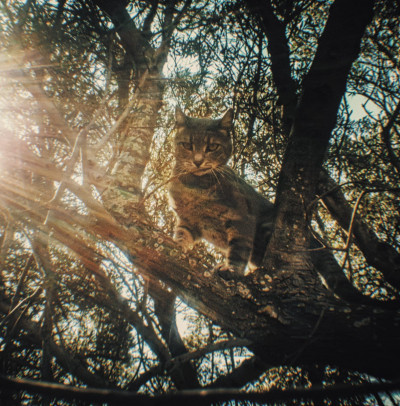 Beat Of The Earth by Alien Mustang

Greek band Alien Mustangs return here with new album Beat Of The Earth, which is welcome news after their rather good debut album set them out as ones to keep an eye on. It was an album which set their stall out as prime exponents of a blissed out garage rock psych and whilst what they were doing was not in any way original, they managed to hit a groove which elevated them.

That elevation continues here on an album which builds on that debut, delivering on that early promise by expanding their sound somewhat. OK, they are hardly breaking down the barriers of free-form psych but experience has taught them that it is in the way you sometimes hold back the music that makes all the difference. You can hear this in the phased opening of ‘Sound of no Future’ which serves as an introductory piece before the epic ‘Fairy Meadows’ takes over.

For those of you who recall the debut album, this track will be an absolute revelation. It’s slow beginning building up through the scratched guitars and organ, taking what feels like an absolute age to reach its epiphany. It’s a moment which you simply don’t want to end, even though you know you are merely at the beginning of the album. Time stops as the music unfurls into an epic blast of tripped out psych leaving you gasping for air within your very own fairy meadow.

‘Illusions’ doesn’t even try to live up to what has just been and instead sits within its own daisy chain psych field. Redolently 60’s in scope, it’s the sound of Syd Barrett chewing the fat with Arthur Lee on a sunny day. If you cant dig that then maybe psych isn’t for you. Playful and blissful, it’s a polar opposite to the dark heart of ‘Secret Days’ which lives off it’s Spacemen 3 influences a little too much. Still, it’s howling guitar parts still manage to create a vortex of noise around your eardrums, even if it only lasts for short while.

The band stick to that psych garage sound for ‘Darklands’ too, a track which does nothing but chug along for a while before expanding out into a totally unexpected coda. It’s a song to be played loud though, as it’s nuances get lost within its murky mix. This darkness is offset by the glorious chiming guitars of ‘Waiting the Dawn’ which demonstrates the bands innate knack with a melody, and also introduces some wonderful moments of harmonic bliss too.

Alien Mustangs may not have pushed the boat out too far but when the music is this good it doesn’t really matter. The album drags a little in the middle section as it tries too hard to seek a darkness which is not there, but when they hit their stride, the highs are absolutely glorious. They are a soothing balm in these crazy days and provide welcome respite with their trippy garage sound. If they learn of the high points from this album then future releases could be quite something.