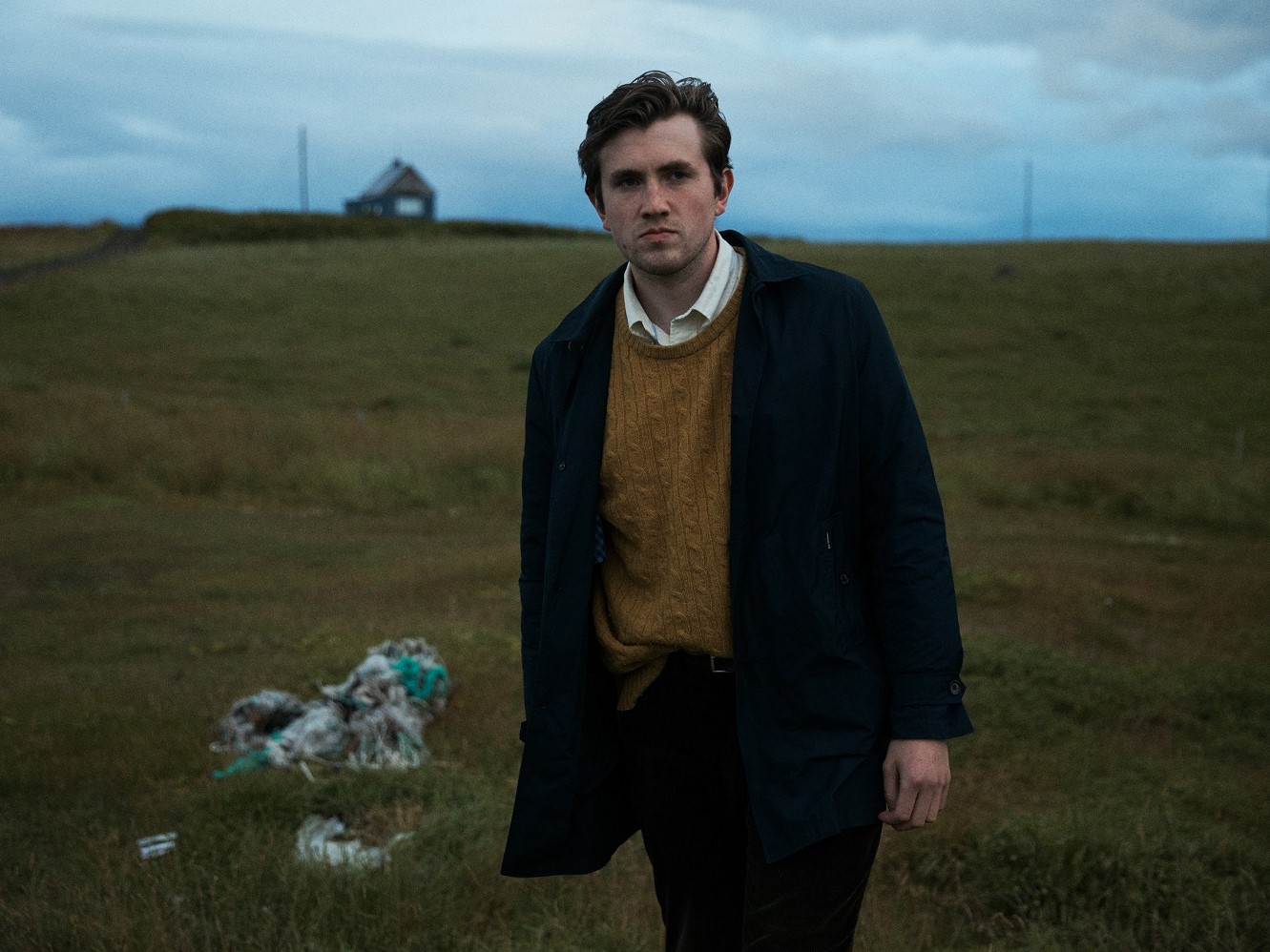 Having spent formative years in both Amsterdam and Brighton, Icelandic singer-songwriter Axel Flóvent now calls Reykjavík home, but also the inspiration behind his upcoming full-length debut, You Stay By The Sea (to be released 15 January, 2021 via Nettwerk Records). As if forming aural clouds from the natural elements around him, the music gathers acoustic guitar, piano, and warm electronics across the twelve songs that make up the album.

“It’s just quiet,” Axel explains. “There are so many times where the silence is so still. In Reykjavík, we have a lot of emotional and mental space. My path to the studio and running trail is just by the ocean, so I’m always by the sea, hence the title. When I moved back in late 2018, I felt settled. I wasn’t looking for anything anymore. I finally appreciate home and see the beauty in it.”

We thought it was about time we found out more about Axel’s creative process, so we asked him to pick the three albums that have influenced his music. . . 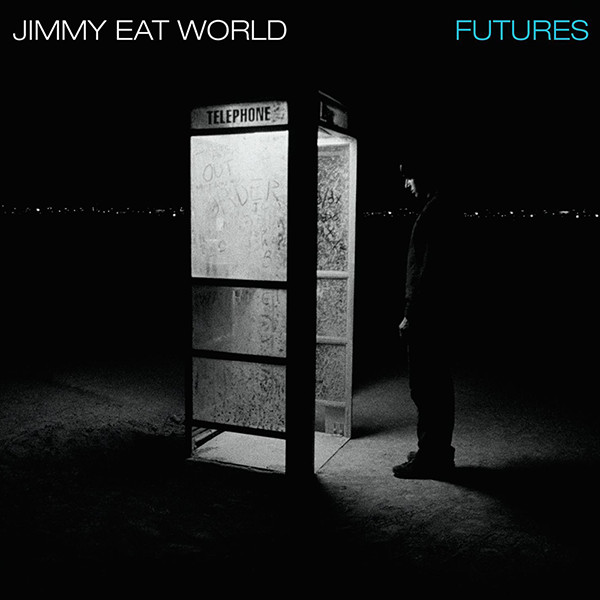 I remember the moment my sister introduced me to this record. I was about 11 years old and I had just discovered the world of emo and pop punk.

This album felt like its own genre to me: this band didn’t sound like all the other pop punk bands out there, It had something unique to me – partially because for me at 11 it felt like I could possibly one day sing like him, because he just sang the melodies with amazing production/harmonies swimming around him. He wasn’t the traditional super-singer frontman that a lot of other pop punk bands had: he went the extra mile with the quality of the melodies and lyrical story so you were never left bored or unimpressed (in my experience).

I was so hooked in a way I had not been before, and I still adore this record to this day. 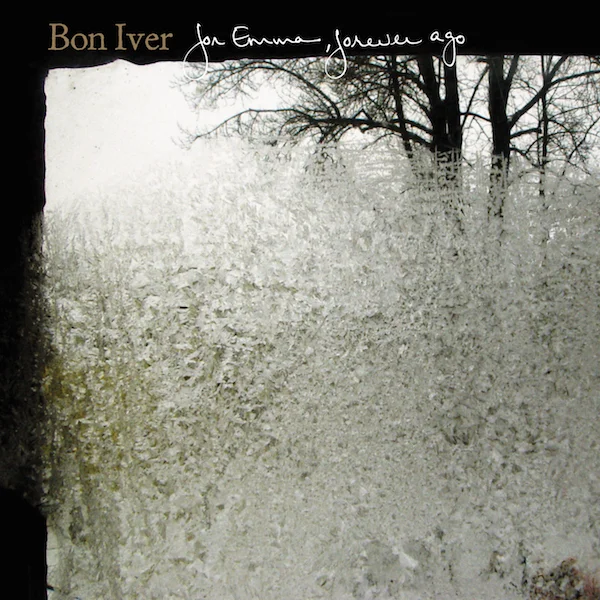 I know that almost every self-defined indie folk artist (coming around after this era in music) is majorly influenced by this record, but how can you not?

I discovered this album after I had been writing melancholic indie folk for a while but listening to this record gave me the feeling that I still have in my heart: one day I will write something that is this perfect. I mean, I’ve gone through waves of self-disbelief but this is my life goal: something this honest, something this pure.

If I ever do, I will die happy. But something about it keeps me going, so I also hope I’ll never reach there. 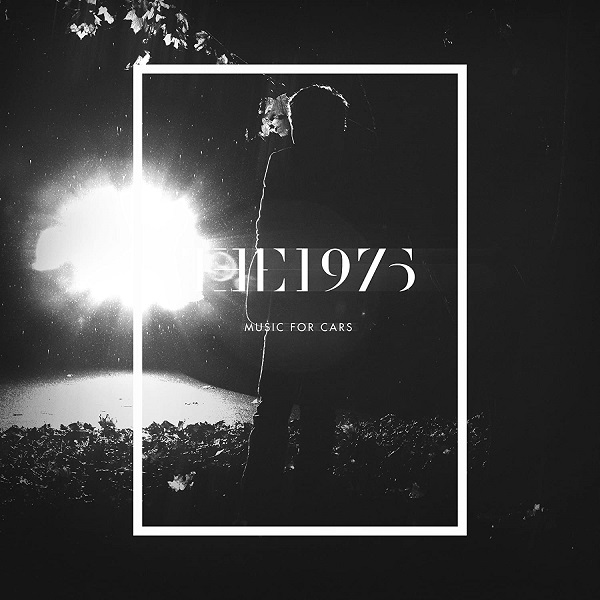 I discovered The 1975 from a friend; he sent me their song, ‘Chocolate’, that was quite new at the time, and I was into it instantly. This song sat in the world that I was hooked on, but when I discovered their more melancholic, heartbreaking, synthy songs, sitting there alongside their pop hits, I was on board on the The 1975 “train”. They were pulling all the strings that I was heavily influenced by at the time.

What inspired me the most was how it felt like they were not searching for themselves in their work; it felt unreal how thought out everything was. I also just absolutely fell in love with Matty’s lyric writing. He was slightly abstract with his directness; it felt like weird conversations and thoughts I had been carrying with me in my non-contagious mind until he sang them back to me – something I really wanted to achieve with my lyrics as soon as I felt it.