(((O))) : Under the Influence | Maritime Horror Stories with Philip Byrne from Gama Bomb 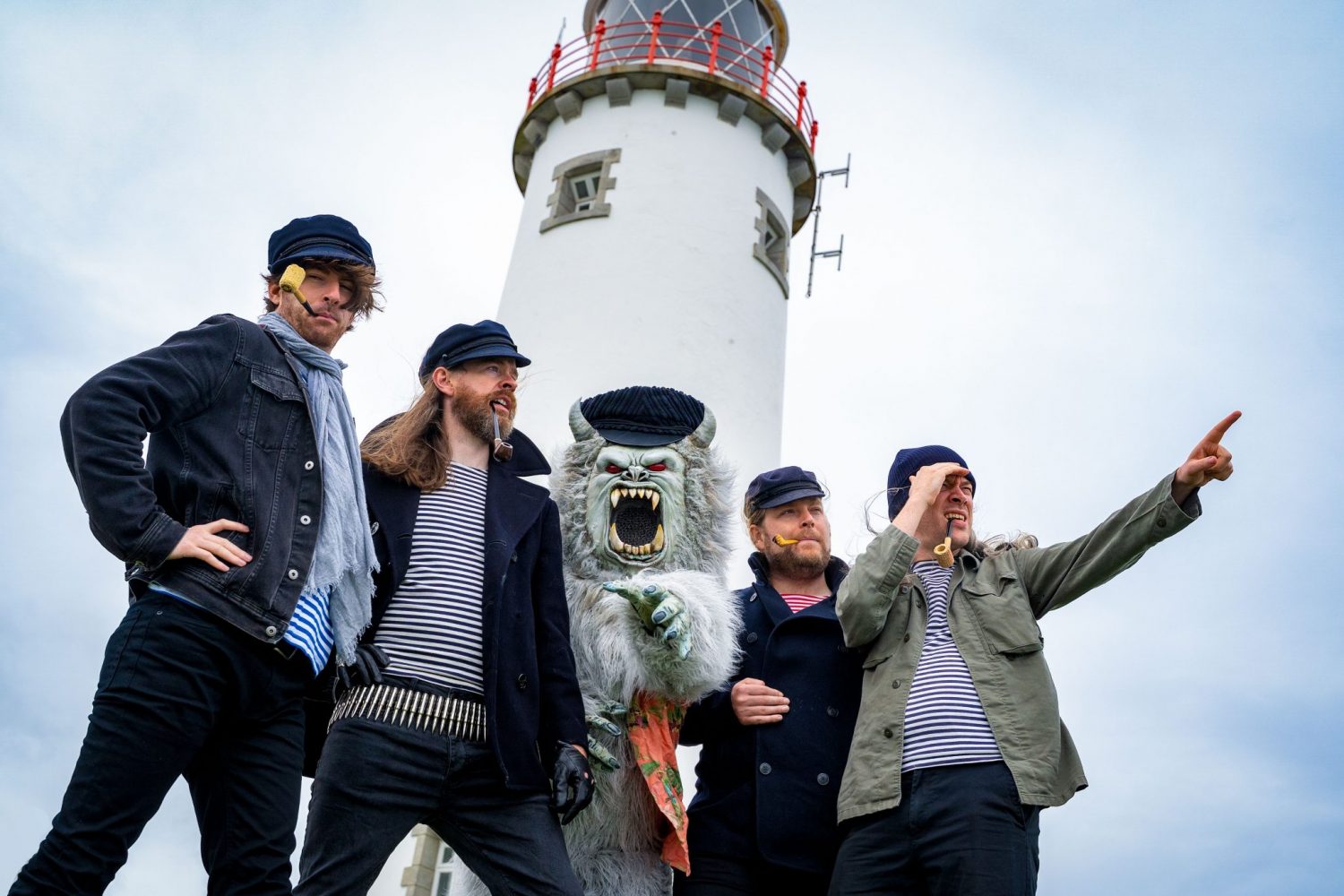 Having inked a deal with Los Angeles based Prosthetic Records, Gama Bomb return with a nautical-themed album that will surely be the soundtrack to the final months of 2020 for old school metal-lovers the globe over.

Inspired by Victorian horror and maritime adventures such as Moby Dick, Sea Savage is presented as a 19th Century play, with Act One and Act Two playing out on side A and side B of the record respectively.  The pelagic tale follows the crew of the steamer ‘S.S. Gama Bomb’ as they voyage in search of a real-life Yeti, only to go slowly mad on the high seas. It also features songs about 80s and 90s movies, because Gama Bomb cannot help themselves.

Inspired by the attitude and speed of classic Judas Priest, Iron Maiden and Accept rather than worshipping at the altar of old-school thrash, Sea Savage is a very different beast from their previous albums. Gama Bomb have taken stylistic leaps with Sea Savage, which features both their slowest and their fastest song to date, and forays into classic metal and hard rock led by Philly Byrne’s gruff falsetto.

In a slightly different “under the Influence” feature we asked Gama Bomb vocalist Philip Byrne about the maritime horror stories that inspired their latest album Sea Savage. 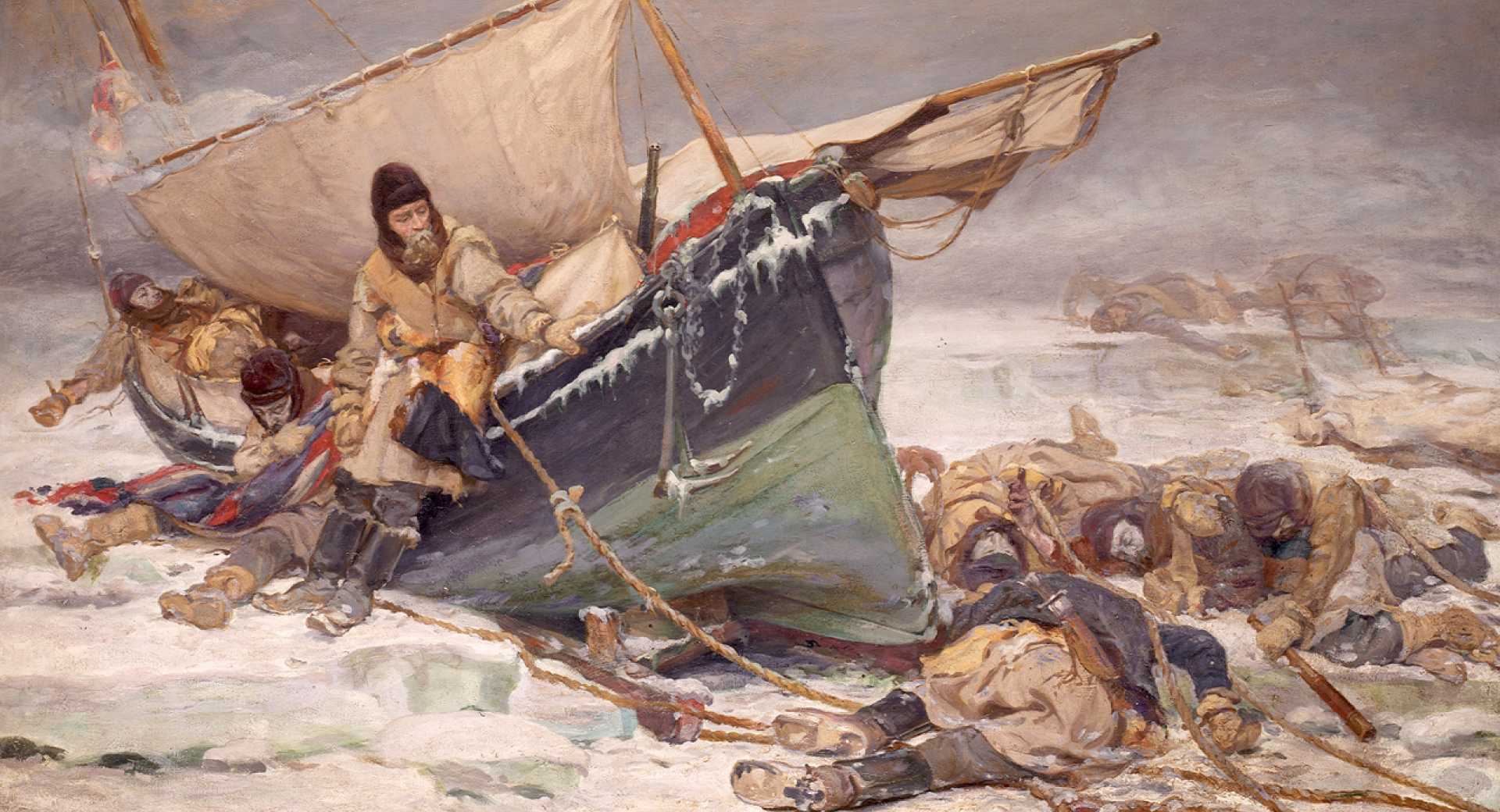 Though we’d heard of this mystery before, our interest was really piqued by watching The Terror, a horror series based on the real events of the Franklin Expedition. In 1845 the British navy sent 129 men and two state-of-the-art ships to find the Northwest Passage – and nobody ever came back. The story of what happened is still being discovered. It’s so interesting and creepy.

The Wreck Of The Medusa 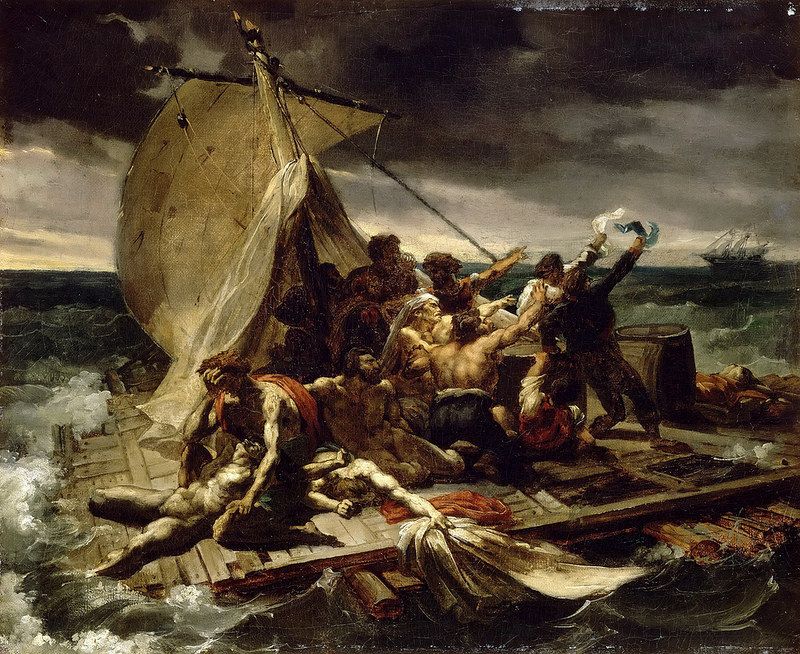 I was already familiar with this painting from the cover for The Pogues’ Rum Sodomy & The Lash album, but I was inspired to read up on it after seeing its painter Gericault’s tomb in Pere Lachaise cemetery in Paris – and holy crap, it’s quite a tale. Due to having an inexperienced captain at the helm, the Medusa hit a sandbar. Its crew then built a giant life raft and set sail for rescue – though it ended up in murder and cannibalism before they were found. 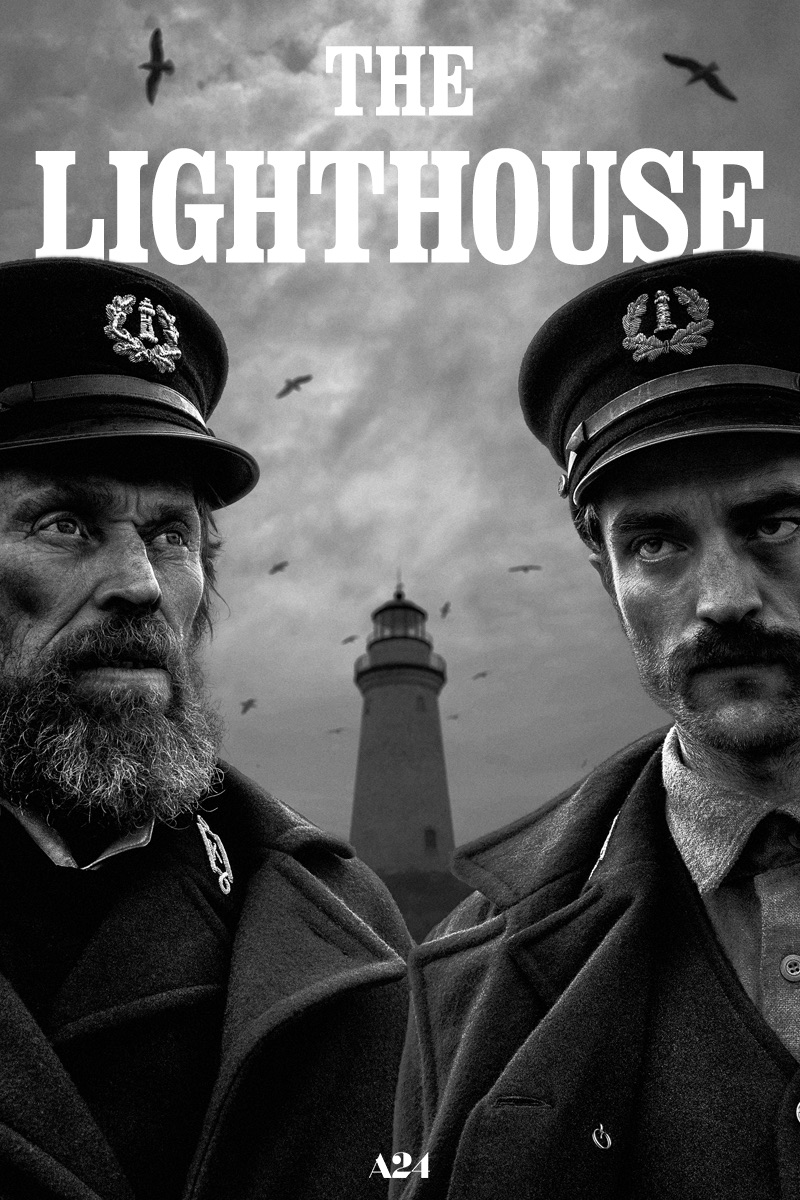 I was already a huge fan of Robert Eggers thanks to The Witch, which I reckon is the scariest horror movie released in the last decade, but The Lighthouse totally blew my expectations away. It’s poetic, sparse, psychedelic and genuinely hilarious in parts. The kind of movie that stays with you for weeks after you’ve seen it. Joe and I watched it around the same time and had the same feeling – that this is where we were headed with the album. Read up on the Smalls Lighthouse Tragedy before watching – it partly inspired the film. 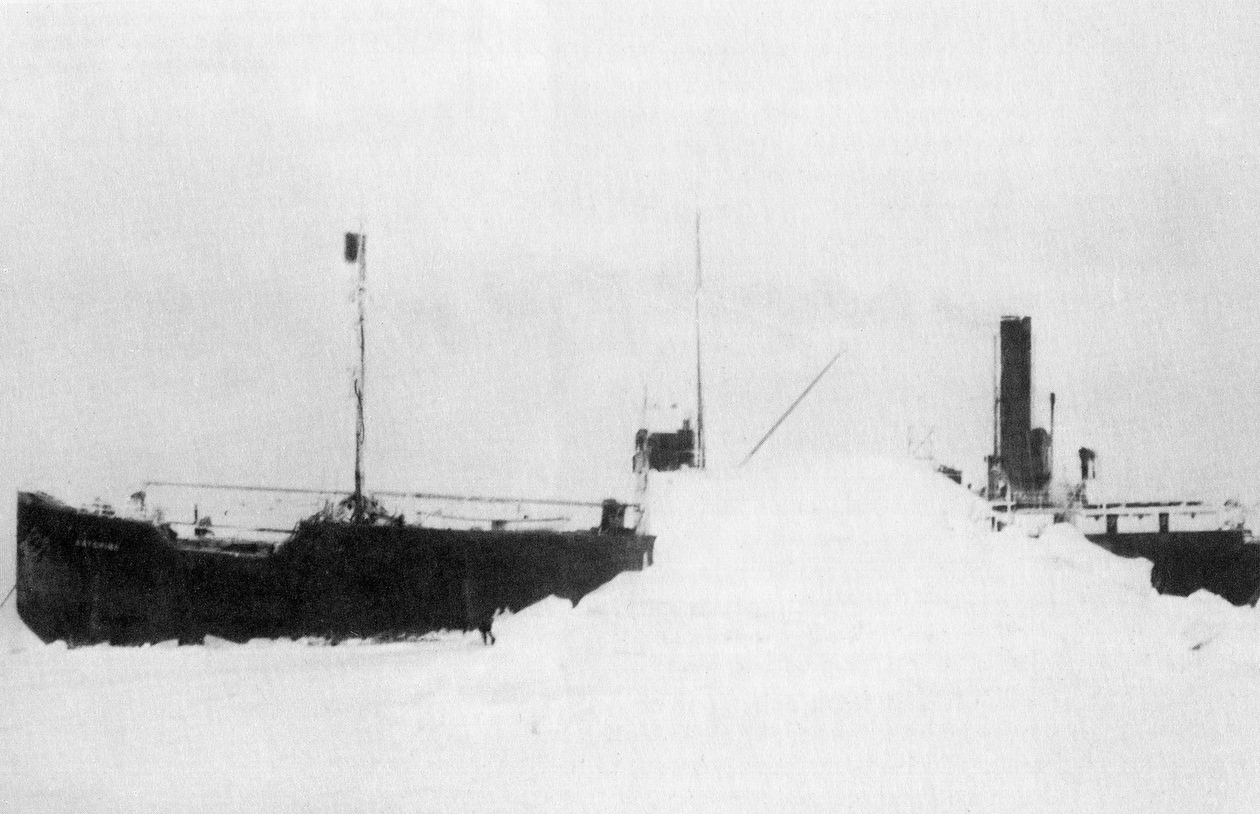 File this one under ‘interesting’ – the Baychimo was a relatively unremarkable cargo boat until it became stuck in ice and was briefly abandoned, only for its crew to return and find the boat had vanished. It then became one of the world’s most enduring ghost ships, frequently being seen and sometimes even boarded as it drifted, rotting on the world’s oceans. It was last spotted in 1969. Creepy.

The Connemara and Retriever Disaster 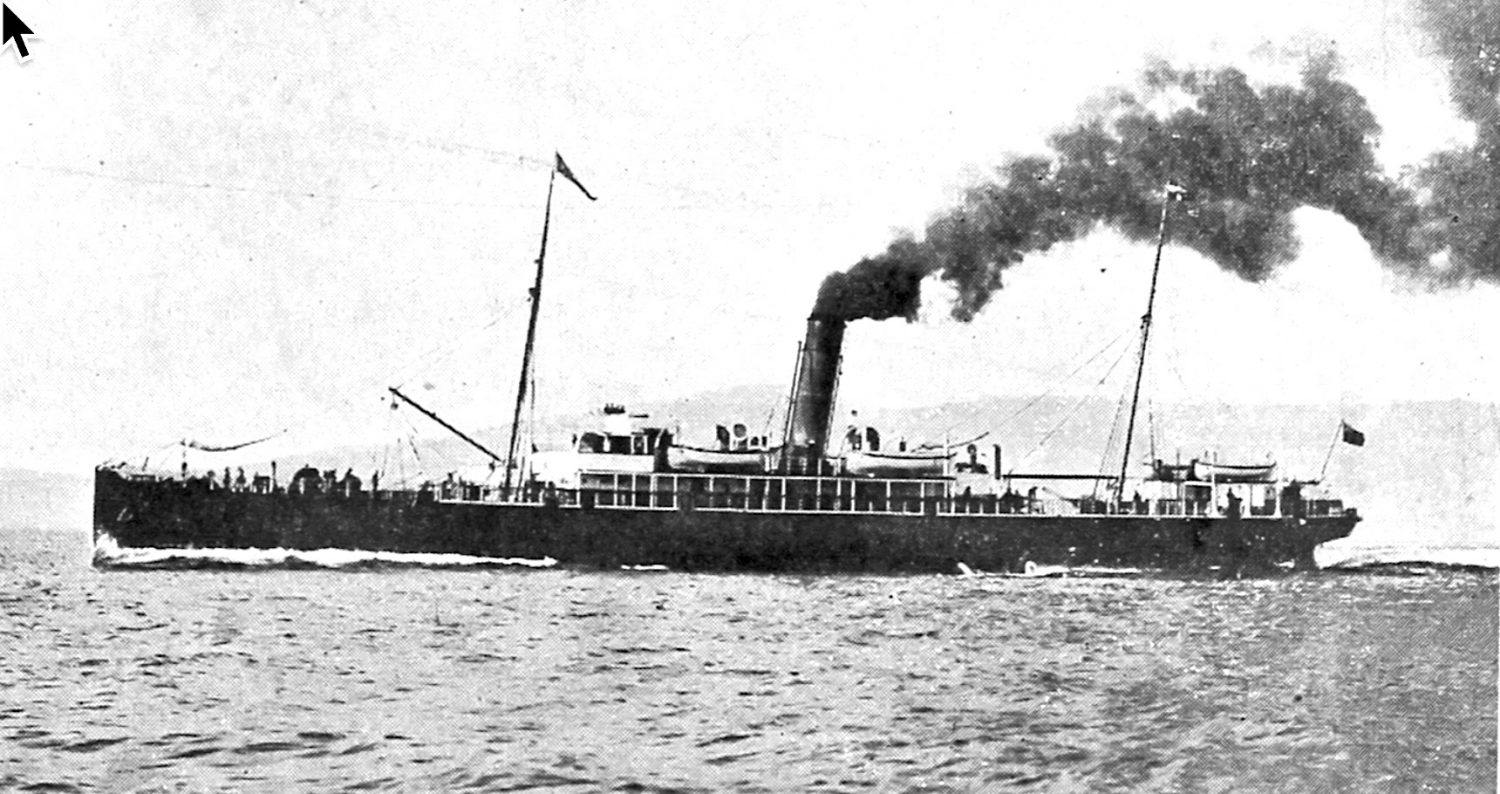 This is Gama Bomb’s very own, homegrown maritime disaster: in 1916 two ships – the SS Connemara and the coalship Retriever – collided and sank in the freezing waters of Carlingford Lough during bad weather. This happened only a few miles from where we grew up and has had a big impact on the area to this day. 97 people died in the disaster, with only one man who couldn’t swim surviving.