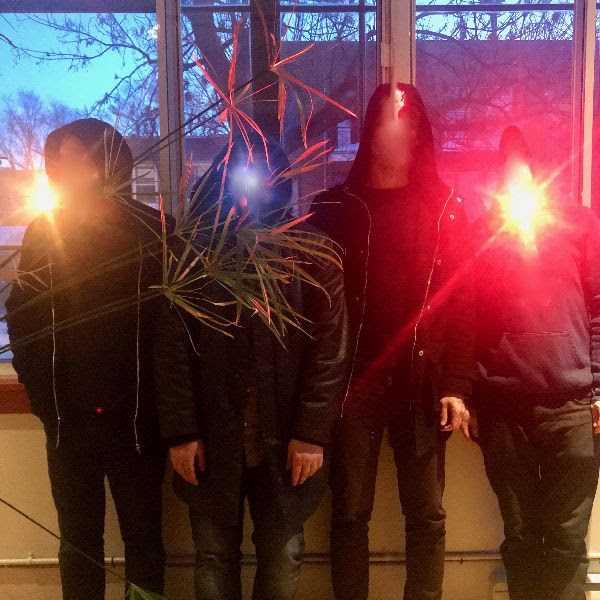 Pseudo-legendary Montréal avant-rock band Fly Pan Am released three LPs and an EP in Constellation’s early years, celebrated for their unique collision of shoegaze maximalism, musique concrète, Minimalist repetition, guitar and electronic skronk, analog tape interventions, and audio sabotage. The group disbanded after an intense and prolific stretch of activity from 1999-2004, with each member going on to flex their creative muscles in a diverse and heady range of solo and group projects. Reuniting in the studio well over a decade later, the four original co-founders rekindled many sparks culminating in the acclaimed new album C’est ça in 2019.

The pandemic sadly scuttled Fly Pan Am’s first tour in 15 years (to have rolled out in UK and Europe in May/June 2020). But during lockdown the band has been trading files at a distance: their Corona Borealis track ‘Mirror Cracks Seeking Interiority’ is the first fruit of these efforts and a first for Fly Pan AM in terms of process; each chronological section of the track is a solo work by each individual member, remixed in isolation, then stitched together in mostly linear fashion.

The sixth entry in Constellation’s Corona Borealis Longplay Singles Series, ‘Mirror Cracks Seeking Interiority’ is accompanied by an experimental film by Charline Dally. Available only Bandcamp in the first week of release, 100% of proceeds go to the artists during this time.

Fly Pan Am comment: “The social and the mirror is so obvious, being and rediscovering the omnipresent objection of the recovered tendency to the exteriority by a hard, fast object in exteriority. (Re)gaining in self is being personal on temperature differences.Although some aspects of the recovering in exteriority are delineated to a loss of personal autonomy and valorization into pieces.”

‘Mirror Cracks Seeking Interiority’ is exclusive to Bandcamp and is PWYC for the first week of release. The entire Fly Pan Am digital discography is also on sale during this time. Proceeds from all these sales go 100% to the artist, as part of Constellation’s pandemic initiative for immediate artist support. 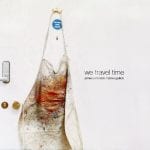 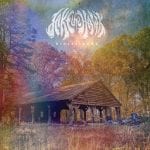 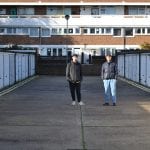