(((O))) : Under The Influence with Indica Blues 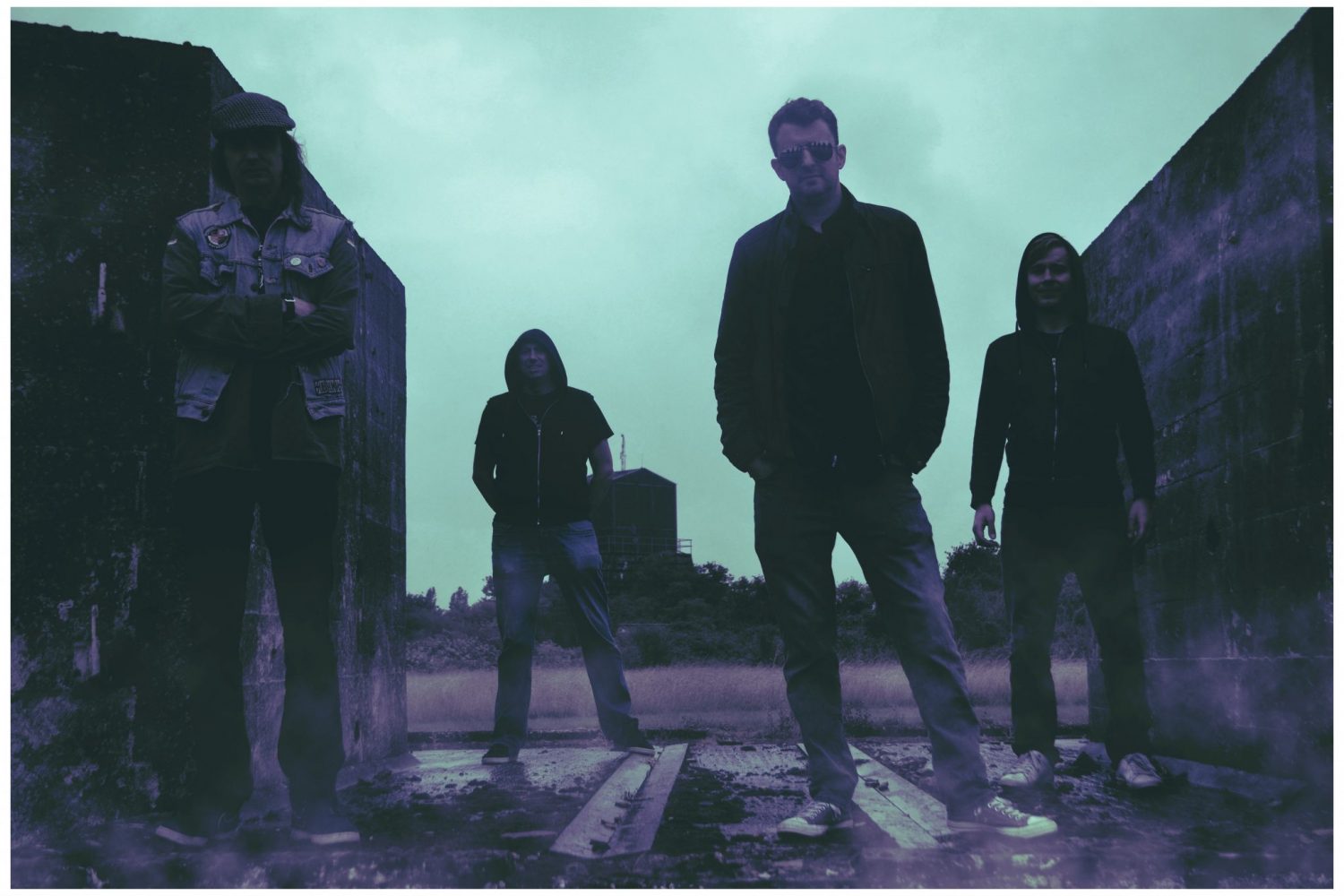 Indica Blues are a four-piece psychedelic doom band from Oxford, U.K. Once described as ‘bong filling rock that is platinum heavy, but blessed with a melodic sensibility underneath it all’, the band’s unique sound has garnered fans across the world since their formation in 2014. They have gigged with stoner rock luminaries such as Elder, Samsara Blues Experiment and Mars Red Sky.

The band will release their new album We Are Doomed on APF Records on February 12th. APF records stated: “let us tell you now, it’s huge. Recorded by Steve “Geezer” Watkins at Woodworm Studios and mastered by Tim Turan at Turan Audio, it delivers on the promise of being their most massive sounding release to date, with chunkier riffs, groovier hooks, wider ranging vocal stylings and more ethereal melodic deviations than have come before.”

We asked the band to list 3 records that have influenced them the most in their musical career to date. Check out their choices below whilst you blast their latest single: 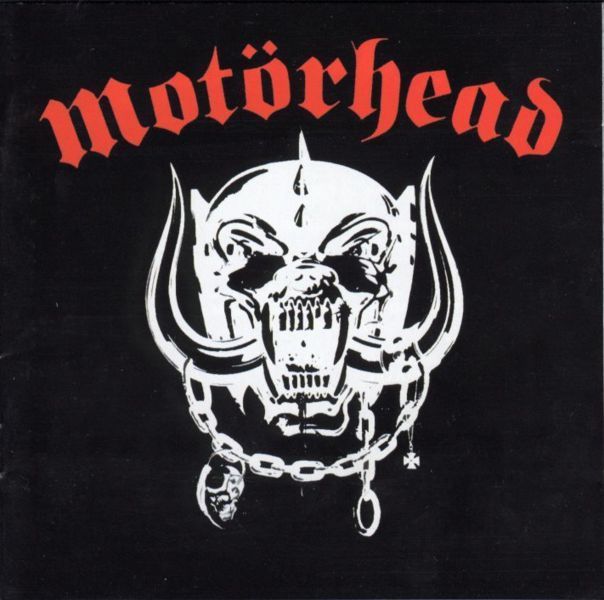 Some say the secret of creativity is to hide your influences, and I don’t think many listeners would hear Motörhead in our music. But as a teenager their first album had a huge impact on me.

Recorded in 48hrs following what was meant to be their last gig, it’s rough, but like all great albums it takes you away to another place and time – London, 1977. Lemmy’s vocals sound like he’s shouting over his shoulder in between taking shots at pool. His words opened up a world of drink, speed and heavy music. ‘Iron Horse/Born to Lose’ has grit and swagger, but Fast Eddie’s solo cuts the song in half like lightning from the heavens. It made me want to pick up a guitar. 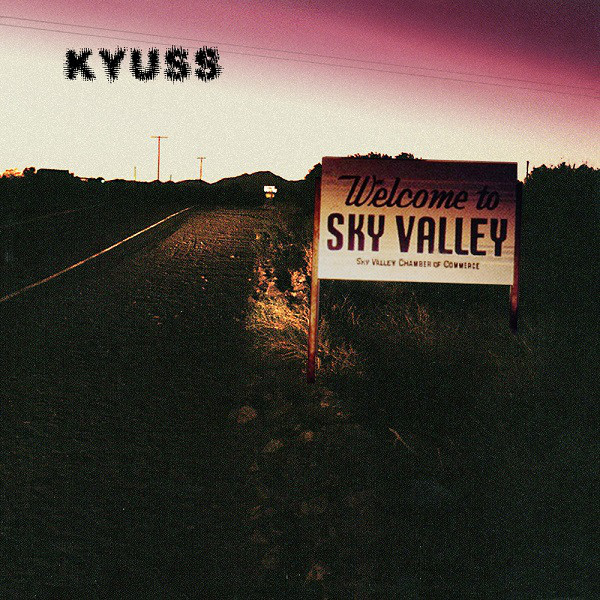 Welcome to Sky Valley was my first introduction to stoner rock. This record mentally transfers me to the Californian desert – I can literally smell sand and cacti. I was handed the CD unfortunately after the band split up so no chance of seeing them live. However this band gave me the direction that I would take musically. I was just your average metal head until this album of riffs, grooves and obscure lyrics.

The song ‘Supa Scoop and Mighty Scoop’ contains the best stoner riff known to man, 3 minutes and 6 seconds in. I’m a big fan of Josh Homme’s lead playing because of this song, the guy can just feel it all the way to the end. Nobody in a stoner band anywhere has not heard this record. 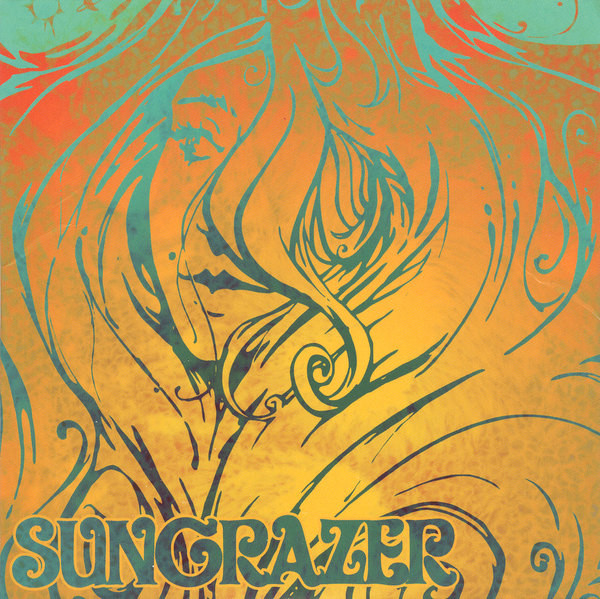 Sungrazer pulled off quite a rare feat by writing a heavy yet complex musical experience that features plenty of space for each instrument and note to be heard. They are in no rush to hit the heaviest of riffs and the building anticipation only adds to the experience. When the riffs arrive they carve their own unique sound and want for nothing in their presence and depth.

‘Common Believer’, the album’s heaviest song, is a great example of this. The bass and the guitar dueling with vast, fuzz driven riffs interwoven with psychedelic jams.