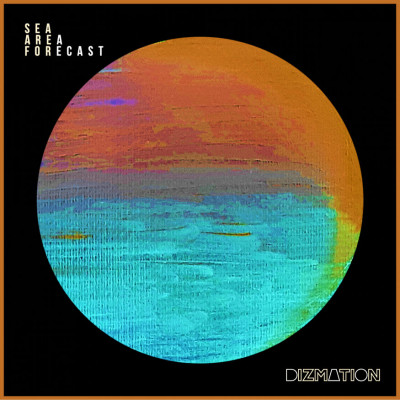 When you like too much of a different thing and try to incorporate it into your music, things can go two ways – it can be a complete mess, that is here, there and everywhere, but in a bad way. Actually nowhere. Or, if you really know your way with your inspirations it can turn into an intricate blend that works.

Dublin’s Joey Doyle, a producer, and artist who goes by the name of Dizmation tries such a task on his debut, self-titled album. How does he fare?

Well, let’s start with who Doyle seems to like. In the opening ‘One More Time With Feeling”, it can be any singer/songwriter who has a bit of a flair for prog. ‘Still’ that follows is Dinosaur Jr. at its best, while ‘Oh That Beauty’ is lost in action Grizzly Bear, also at its best, with all the electronic embellishments used in a smart manner. Then we get a touch of Nirvana-style grunge, LCD Soundsystem smarts, and so on.

On paper, it sounds like a perfect recipe for disaster, but Doyle is not only well familiar with his sources, but he knows how to use them well. Extracting those strains that suit his music the best, without for a moment flirting with disaster. Part of the reason Dizmation works lies in the fact that not only Doyle knows his sources well, but he uses them in the right way. The fact that he has producer skills gives him a chance to transfer the sounds in his head exactly in the manner that they should sound in the ear of the listener.

Tracks like ‘Limelight’ show that Doyle is actually coming up with something quite personal too, a good telltale sign of what we can yet expect from him. In the end, instead of a stylistic mess, Dizmation’s debut turns into a good promise. 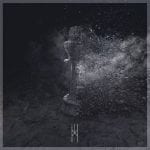