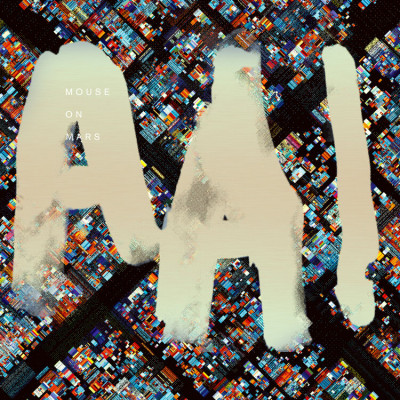 AAI by Mouse On Mars

Jan St. Werner and Andi Toma, the Berlin duo who craft their music under the name of Mouse On Mars are certainly guys who are of the opinion that the possibilities of electronic music are practically limitless. And they keep on trying to prove their point with every new album they release.

No surprises on AAI in that respect. Of course, bearing in mind that each and every time they come up with chock-full of (electronic) surprises, that goes a long way to proving them right. And they always seem to keep in touch with all the developments. If you wondered what AAI stands for, it is Anarchic Artificial Intelligence, and the name fits the music on the album perfectly, you could say.

These days artificial intelligence is not only playing the music but composing it too. But, it still depends on humans and their imagination and maybe that is what Mouse on Mars have in mind when they added that anarchic element.

Actually, the duo collaborated with writer and scholar Louis Chude-Sokei, a collective of computer programmers and longtime Mouse On Mars collaborator/percussionist Dodo NKishi, to explore artificial intelligence as both a narrative framework and compositional tool. They also worked with AI tech collective Birds on Mars and former Soundcloud programmers Ranny Keddo and Derrek Kindle, to create bespoke software capable of modeling speech. What appears to be Louis Chude-Sokei narrating through the story is in fact the AI speaking.

In essence, what we get here from Mouse On Mars is a detailed sci-fi novel in musical form that is brimming with ideas and imagination, as usual. 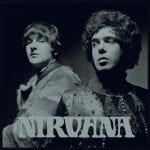 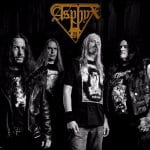