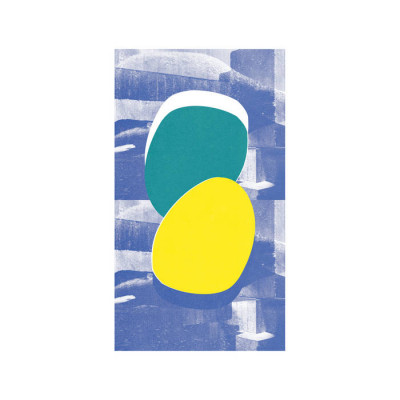 Those listeners more oriented towards the rockier side of things shy away from classical music in all shapes and forms. Still, prog rock, electronic, and particularly ambient music has introduced many of them to some classical music, with minimalism exemplified in the likes of Philip Glass, Steve Reich, and Terry Riley being at the forefront of their interest.

Brighton, England’s Dylan Henner, a photographer’s assistant by day, and a music experimentalist by night is certainly one of them. But on the evidence of Great Prairie Plains: Studies of American Minimalism release, he is much more than just a fan. Henner obviously has a detailed musical background and knowledge. Otherwise, you just simply don’t try to tackle and literally re-interpret Terry Riley’s ‘In C’ and Sue Tissue’s ‘2nd Movement.’ And to do that, Henner handles analog synths, tuned percussion, and cello.

But he does not simply handle these instruments, he uses them with ideas and imagination, with quite exemplary results. The key lies in the fact that Henner doesn’t go for a literal interpretation of the original pieces, but to add his personal vision and touch to both. To do that though, you really have to be familiar with these pieces inside and out, and even more so, you have to have the feel for the real ideas the original had.

Henner passes such high hurdles with flying colors. He turns ‘In C’ inside out, you barely recognize the original at various points, but it still works and has the original ‘soul’ of the piece. On the other hand, Su Tissue’s ‘2nd Movement’ in its original form is a rarity collectors dream of. So, Henner decided to keep it as intact as possible, only to add his variations as the piece winds down.

Actually, with both pieces on Great Prairie Plains: Studies of American Minimalism Henner presents us with music that just looses genre categorization and gives us something any music lover can enjoy.