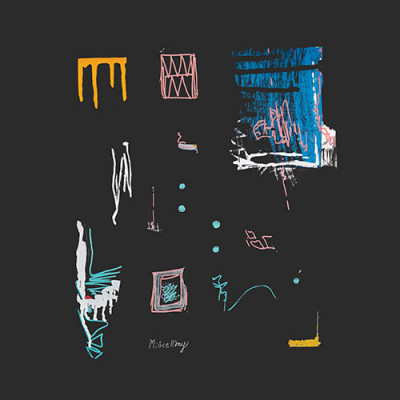 As it turns out Tom Hill, composer and the driving force of the group continued on with multi-instrumentalist Andy Tytherleigh remaining as one of his key collaborators. So after more than six years, Hill and the Origamibiro project are back with Miscellany.

Has much changed? Well, yes and no. No, in the sense that Hill continues to combine and experiment with various sounds that range from chamber-tinged post-rock to electroacoustic, with found sounds and objects always finding a place in the mix. And again, no, for the fact that Origamibiro makes their musical experiments sound so enticing.

On the other hand, yes, because Hill is trying to extend his instrumental palette, from viola da gamba, piano, zither, singing bowl, glockenspiel, to drum machines and gongs. At the same time, he seems to be able to always find some unexplored found sounds to include, from forest brambles and plastic to Easter eggs to demolished piano parts.

But while some artists tend to over-accentuate the found sounds part, Hills finds them a role that simply underscores the musical elements he is trying to harness, with quite impressive results.

Yes, Miscellany is certainly thinking-persons music, but one that, while it engages the listener falls so easy, even on the most jaded ears.