(((O))) Review: Rachika Nayar – Our Hands Against the Dusk 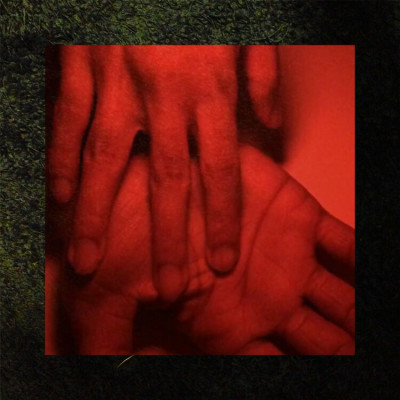 Our Hands Against the Dusk by Rachika Nayar

Some artists attempting to present music that crosses the (imagined) boundaries of a few genres come blazing in, but then somehow seem to falter as the ideas of what to do next slowly begin to dissipate. In most such cases, they come up with an intriguing debut and then either promptly disappear or start to repeat themselves with no real sense of purpose.

Brooklyn-based artist Rachika Nayar (formerly Rachika S.) has just come up with such a debut full of promise and fresh ideas in Our Hands Against The Dusk. But based on the quality of music and ideas she presents on the album you really get the sense that we can just expect much more from her.

You see, Rachika doesn’t simply think and operate outside the boundaries of genres like ambient, electronic, modern classical, post-rock and you can add a few more here as you go through the album for repeated runs, but also outside of music as an art form. She is and has worked as a visual artist too making self-directed music videos, press photos, and live visual projections. Rachika has also scored films including the feature-length So Pretty, which premiered at the 2019 Berlinale International Film Festival, presented commissions at institutions including NYC’s The Shed, and performed at venues like MoMA PS1.

But the music on the album adds up to more than just an art installation that is supposed to support its visual parts (Rachika will present an installation version of the album at The Shed) but is substantial enough to truly stand on its own. At no moment do you get the feeling that this is a mechanical mashup of different musical narratives but of music that has its organic, natural flow, pushing the limits of different genres the way it just feels it should be done. Rachika Nayar is onto something truly good. 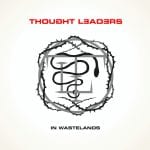