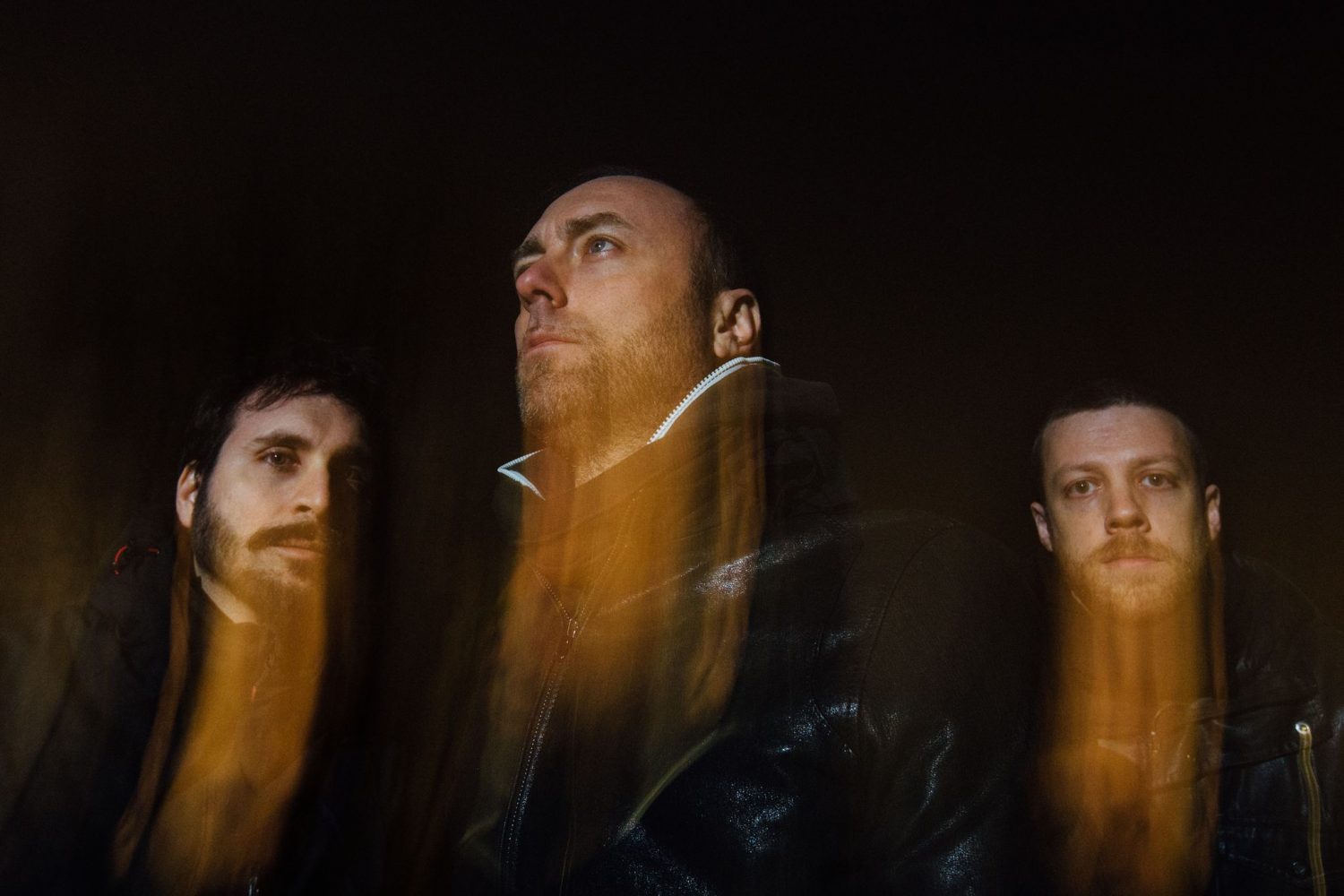 The soundtrack was originally commissioned by The Italian National Museum of Cinema and the Traffic Free Festival and was performed in the Museum’s cinema as a live soundtrack to the film as part of the MiTo Settembre Musica in September, 2011.

The ten tracks, which cover the five chapters into which the film is divided, were recorded live in 2014 during a studio session organized to immortalize the work, with further embellishments added in 2019 while still maintaining the original arrangement.

The full album will be released on digital and limited edition vinyl formats on 19 March, 2021. UK independent label Monotreme Records will release the album worldwide except for Italy, where it will be released by Garrincha.

Ahead of the album’s release we asked each band member to talk to us about a release that has influenced them the most in their musical career. 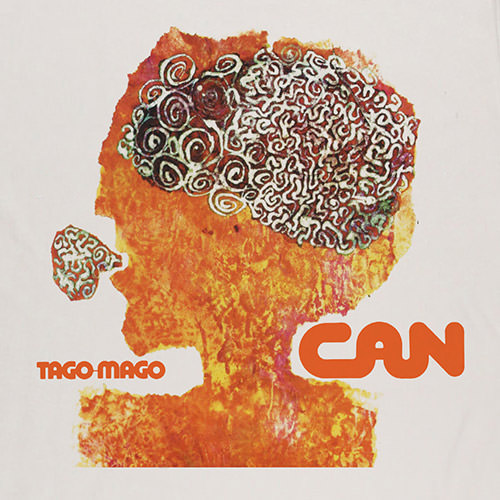 The first time I listened to the album Tago Mago by the band Can, I immediately fell in love with it. Listening to the track ‘Oh yeah’ in particular, I found that in some way they were the putative fathers of Stearica’s DNA. From that moment on, I consumed that record like few other times in my life. Many years later, we had the chance to play live several times with Can’s singer Damo Suzuki, also on the occasion of a special concert that we held in Turin for our twentieth anniversary: a dream come true.

Refused – The Shape Of Punk To Come (Davide – drums / electronics) 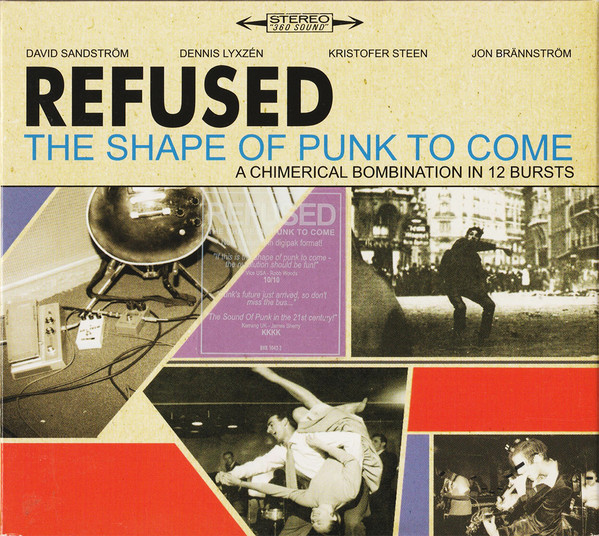 I have lots of records that had a huge influences on my musical journey, but if I had to pick one, it would definitely be The Shape Of Punk To Come by the Swedish band Refused. It is probably the most innovative punk record of the last 20 years, so incredibly furious that it’s almost scary and so intelligent to amaze yourself as few punk records are able to do. To give you an idea of how much I am obsessed with this record: I have a solo project called Khompa where I play drums and electronics in real-time, and I entitled my first solo album The Shape Of Drums To Come. Long live Refused. 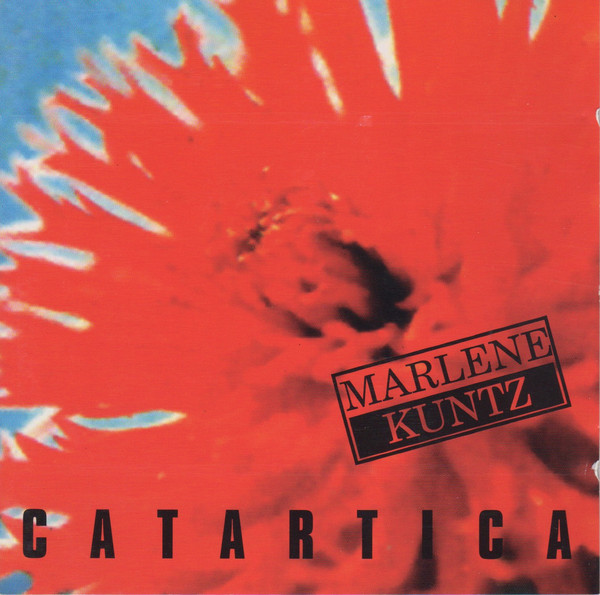 Catartica by Marlene Kuntz was the album that introduced me to noise as a medium of expression. Together with the following album Il Vile, for me it represents a bit the two faces of the same moon, the first most open and in light, the second darkest and angriest. However, I choose Catartica because it is more light-hearted and punk-rock. This album also made me discover the Italian independent scene, full of bands that followed a personal path similar to International bands such as those of the Seattle scene.