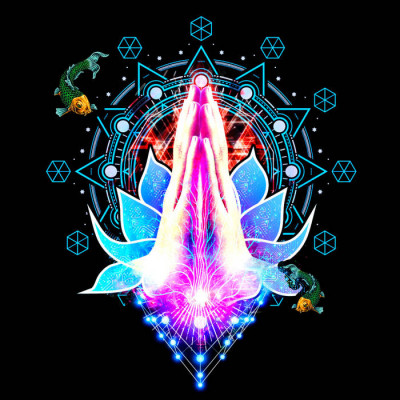 In these days of Billie Eilish and Radiohead doing psychedelic pop and trying to infuse some humor in your music can get you here, there, and everywhere, as ‘some band’ once said. Or it can get you nowhere. Depends on how good you are.

Basically, above is a brief description of Detroit duo Jobaloon and their album The Invitation. Yes, you do hear all of the mentioned names above including The Beatles (from Rubber Soul onwards). But infusing a hefty dose of humor into Eilish pop or Radiohead’s prog inclinations can be a double-edged sword. The likes of Ween and They Might Be Giants have slipped on the wrong side of that sword once in a while, anyway.

But what can always pull you out of a bad joke (and there aren’t many to be counted on The Invitation) is some skillfully conceived and played/sung music, and that is where Jobaloon excels. Take the great melody and harmonies on ‘Am’ or Thom Yorke-like vocals of ‘All I Need’.

Unabashed psych/pop? Sure. But done quite brilliantly, and that is already a level where you don’t really care, where something originated musically. Will it bring them fame and success? Who knows. Or as their press release (they probably wrote it themselves) says: “Their commitment to never ‘sell out’ is unwavering…except for the purpose of professional success, in which case, there is no limit to the level that they would compromise their principles.”

Are Jobaloon and their ‘invitation’ a joke? Sure, but a very good one at that.