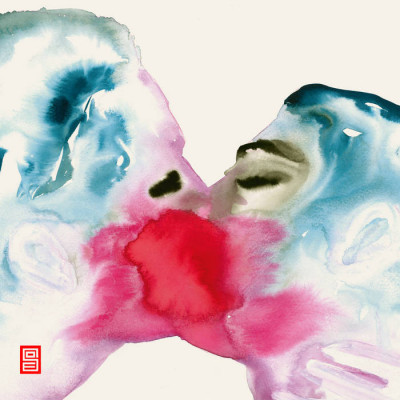 Chronos by Secret of Elements

German composer, multi-instrumentalist, and producer Johann Pätzold, aka Secret of Elements, is yet another artist that hears/views his music through images. And recently, he has had some startling real-life images in front of him, as he, along with battling some personal health issues traveled to the Mediterranean to save lives during the refugee crisis. All that, as well as other things in his life, are all recorded in his latest, almost epic album, Chronos.

Epic, not only in the sense of the events he is trying to portray through the music here but also the music touches he employs to present them.

Usually, such a musical process is an all-or-nothing thing – you either get the epic results you are looking for, or you fall flat with your face in some very thick mud. No ifs or buts.

And actually, Pätzold doesn’t need either, because he fully redeems himself with some music that is at the same time both grandiose, intricate, and intimate at the same time. ‘Grace’, the opening track, with its title, might remind some of that Jeff Buckley classic, and while the music of it goes in a completely different direction it has those intricate elements Buckley was so good at in a completely different musical genre.

‘A Last Waltz’, the solo piano piece that follows, actually announces both the calmness and the melancholy that permeates Chronos throughout, but also shows that Pätzold is able to combine different musical elements, acoustic or electronic to create impressive images of what he has been through in the last ten years or so. And as those musical images are impressive on their own, so is Chronos as a complete musical journey.