(((O))) : Under The Influence with Domination Campaign 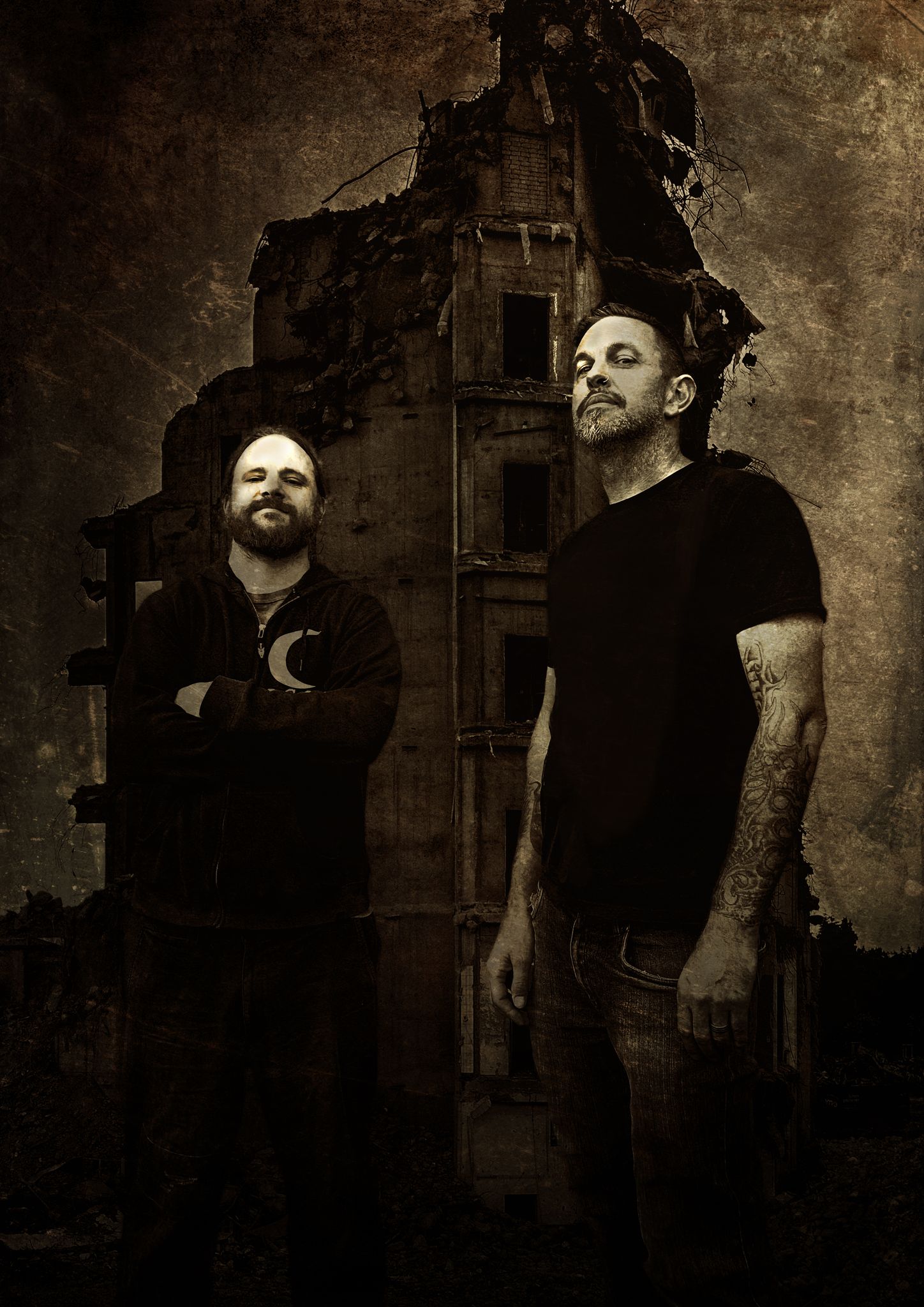 Domination Campaign will release Onward To Glory via Prosthetic Records on July 9. Jason tells us bout 3 classic old school death metal releases that have influenced him a lot. 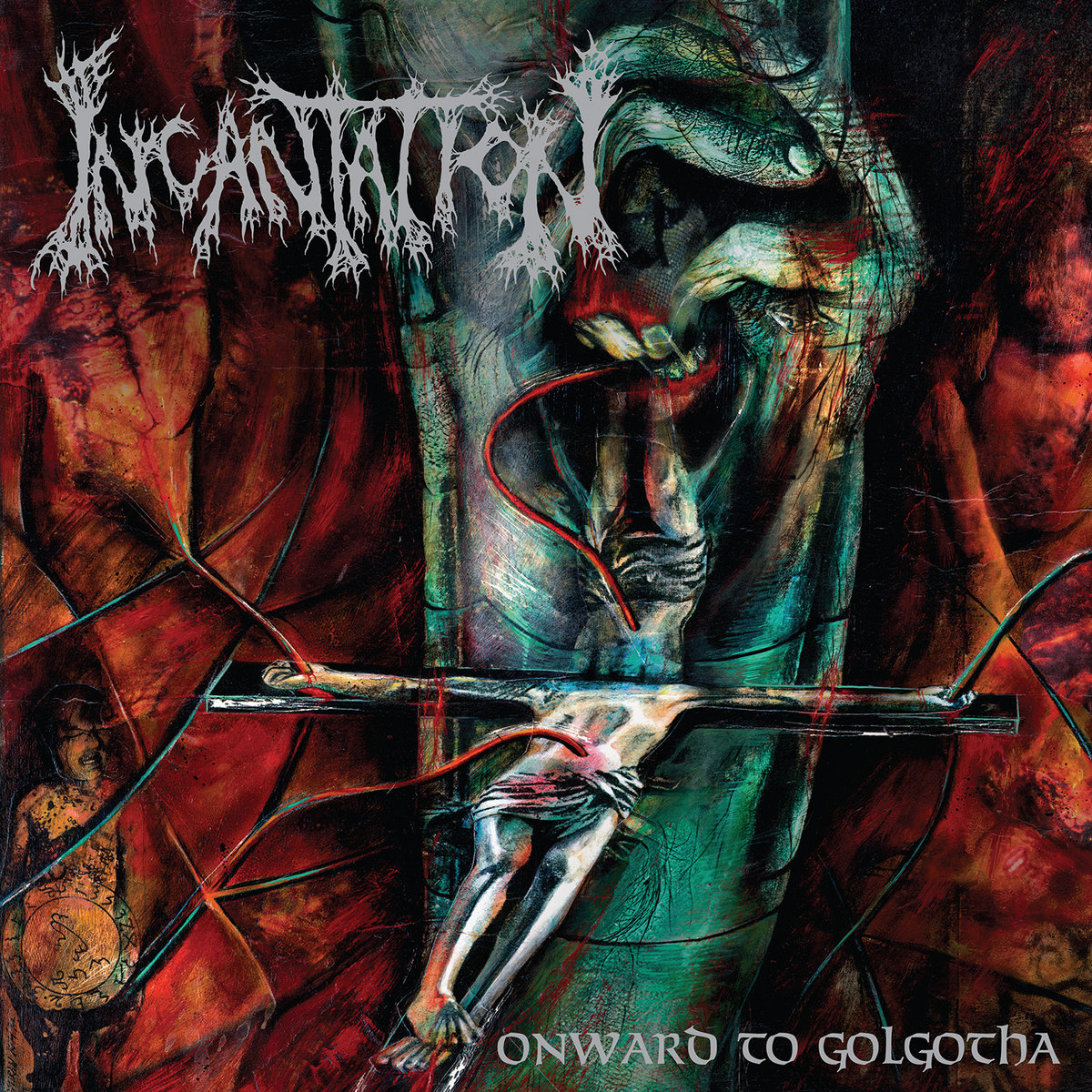 This was one of the first death metal albums I bought as a kid and it just blew my mind, I’d never heard anything like it before. It’s one of those albums that I’ve never got sick of listening to regularly, and I’ve always found myself drawing influences from it when writing riffs! 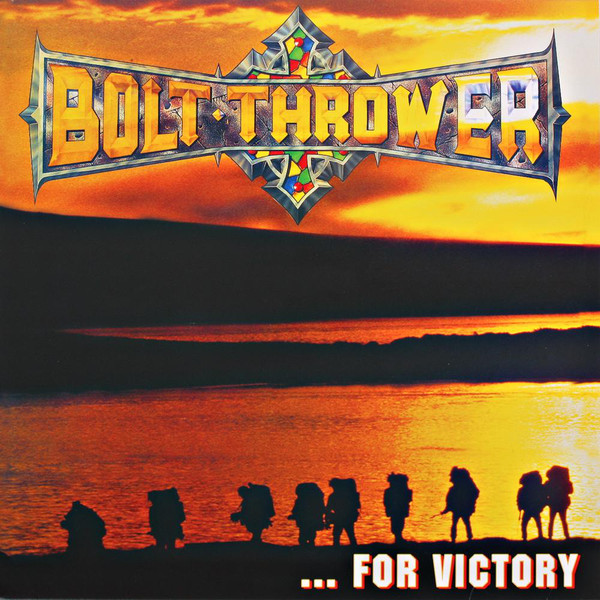 Yet another album I got into at a young age. I think any fan of the old school would agree that you can’t go past the bulldozing riffs and the awesome melodies that this band brought to every album throughout their career. They definitely show that you don’t need to use a million notes in a song to make it grab the listener and that was the kind of approach we wanted to take with our album (Onward To Glory). 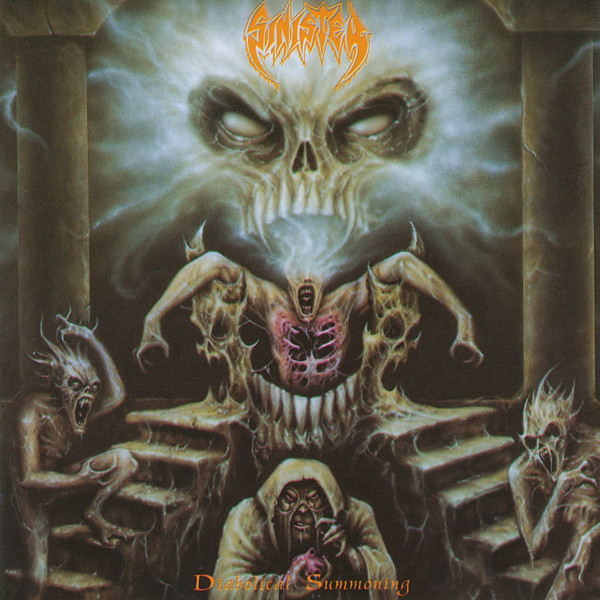 This album just has a really awesome and heavy vibe, production wise I always felt it was really clear yet still really heavy. I found it to be a real game changer for me when it came to death metal in the 90’s.