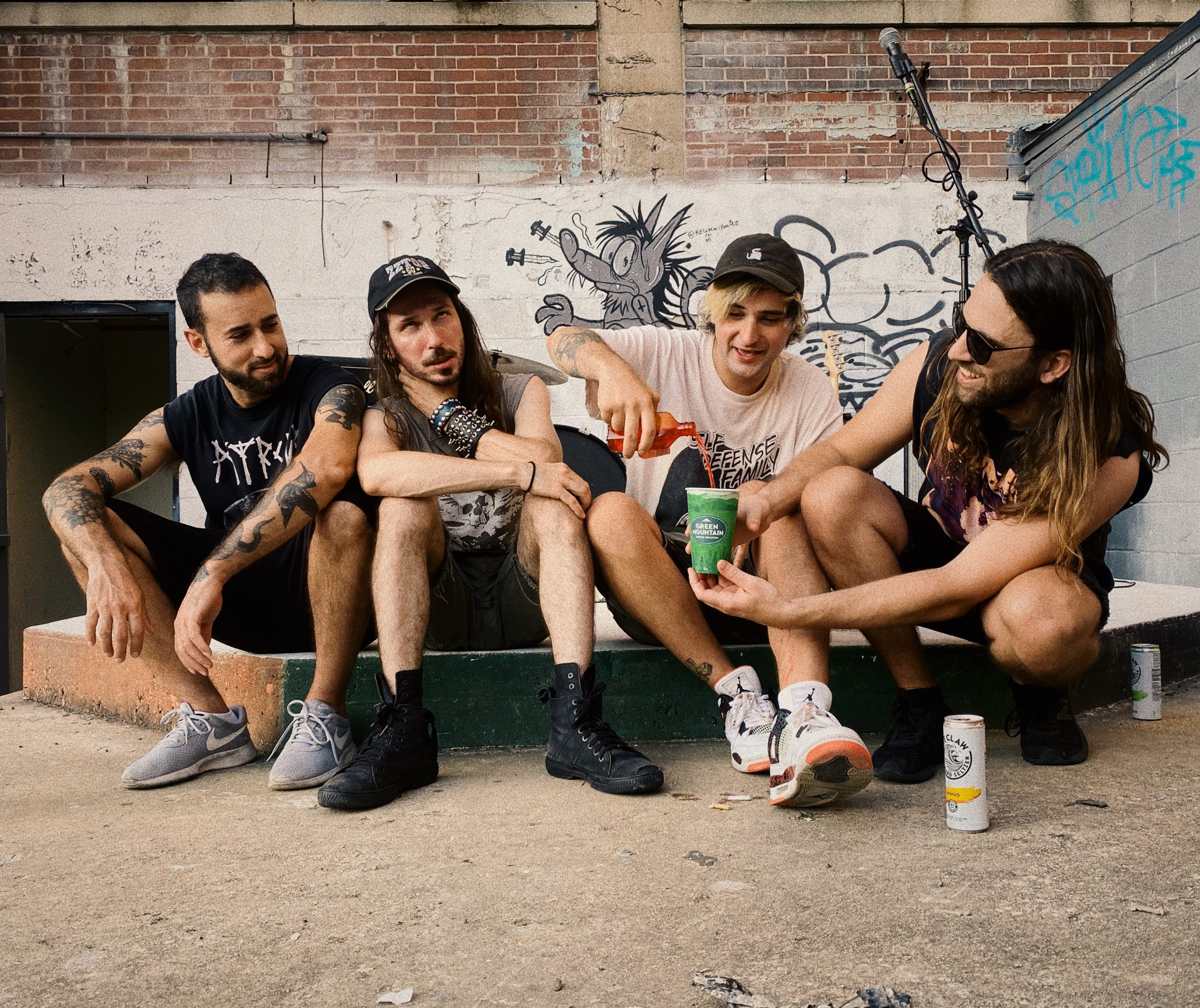 Band members Shane Handal and Grzesiek Czapla tell us about 3 records that have influenced them a lot during their careers. 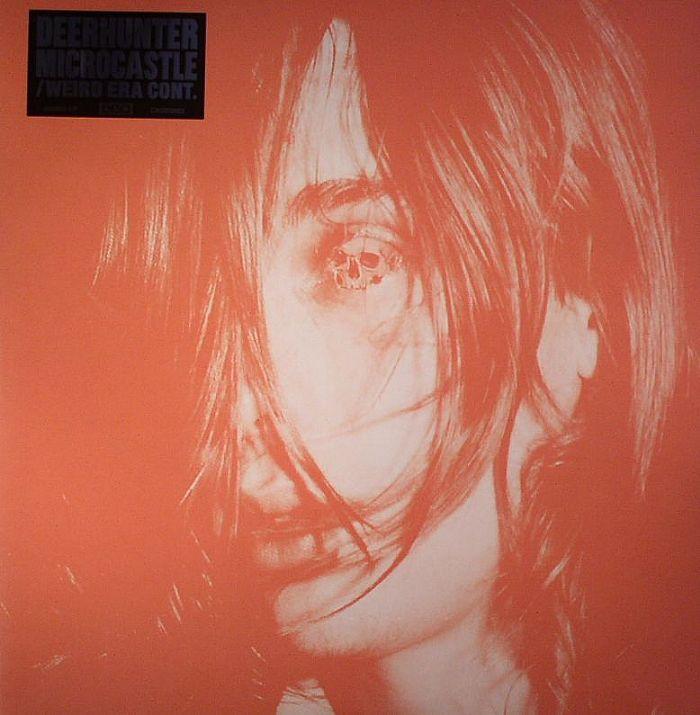 This album really sculpted my views on how an indie rock band could be weird, psychedelic, and drone-y when it came out. This band and album in particular has continuously influenced me throughout the years in one way or another. I saw them live in Philadelphia in 2019 for the first time in about a decade, and I still was thinking throughout the entire set… I want to be more like Deerhunter.

Cradle of Filth – Cruelty and the Beast 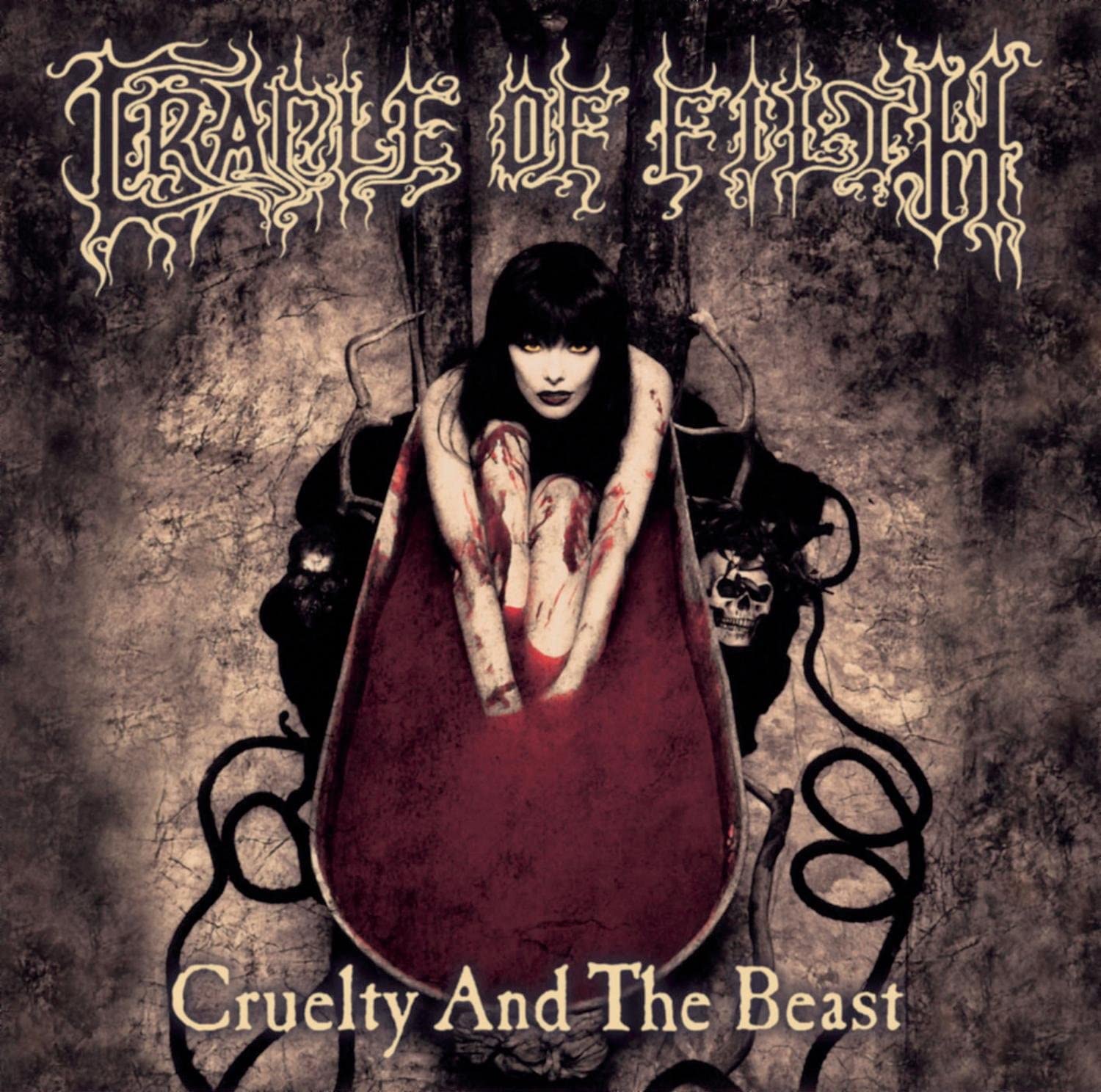 I noticed that music itself existed with the Spice Girls at age 9, so the first cd I ever bought was one of their first singles. That eventually morphed into falling hard for No Doubt’s Tragic Kingdom where I noticed I liked instruments in general, thus, rock music. Eventually I graduated to KoRn and all other great nu metal in the late 90’s until my cousin moved to America and showed me more extreme stuff like Cradle of Filth’s Cruelty and the Beast. This album had me doing things I’ve never done before. I mean, I knew I was into dark shit already but this one had me writing spells (more like poems), painting my nails black, sneaking out the house with “bad clothes” in my backpack, and really turning towards extreme metal in general. I’d sneak out of the house to make it to the darkest part of the park nearby in hopes of getting possessed at 3am. The lyrics read like some long lost ancient dark lore, and I thought these guys were actual evil vampires! and music became more than just some catchy tunes. 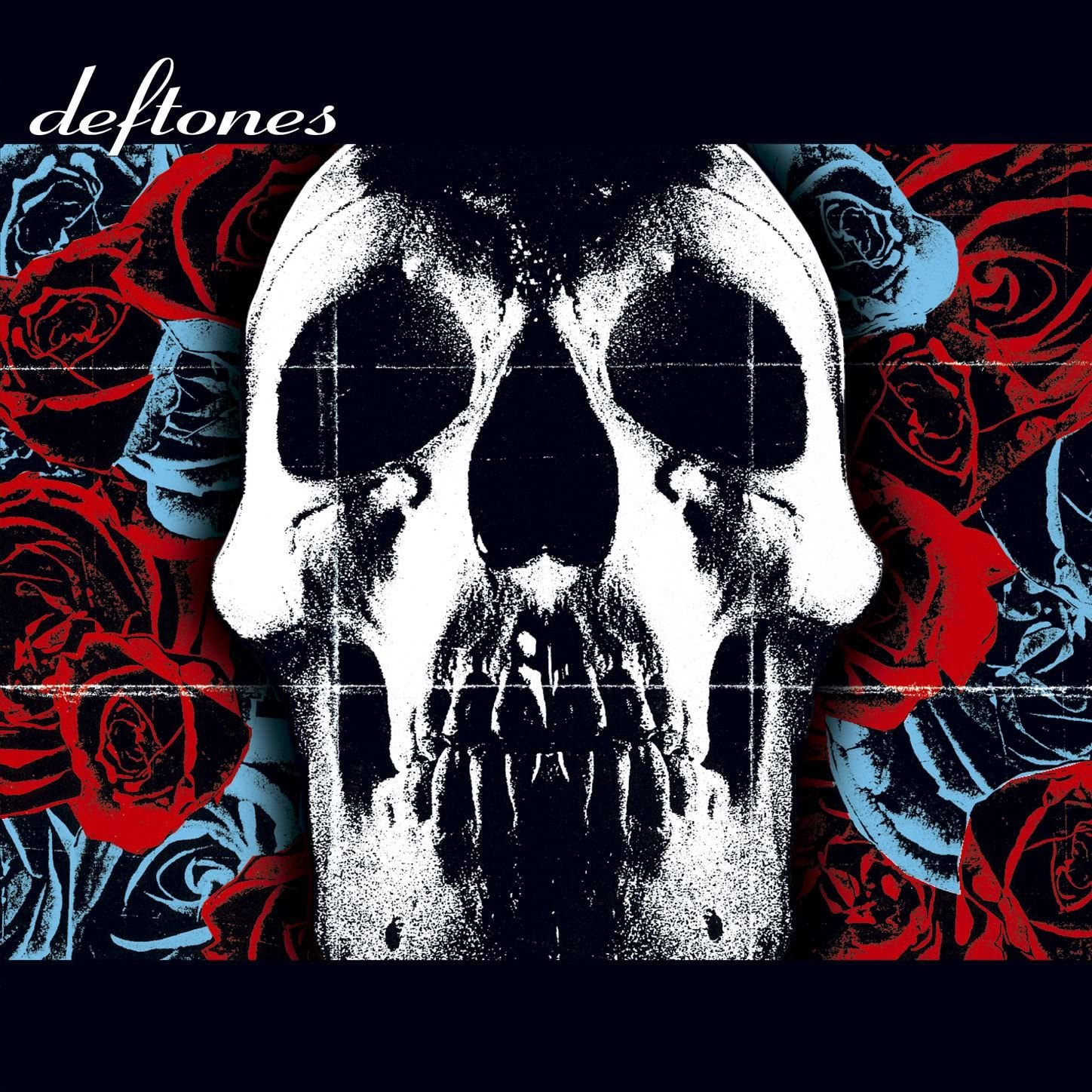 Now this is a game changer of a record. First, I think it&#39;s important to mention that I never got into this band during my peak love affair with Nu Metal as a youngin. Name the classic best/worst Nu Metal bands and i fucking loved them all. But Deftones? No way. They were too deep and moody for what I was craving then. I even got White Pony when it came out but it still didn’t click. This one was especially too dense for my tastes. Fast forward to my later years in college when I started to discover other music and expand from extreme metal, the Deftones were the first band to pull me in and I fell HARD. The self titled album specifically. I know White Pony tends to be the darling release for most fans but I don’t think it even comes close to the heaviness, moodiness, and creative adventure that is the self-titled record. This album showed me it’s worth exploring and striving to break musical boundaries. That you can do what you want and be a trailblazer in your scene. This band doesn’t sound like anyone but themselves but there sure are a lot of bands that try to sound like the Deftones. Totally cool to put me on that list too.