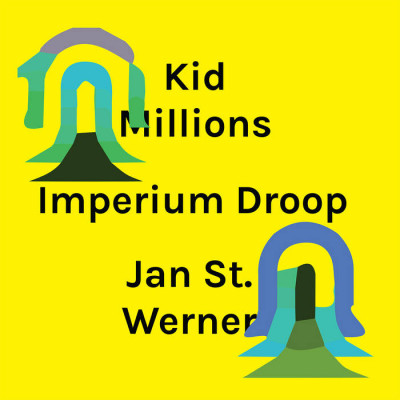 ‘To hang or decline forward’ says the main dictionary definition of droop. Or it could be ‘to sink gradually.’ Or, maybe ‘to become depressed or weakened.’

But Oneida drummer Kid Millions and Jan St. Werner, one-half of electronic experimentalists Mouse On Mars, don’t give up easily what they had in mind when they named their joint project Imperial Droop.

The empire or the emperor could be in any of those downward movements. Or it could be all of them at the same time. Or none of them at all.

Or maybe Millions and St. Werner had the idea to bring down the emperor or empire with some imaginative, experimental avant-garde sounds that can belong to any musical genre you wish to name. It could all be improvised or strictly composed, or both. The presence of such avant-garde experimentalists like composer/saxophonists Mats Gustafsson, who himself is known to cross any musical border that is out there, just goes to prove the point.

But, if through a brief description you get the idea that Imperium Droop is going to be all harsh noise, you’d certainly be wrong. If there are any passages here that you can list under such category (‘Laffen’ Death’ for example), you’d need to add ‘controlled’ to that noise term. Like all the calmer passages here, if you will call them that, they all serve a purpose of what you can call sonic fluctuations.

When they started out probably neither Millions nor St. Werner knew where this was going to take them, but in the end, it all sounds like they got to the right place. 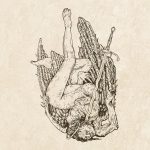 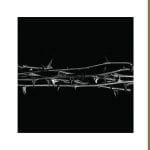 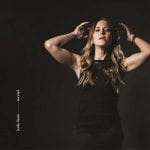