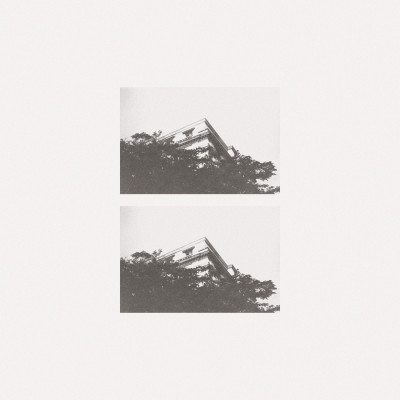 Not much is being heard these days of one of the better ‘weird pop’ purveyors Yuck. It has been five years now since their last album bearing the appropriate title of Stranger Things. To fill the inevitable gap, Max Bloom, who in the meantime left the band, the band’s main force is now back with a solo outing that bears an almost pedestrian title – Pedestrian.

But there is nothing pedestrian about this album in the pejorative sense of the term. It is just the fact that during the time when most of us were forced to spend hours by ourselves, Bloom took to running the streets of London, something he says kept him in focus and in balance.

And on the evidence of the album, it certainly did. Two immediate things stand out. First is the fact that Bloom played most of the instruments on the album himself. The other and more important one is that he decided to leave the ‘weird’ category as much aside as he possibly could, opting for a more direct melodic path. It seems running could do that for you.

But then, there is nothing ordinary or plain in the music Bloom presents here. The directness lies in the music he listened to during his runs – Beck, Spoon, George Harrison, and Yellow Magic Orchestra (those electronic embellishments on ‘All The Same,’ it seems).