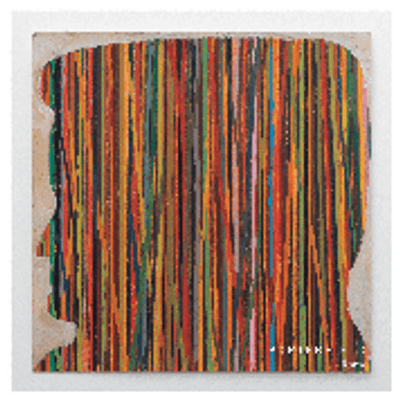 These days, many lines between musical genres are falling or are being blurred. Back in the days of ‘electric Miles’ so were those between jazz and other music, rock or otherwise.

Somehow, those lines between jazz and other music got stuck somewhere along the way towards current times. Although you can count smooth jazz, hip hop did its part, but most of what can be called ‘discerning listeners’ don’t want to go into that direction. So, trying to combine jazz with more vogue currents needs some work, it seems.

Based on his latest album as a group effort, Boston composer and multi-instrumentalist Jacob Aviner, at least is willing to try, and Porterfield and their album Rome are certain proof of it.

For this effort, Aviner gathered Jared Yee (tenor sax, fx), JP Goldman (MOOG bass), and Raphael Lehnen (drums). Why Rome? Because “it wasn’t built in a day,” says Aviner, and you feel the idea behind this concept throughout the album.

The first rule Aviner breaks here is trying to sort out is the early concept of some prog rockers that bringing jazz into rock means constant flashy solos, that usually go nowhere. He keeps the song structures as tight as possible without any excesses. He applies that to the vocals ( present throughout the album), they are both parts of the melody and the overall song structure.

Actually, the overall effect is that you are not really sure whether this is jazz or a prog-rock album. Or you just might say that it is both and a very good one in both respects.