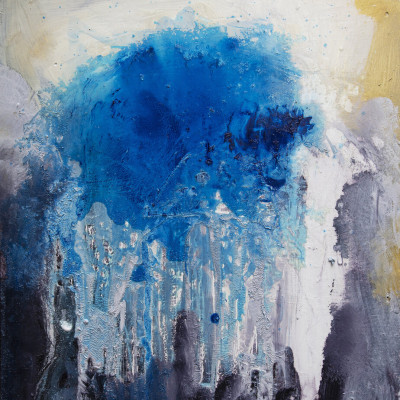 You must have heard of Helvetia. After all, along with their latest album, Essential Aliens, they’ve released ten of them. No? Maybe you missed them in a blink, but you couldn’t have missed the man behind this project, Jason Albertini. You see, Jesse is one-third of revigorated Duster, and he previously played bass in alt-indie biggies Built To Spill.

So, if you are expecting that Helvetia sounds like a cross between Duster and Built To Spill, you’re getting close. Or, maybe it is better to say that Albertini and the rotating cast of collaborators sound more like a cross between Yo La Tengo and Guided By Voices in their calmer lo-fi moods.

Many would ask what would be the purpose of such a sound. The answer could be quite simple. To remind us that there are some nineties sounds that are really worth reviving, particularly since that decade is currently in the doghouse. The thing though is that Albertini is not just a pure revivalist. It is just that he knows that sound so well and is able at the same time to draw all of the best elements out of it and present it as something fresh and new (or renewed, if you want to be picky).

Still, it makes no difference, since tracks like ‘Rocks on the Ramp’ (the rare track here that crosses the three-minute mark) and ‘New Mess’ paint the sonic image that tells us that Albertini and his Helvetia actually have something quite interesting to tell us musically.