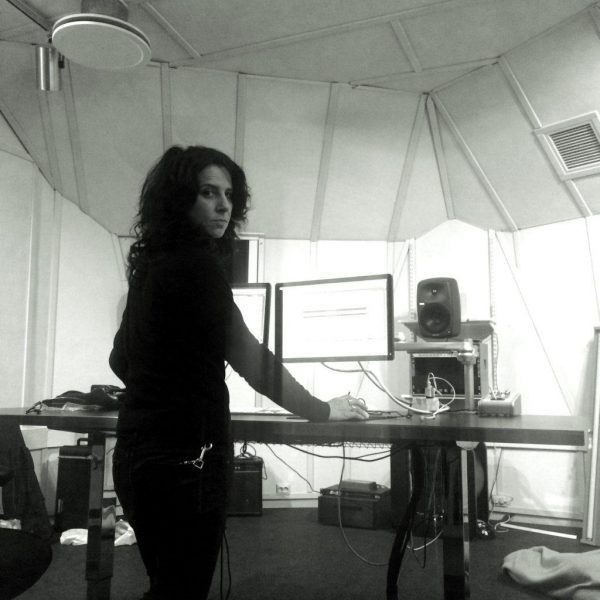 When Dana Schechter started Insect Ark as her “true” solo project in 2012, she set out to build desolate and hallucinogenic galaxies of sound entirely on her own. Writing and playing solo offered an escape into the deepest realms of self-reflection, dredging and birthing a hitherto sonic beast that was, it turns out, utterly unhinged and totally liberating. Focusing on experimental, drone, noise, and avant-garde noise, Insect Ark’s first years produced records that were raw, ominous, and totally unique. While defying comparison, these new sounds possessed Schechter’s distinct musical spirit, woven throughout her 20+ years of band/collaboration work.

Now, after 9 years of existence, Insect Ark has come full circle to once again embrace solo work on 2021’s Future Fossils. Side A features 3 all-synthesizer compositions by Schechter: ‘Gypsum Blade’ and ‘Oral Thrush’, both written and self-recorded in 2018. These tracks were recorded by Schechter on the Buchla 200 Synth on the last day of a Guest Composer Residency (for Schechter / Spungin) at legendary EMS Elektronmusikstudion in Stockholm, Sweden. ‘Anopsian Volta’ was written and self-recorded in 2019 at Schechter’s Brooklyn home studio, the same location which most of her albums, starting from the early 2000’s until 2019, were written and often recorded.

The album’s B Side, ‘Gravitrons’, a live noise improv set, was performed at a converted church in Brooklyn NY in 2016, with Schechter on lap steel/synths, and former collaborator Ashley Spungin on synths/percussion. This performance was a one-off instance; the two musicians were not accustomed to improvisations together, normally performing in the “band” duo format of bass, lap steel, drums and synths. Gravitrons dates to the period shortly after Spungin joined the band, and prior to their full-length recording together, 2018’s Marrow Hymns.

Future Fossils will be released on September 24th through Consouling Sounds. Pre-order the CD here and the LP here. 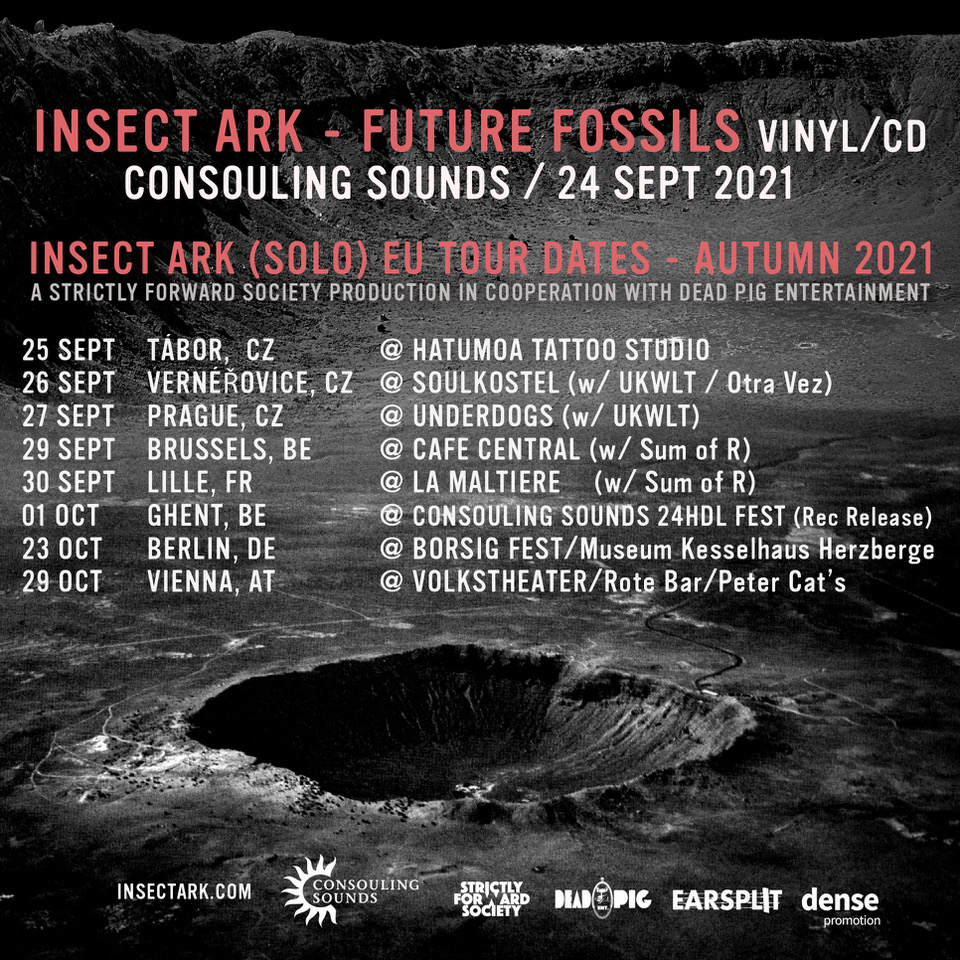